WE'RE all set for another football extravaganza as the Premier League returns this weekend.

Every top-flight game in September is being broadcast live on TV here in the UK and if you're tempted to put on a new season acca, we've got selections for you from three opening weekend matches. 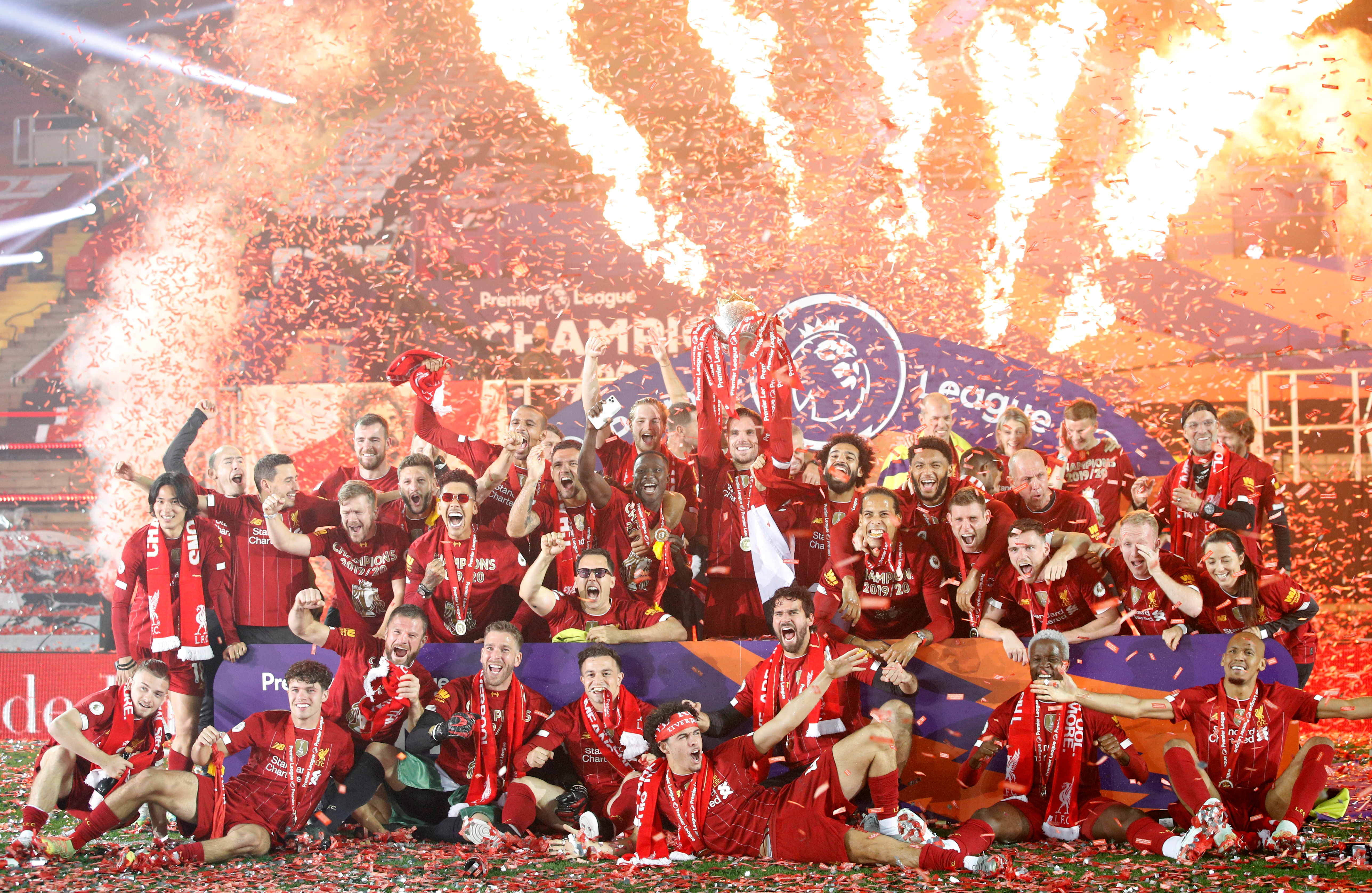 Another season, another new dawn for Arsenal supporters.

Mikel Arteta's side have given the fanbase something to smile about with the FA Cup and Community Shield triumphs, but can they turn on the style consistently when it really matters? We have doubts.

The Gunners big failure in the Premier league last season was failing to fire on the road, winning just FOUR of 19 away games.

Of the seven matches they played away from the Emirates after the lockdown, they lost at Brighton, Aston Villa, Man City and Spurs – and none of them were pretty.

Craven Cottage is a happy hunting ground for the North Londoners though and they've scored nine in their last three visits, winning on each occasion.

Are we backing them with our hard-earned on the first day of a new season against a promoted side? No chance.

Until the Gunners start to show that they can produce the goods on a weekly basis, don't go risking your cash on them in the win markets – especially at a measly 4/7.