While many proclaimed the Gypsy King's seventh-round TKO win to be one of sport's great comebacks, the American veteran labelled his opponent "trash". 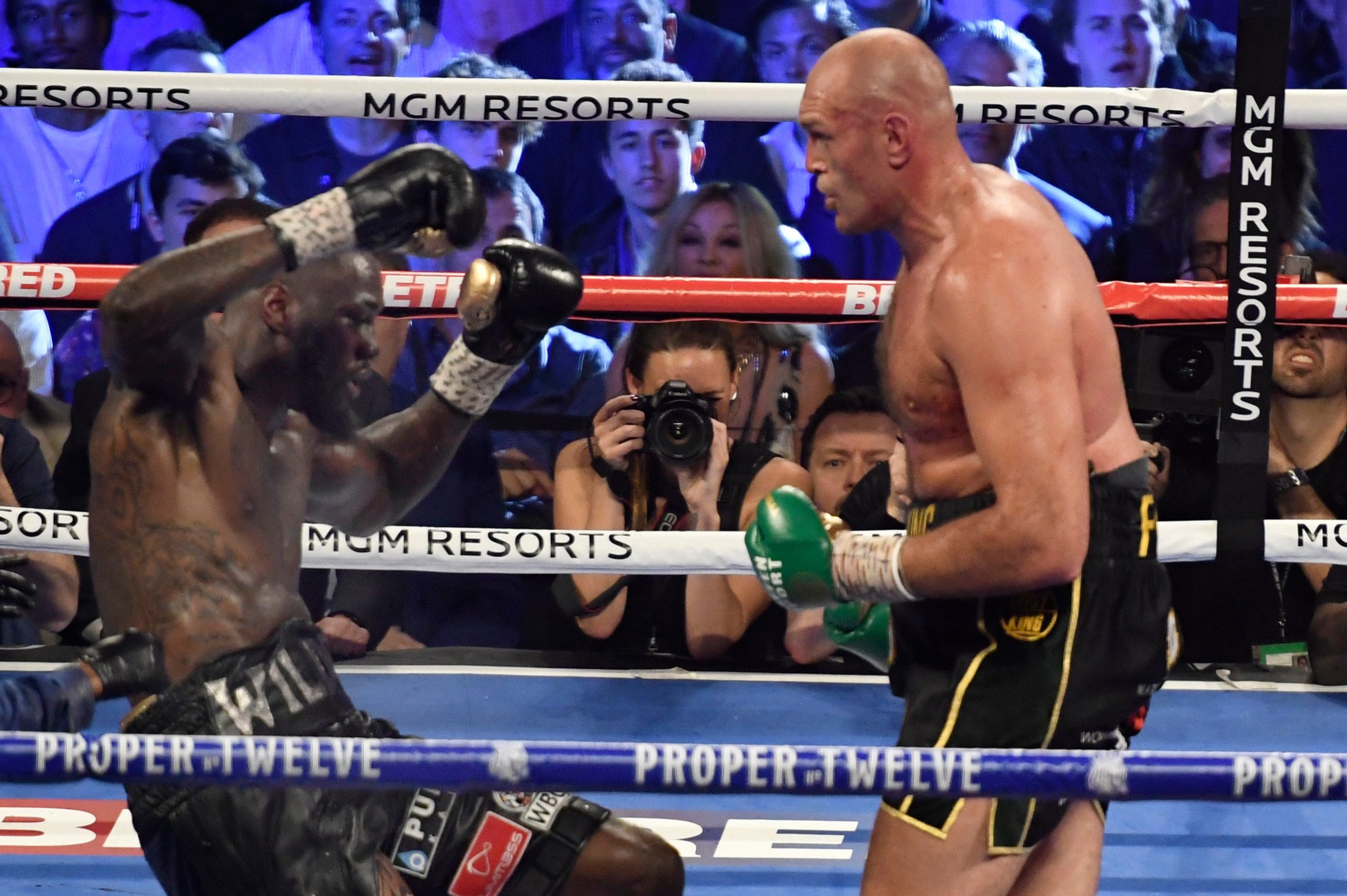 The father of modern day great Floyd 'Money' Mayweather, who himself possessed a strong 28-6-1 record from his days as a professional, reckons Wilder, 34, still has so much to learn.

He told the Mayweather YouTube channel: "Well, I bet on Wilder but he showed me a lot of s*** that he didn’t know.

"A lot of people have been asking me to train him. But I don’t know if he can be fixed.

"There’s a lot of things he’s got to do that I know that he doesn’t know."

And he will once again face Wilder to complete their trilogy series before facing down fellow heavyweight champion Anthony Joshua.

But the former welterweight fighter feels both Fury and Wilder lack the extra spark to turn them into legends of the ring.

He added: "Fury looked pretty good but neither one of them really looked like nothing, where somebody can come out and really tear up someone. 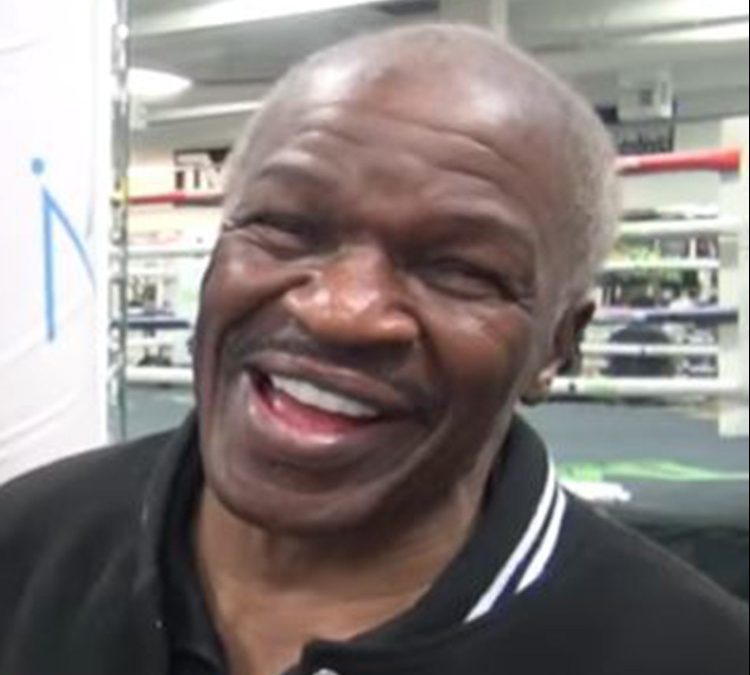 "I don’t know about those fights.

"Those guys, they just ain’t got it.

"I liked Wilder at first. But now I ain’t got nothing to say about him except he’s a piece of trash."