Travelers at Ronald Reagan Nat’l outside Washington, D.C. shared how ticket prices, flight cancellations and delays have impacted their trust in airlines.

Travelers at an airport outside Washington, D.C., shared how flight cancellations and delays have impacted their trust in the airlines and how rising costs have affected travel plans.

"I don’t think I’m going to be flying a crazy amount ever in the future again," Sophia, from New Jersey, said. She said flight disturbances and high travel costs are long-term issues.

"There are such problems with the airports," Sophia said at Ronald Reagan Washington National Airport. "I think it’s gonna happen a lot [and] much more frequently as prices rise and [as] the environment becomes much more difficult to deal with." 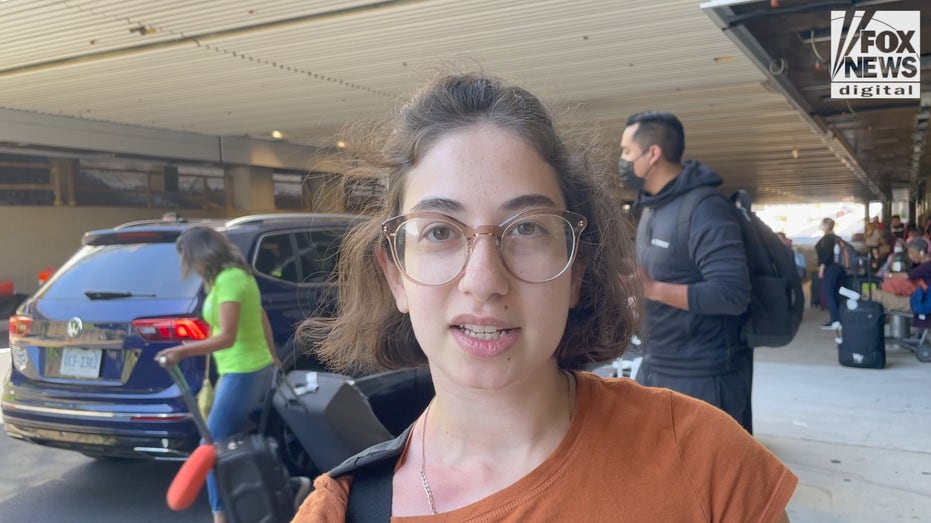 "I just think they have to work through whatever they are going through," Brentwood told Fox News.

"They're short-staffed," he continued. "They are working pretty hard to get everything done."

Nearly 3,400 flights with a U.S. destination or departure had been delayed, while more than 600 had been canceled as of late Wednesday afternoon, according to FlightAware.

"I got to LaGuardia [airport] in New York at 6 in the morning to find out that my 8 o‘clock flight was canceled among many other people whose flights got canceled," Sophia said.

She said her connecting flight would delay her arrival to 9 o’clock that night.

One woman said she doesn't have a choice but to trust the airlines since she lives in Hawaii.

Some travelers said they trusted the airlines to get them to their destinations, but expected delays.

"It was more just the frustration of delays," Miya continued.

Brentwood had a five-hour layover added to his trip after his original flight changed. 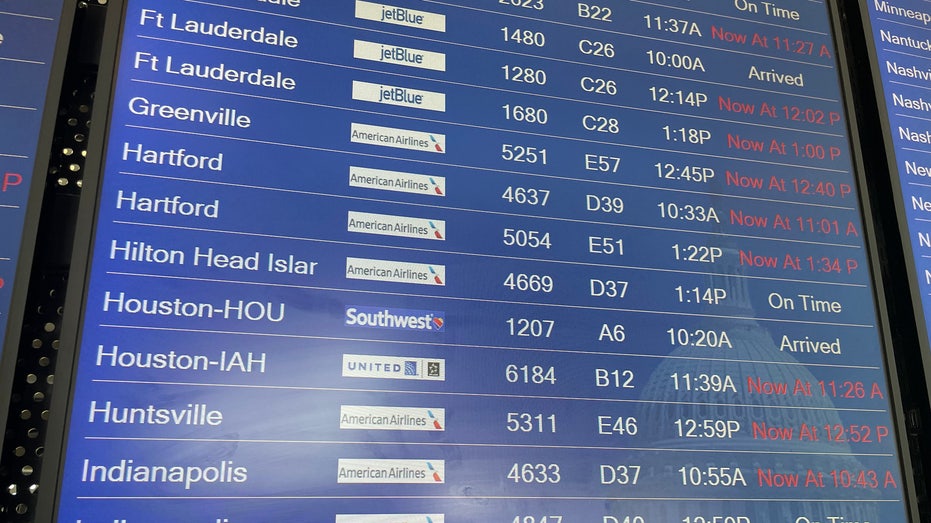 Domestic airfare rose 47% since January 2022, according to Adobe Analytics.

"You have to save your money for a longer period of time if you wanna go somewhere and really budget it in more," Mariah, from Virginia, said. "It’s just easier to fly because gas prices are so high right now." 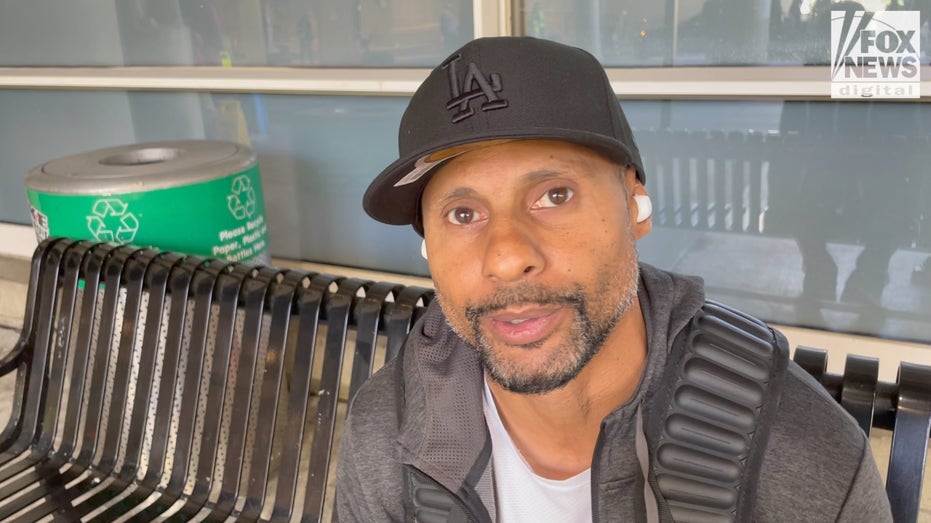 Brentwood, from California, says airlines are struggling with staffing shortages, but he trusts them in his travel plans. (Megan Myers/Fox News Digital)

Average gas prices have repeatedly broken records throughout 2022, surpassing $5.00 per gallon in June. The national average dropped to $4.86 per gallon Wednesday, according to AAA.

"If you’re driving a far distance, you’re basically going to be paying the same amount as you do for a [plane] ticket," Amari, from Washington, D.C., said.

"For better economical value, the flight is it," Priscilla said.