MANCHESTER UNITED are just FOUR points clear of the relegation zone and Ole Gunnar Solskjaer desperately needs to halt the Red Devils' slide down the table.

After losing 1-0 at Old Trafford to rivals Arsenal, United sit 15th in the Premier League. 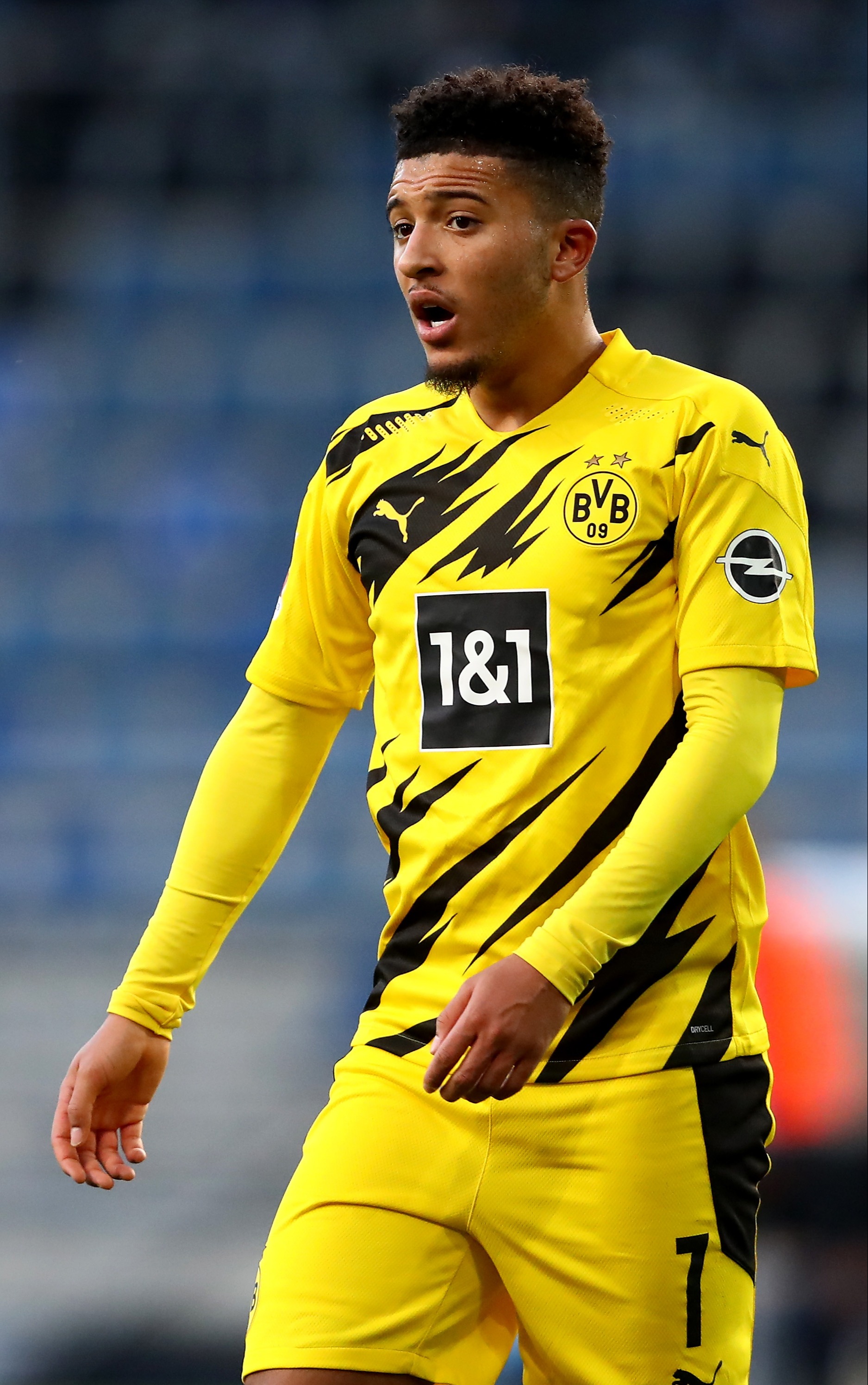 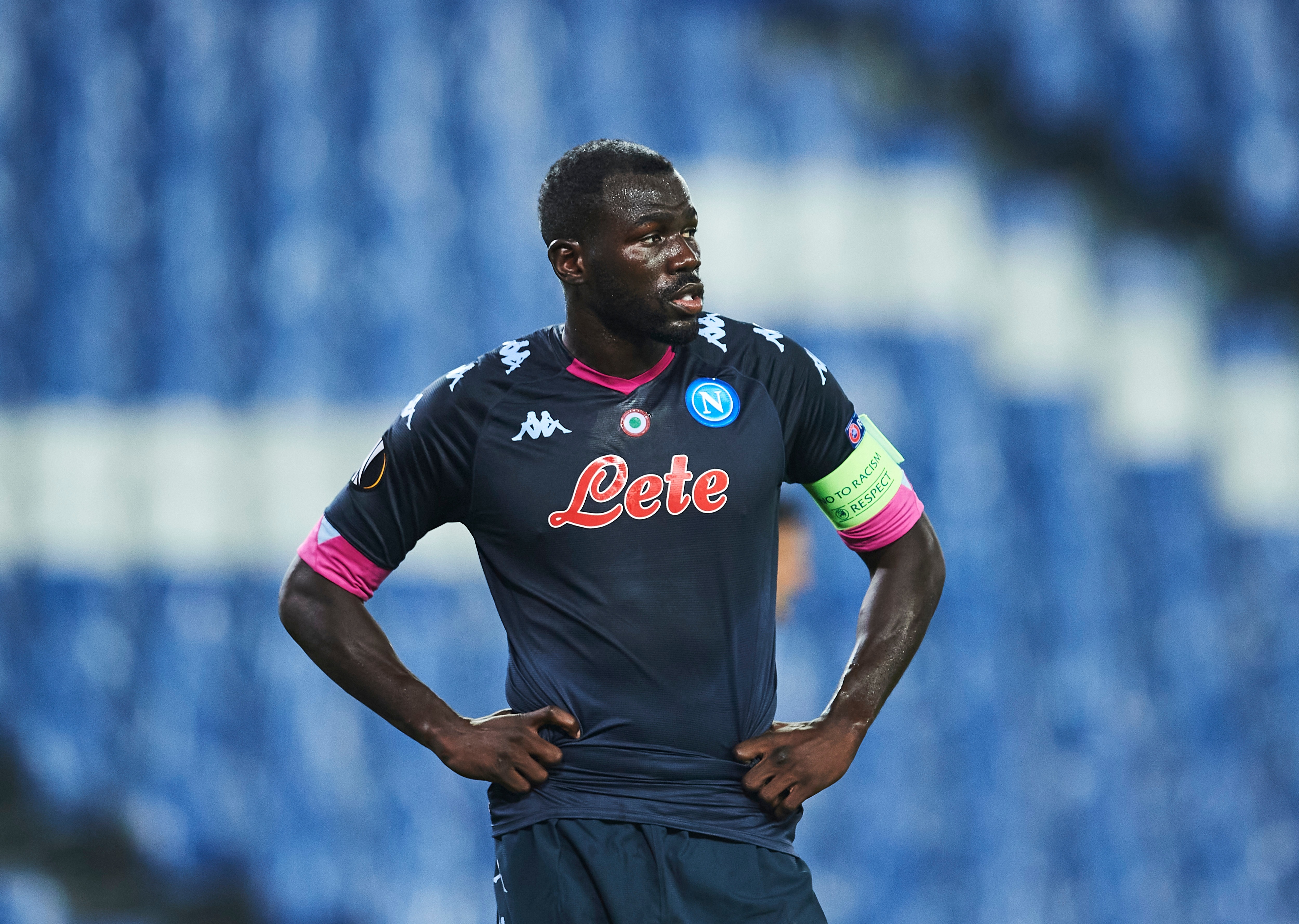 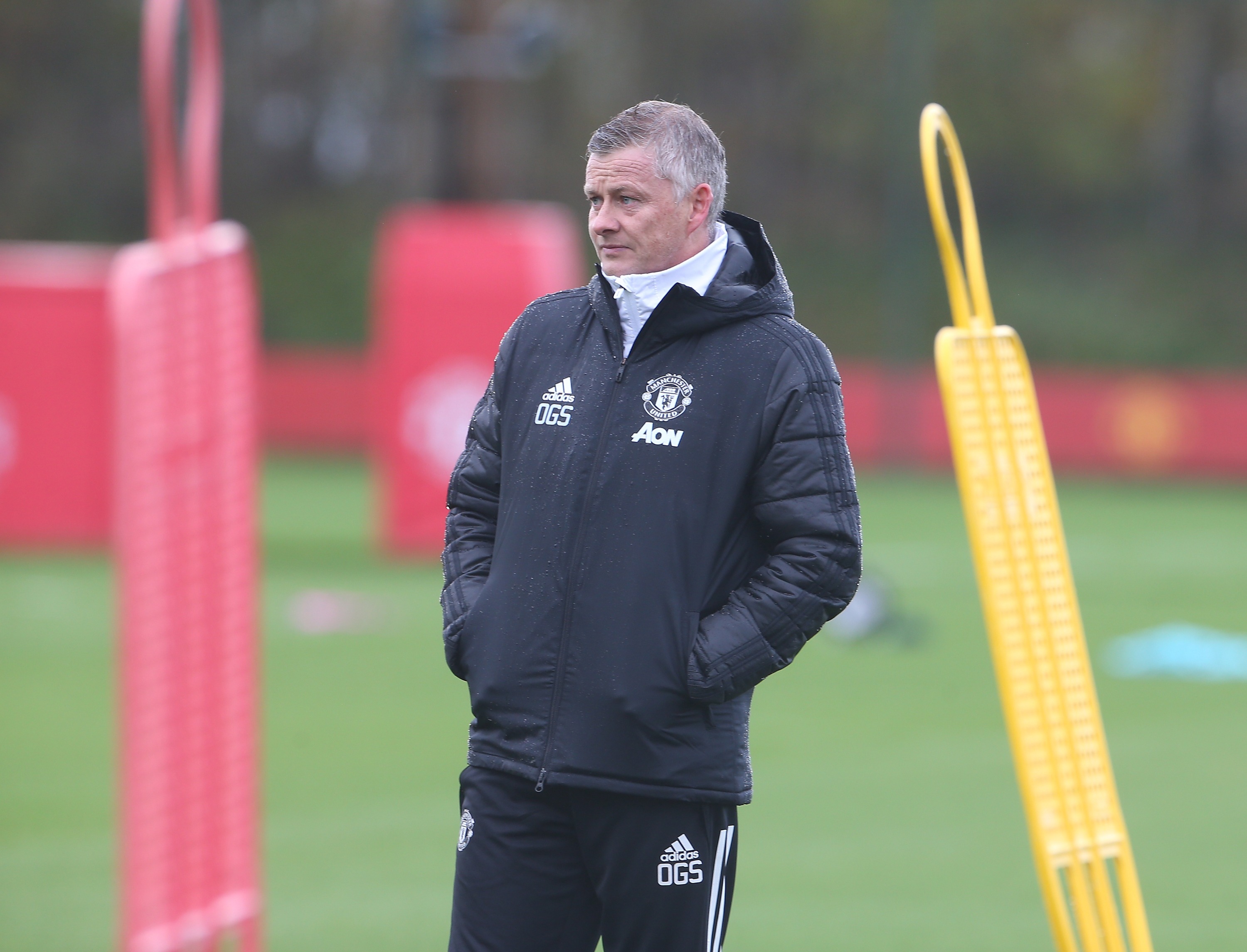 Just a couple of months out from the January window, Solskjaer – if he survives – will have to look to the market to help fix their poor start to the campaign.

And he should start by finally landing their No1 summer target Jadon Sancho.

United were heavily linked with a £108million move for the Borussia Dortmund star, 20, throughout the entirety of the last window but the Bundesliga side held firm.

Personal terms were never the issue, with reports suggesting Sancho told pals he will end up a United player and his slow start to the season – no goals in five league games – could suggest his mind is already elsewhere.

Dortmund boss Lucian Favre implied his poor form could be linked to the transfer speculation and it may be mutually beneficial for both parties for a deal to be done as soon as January.

United's problems at the back are no secret with 13 goals shipped in six Prem games.

The club will stick with £85m skipper Harry Maguire despite his shaky form after a troublesome summer which saw his Greek antics splashed on the front pages.

But Victor Lindelof and Eric Bailly have not done enough to suggest they will be long-term options alongside the former Foxes ace.

Senegal captain Kalidou Koulibaly, 29, would provide the perfect blend of talent and experience and has long been linked with a move from Napoli to the Premier League.

United could face competition from rivals Liverpool with Jurgen Klopp looking to fill the huge void left by Virgil van Dijk's ACL blow but Ed Woodward should get the cheque book out to snare a proven centre-back.

Striker Odion Ighalo's extended loan move from Shanghai Shenhua comes to an end in January and the club need to sign an out and out centre-forward.

The dream target would be Sancho's BVB team-mate Erling Haaland but a more realistic option could be Wolves forward Raul Jimenez.

Jimenez has continued his form into the 2020-21 season with four goals in seven outings and could be the ideal hard man to lead the line.

So the Red Devils should also look to add some more defensive-minded players in the middle of the park, with ex-target West Ham's Declan Rice a wise move.

But they will face a battle with Frank Lampard's Chelsea who are eager to bring their former academy ace back to Stamford Bridge.

Another option is Leicester's Wilfred Ndidi – a player previously suggested by former star Rio Ferdinand on The Beautiful Game Podcast earlier this year.