'ABSOLUTE carnage' unfolded at Newcastle as SEVEN horses were withdrawn from a race following a false start.

Favourite Klopp was not in the stalls for the 5.00 when virtually all the other runners left. 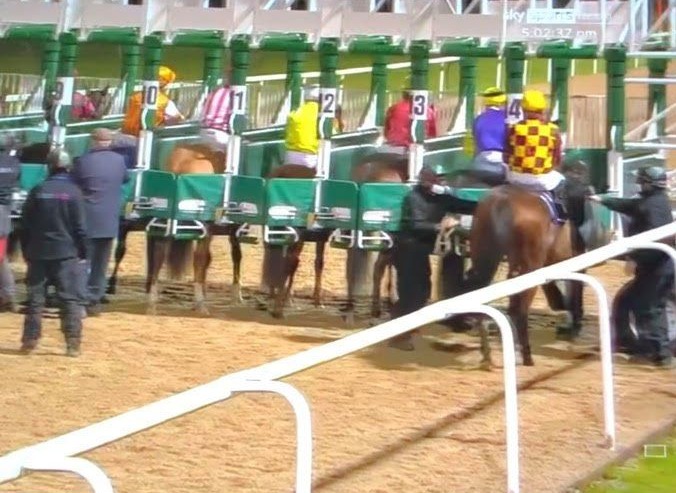 Confusion reigned as a number of horses ran down the straight to the finish post.

But seven horses were taken out for the 5f race as a restart was announced.

When the race was eventually rerun it was won by Klopp, who plummeted in price prior to the off.

Winning jockey Harry Russell said: "It's not the circumstances in which you want to win.

"But it's happened as we just have to move past it.

"Klopp was grand, I don't think she knew what was going on. It's a shame but she's done what she's done and she's won."

Fans were absolutely livid that the race was allowed to be rerun.

One said: "Ridiculous if they do not void the race. Rerun unacceptable and horrible for punters."

Another fumed: "Punters the ones to lose out yet again. Starter has one job! Needs disciplinary action."

A fellow user wrote: "No way in the world should this count. Everything else has run half a race or more already. Majorly poor. Bets should be void."

Another commented: "Absolute shambles. Every horse except Klopp has already run half a race. Surely got to void?" 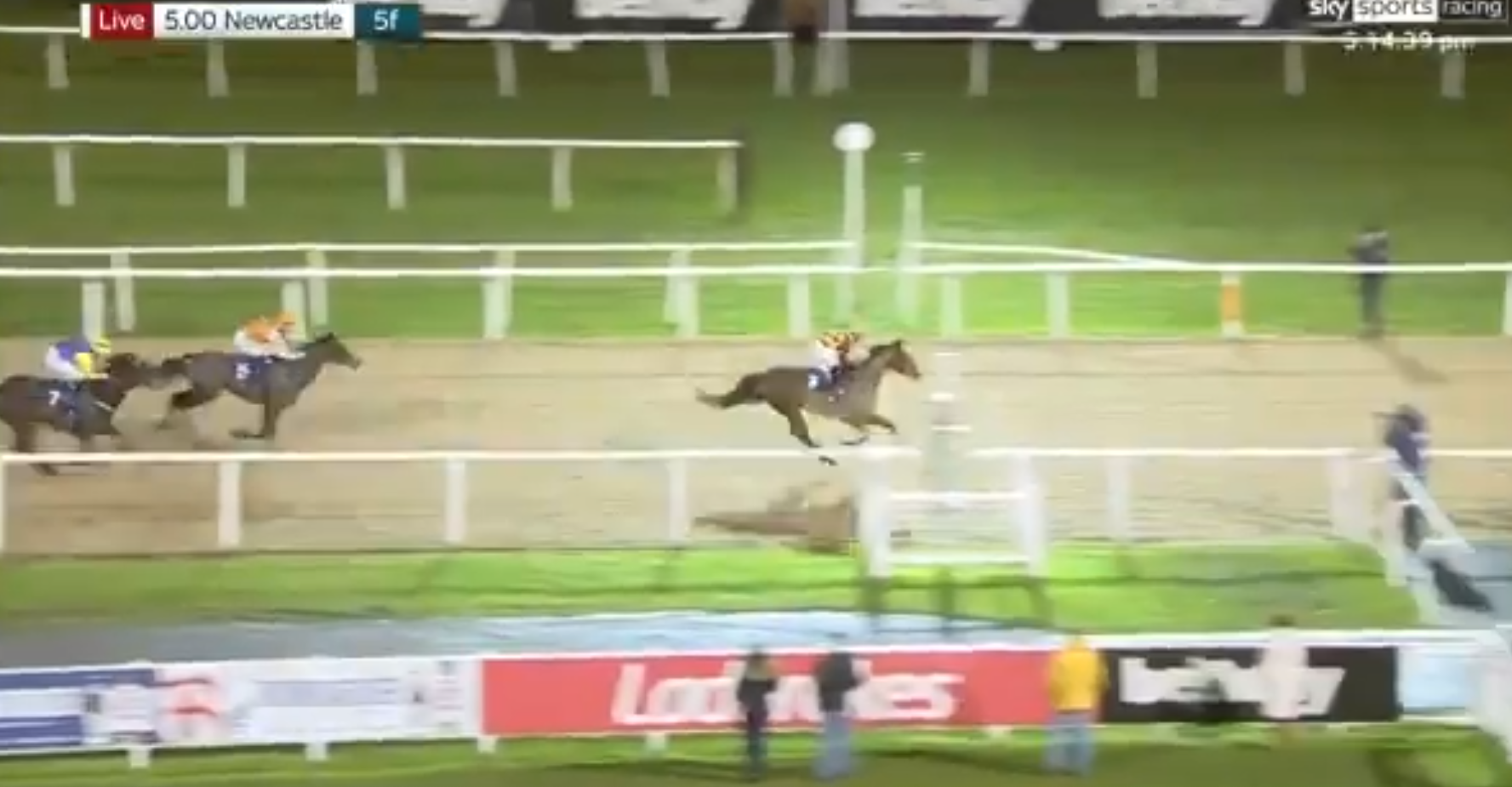 There were meant to be 13 horses in the race but only six ran.

Klopp's owners picked £2,780 for the victory, but in punters' minds the win will be tarnished given not every horse had a fair chance.

One fumed: "The other horses didn't have a hope in hell! Utter, utter shambles."

Another said: "Looks like the starter may need a career change."

One comment read: "Totally ridiculous that the race was run."

The farcical scenes come just a month after seven horses were disqualified at Fontwell for missing a hurdle in a race.

In that instance, Dharma Rain – the horse that finished second last – was given the victory.