An ex-Scottish rugby union player has revealed he started ‘overexercising’ and became ‘obsessed’ with the gym in a bid to ‘cover up’ his struggles with mental health.

Tom Philip, 37, admitted that he began ‘overexercising,’ adding that he ‘wasn’t far off’ having an eating disorder after retiring from rugby.

The sportsman, from Edinburgh, was forced to retire from rugby at the age of 22 due to injuries in 2005, soon after he played in the 2004 Six Nations.

Speaking to BBC Scotland’s The Nine, he said his ‘obsession’ with the gym and exercise made his injuries even worse, while his retirement made him feel completely ‘worthless’. 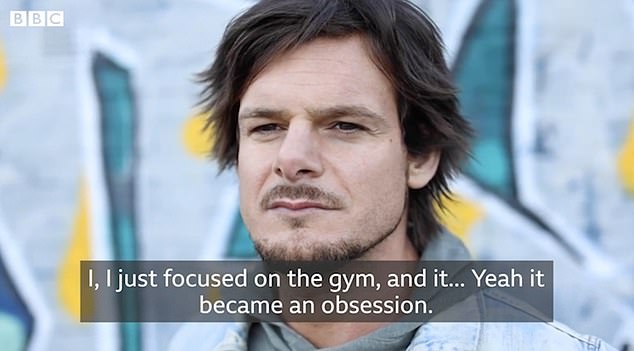 Ex-rugby union player Tom Philip, 37, (pictured) has revealed his struggles with mental health, admitting he started ‘overexercising’ and ‘wasn’t far off’ having an eating disorder

Tom continued: ‘I was struggling heavily with mental health. I, I just focused on the gym and it… yeah it became an obsession.

‘It really didn’t help me at all. It made my injuries worse, I lost close people.

‘There was a time where I may have, I don’t know if I had an eating disorder, but I wasn’t far off.’

Tom revealed that he was ‘heartbroken’ and felt like he had lost everything after he retired from rugby, which hugely affected his ‘confidence’.

He admitted that he felt like the only way to manage and hide his poor mental health was by looking ‘OK’, adding that training then became the top priority in his life. 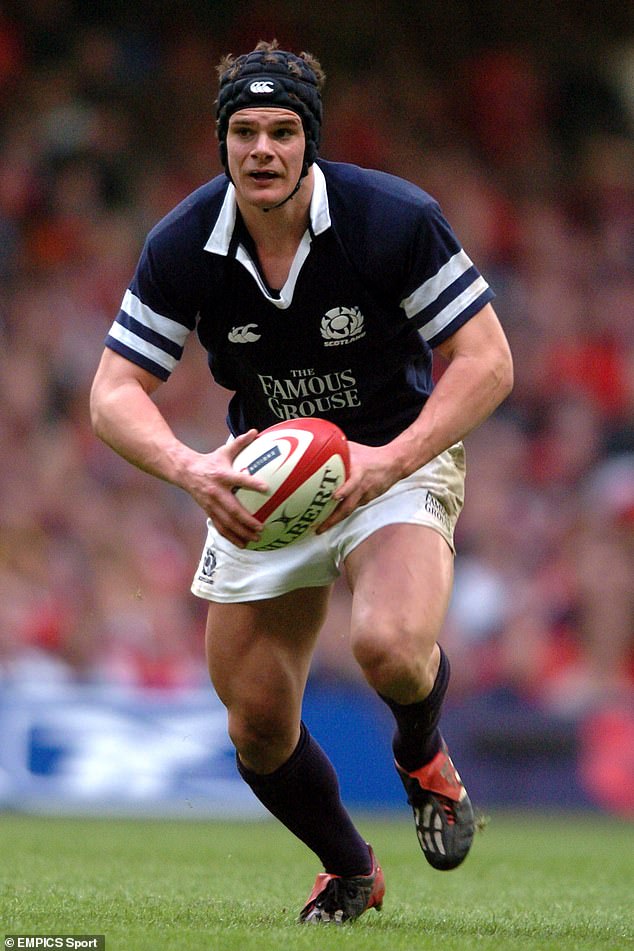 Tom, from Edinburgh, (pictured) was forced to retire from rugby at the age of 22 due to in 2005, soon after he played in the 2004 Six Nations 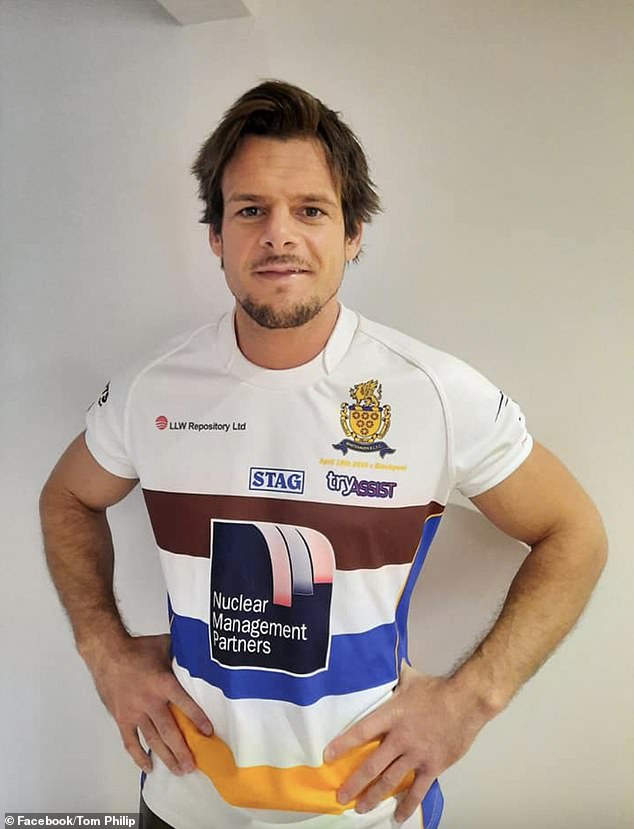 Tom continued: ‘My self-confidence was gone, I felt all I had was rugby and when that was taken away from me, I felt useless, worthless.

‘All the things that I had always thought, but just extreme.’

But Tom added that he is now much happier within himself, exercises sensibly and no longer has a ‘problem’ with food.

He also revealed that he is trying not to be too hard on himself or beat himself up over things, as he believes he has done ‘enough self-loathing for a lifetime’.

Tom made his debut for Scotland at the young age of 20, but after just five games and playing in the 2004 Six Nations, his blossoming rugby union career came to an end.

He retired from rugby early at aged 22 due to injuries, while the majority of rugby players normally play the sport until their thirties before stepping back.