EVERTON are looking to sign on-loan keeper Robin Olsen on a permanent basis.

And Carlo Ancelotti could allow winger Bernard to leave as part of the deal. 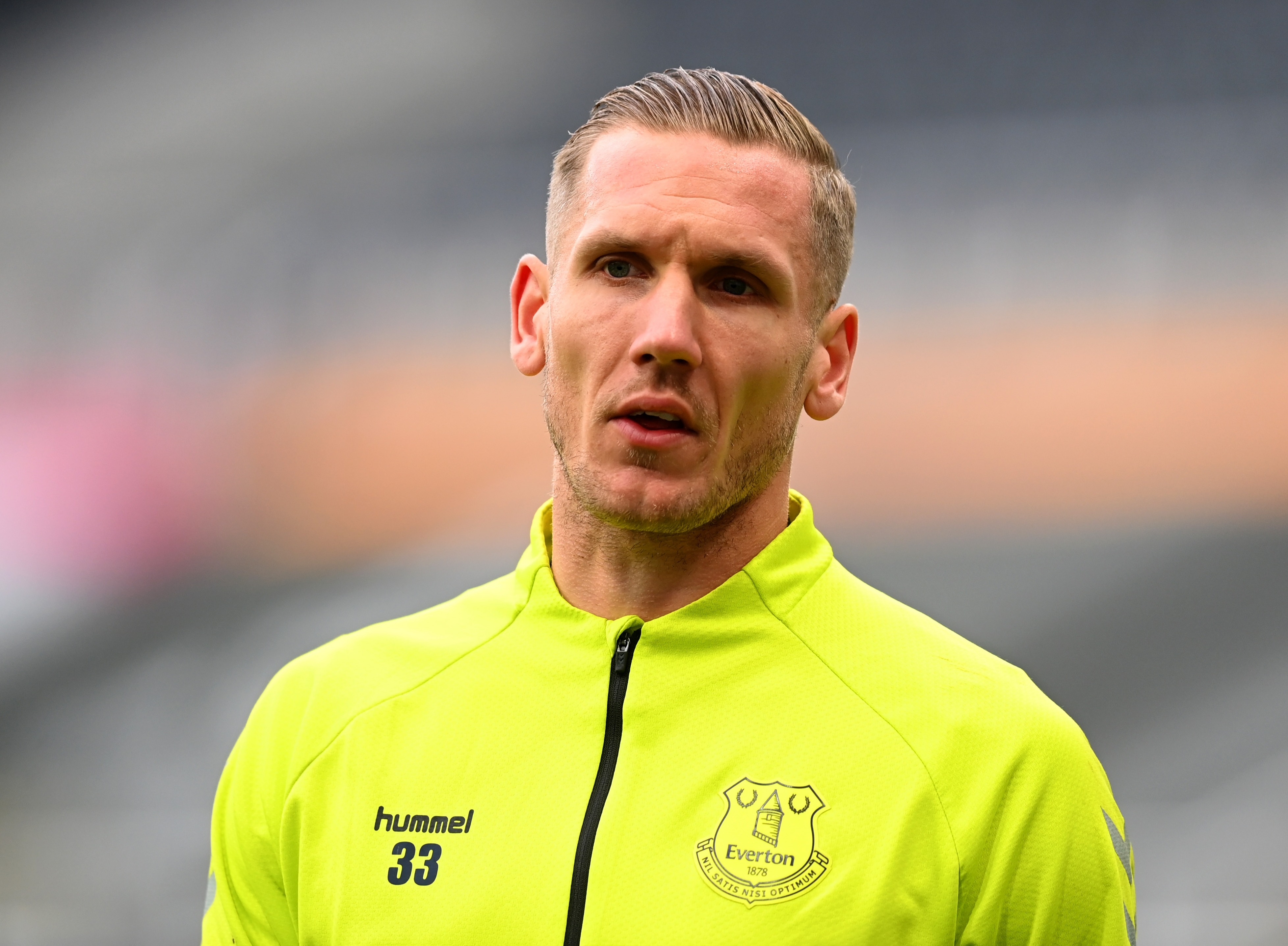 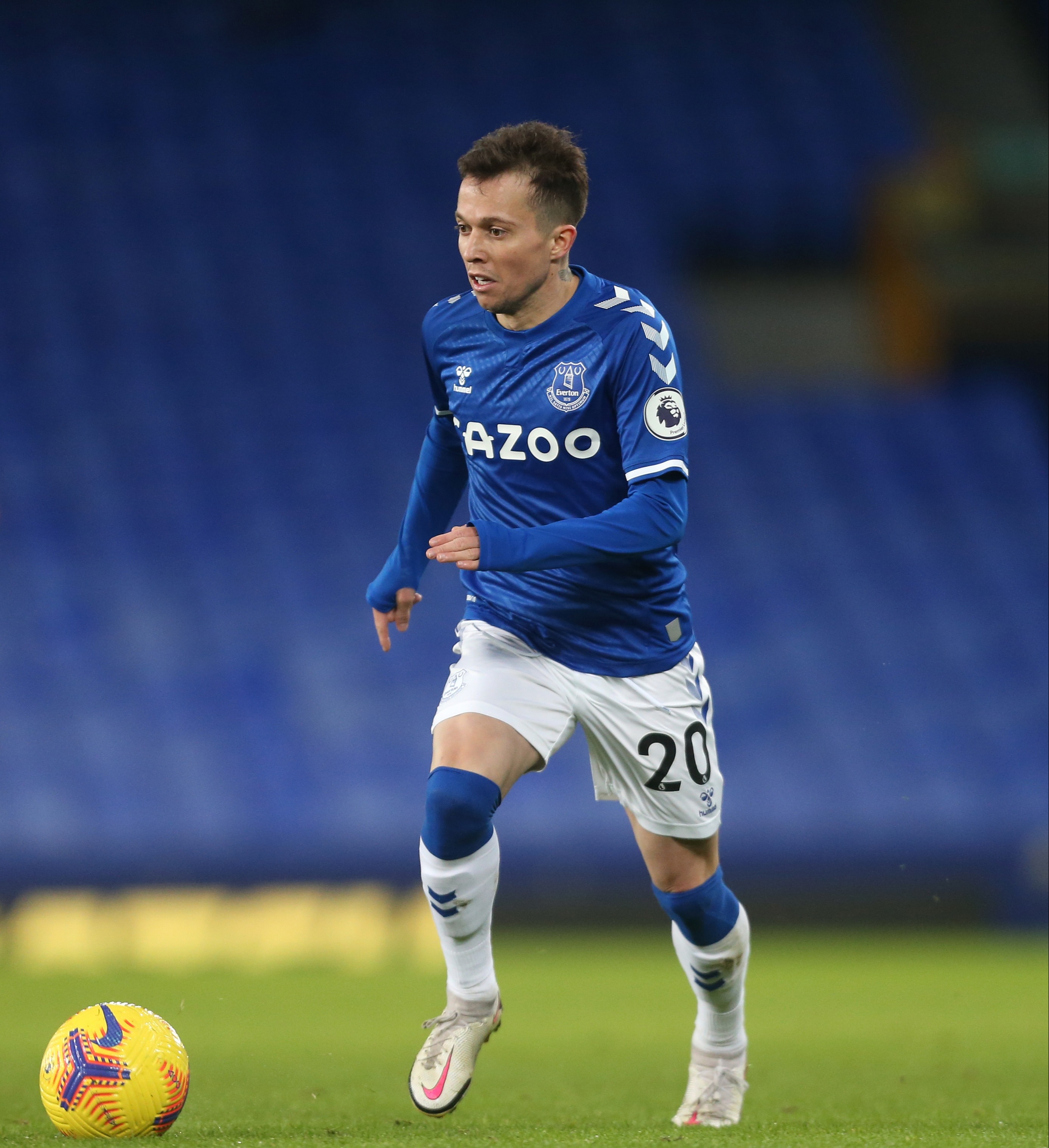 Swedish international Olsen has impressed since arriving on a year’s loan from Roma.

And he has provided serious opposition for England star Jordan Pickford.

But the Italian giants are hoping to sign Brazilian international Bernard in part-exchange.

And Ancelotti is unlikely to stand in the way of the little forward’s departure.

But that all depends on if the two clubs can agree a fee.

Roma want around £6million for Olsen.

And they are ready to offer a further £6million for Bernard.

The 28-year-old winger was among Marco Silva’s first Goodison signings when he arrived as a free agent from Shakhtar Donetsk in 2018.

But he does not play a major part in Ancelotti’s plans.

He has managed just four Premier League starts since football came out of lockdown in June.

And those wages could prove to be a problem for Roma unless they can negotiate a lower fee with Everton.