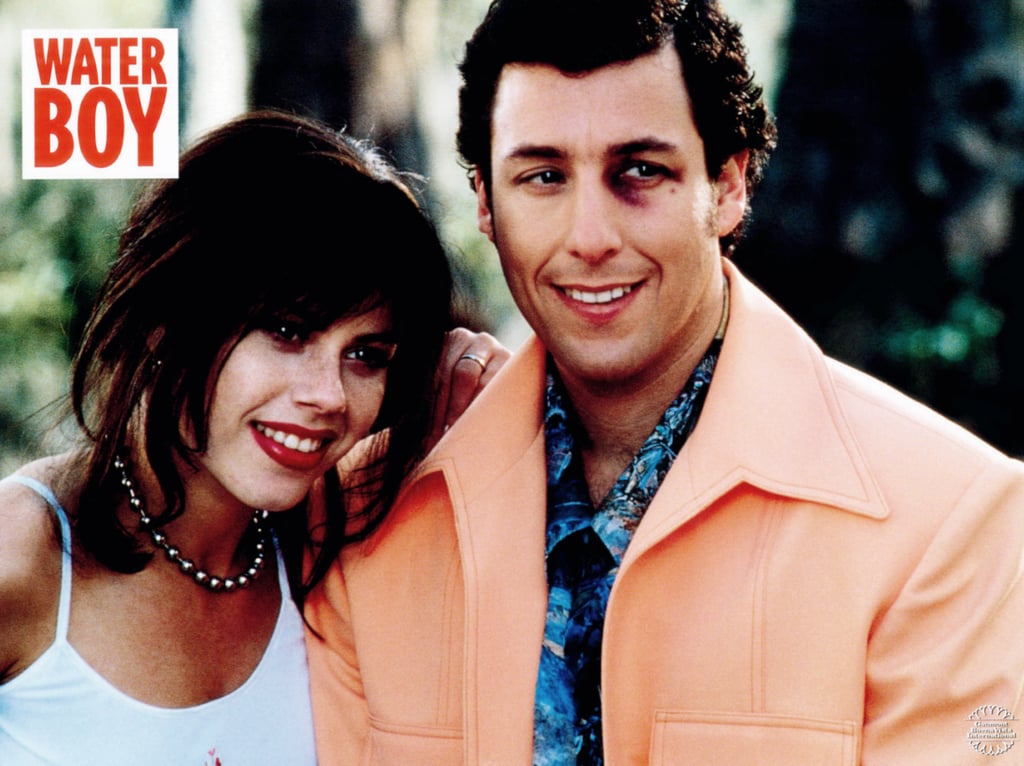 Ariana Grande has spent her time in self-isolation re-creating scenes from 1998’s The Waterboy, and Mama said you need to see it. On Wednesday, Grande transformed into Bobby Boucher — originally played by Adam Sandler — to share her rendition of the iconic BBQ moment from the film. The sequence features Bobby having a very awkward meal with his love interest, Vicki Vallencourt (Fairuza Balk), and his overprotective mother, aka Mama (Kathy Bates). Grande teamed up with former Victorious costar Elizabeth Gillies — who stepped into the role of Vicki — and her mother, Joan — who was the perfect fit for Mama.

Naturally, fans went wild over the re-enactment, and some were especially impressed with Grande’s mom. “Joan ate u both up,” one Twitter user wrote, to which Grande responded, “Entirely.” The singer also retweeted Gillies’ post about the video, adding, “U and @joangrande transformed. truly soul shaking performances from u both.” Oh, and Sandler even reacted to the clip, writing, “A tough day for Bobby . . . Vicki . . . and Mama.” So, yes, it’s 100 percent worth a watch.

This isn’t the first time Grande and Gillies have tackled a scene from The Waterboy. On April 5, the duo, along with photographer Alfredo Flores, acted out the college party at which two women try to flirt with an oblivious Bobby. Once again, Sandler appreciated the dedication, retweeting the video and writing, “Bobby Boucher approves of this message.” Now, pour yourself a glass of H2O (not Gatorade) and watch Gillies and Grande’s Waterboy videos ahead!