OFFICIALS representing the biggest football teams in Europe are mulling over proposals for a Europa League-style tournament for the women’s game.

The idea for the competition and a women’s Club World Cup are among a raft of new suggestions being considered by the European Club Association. 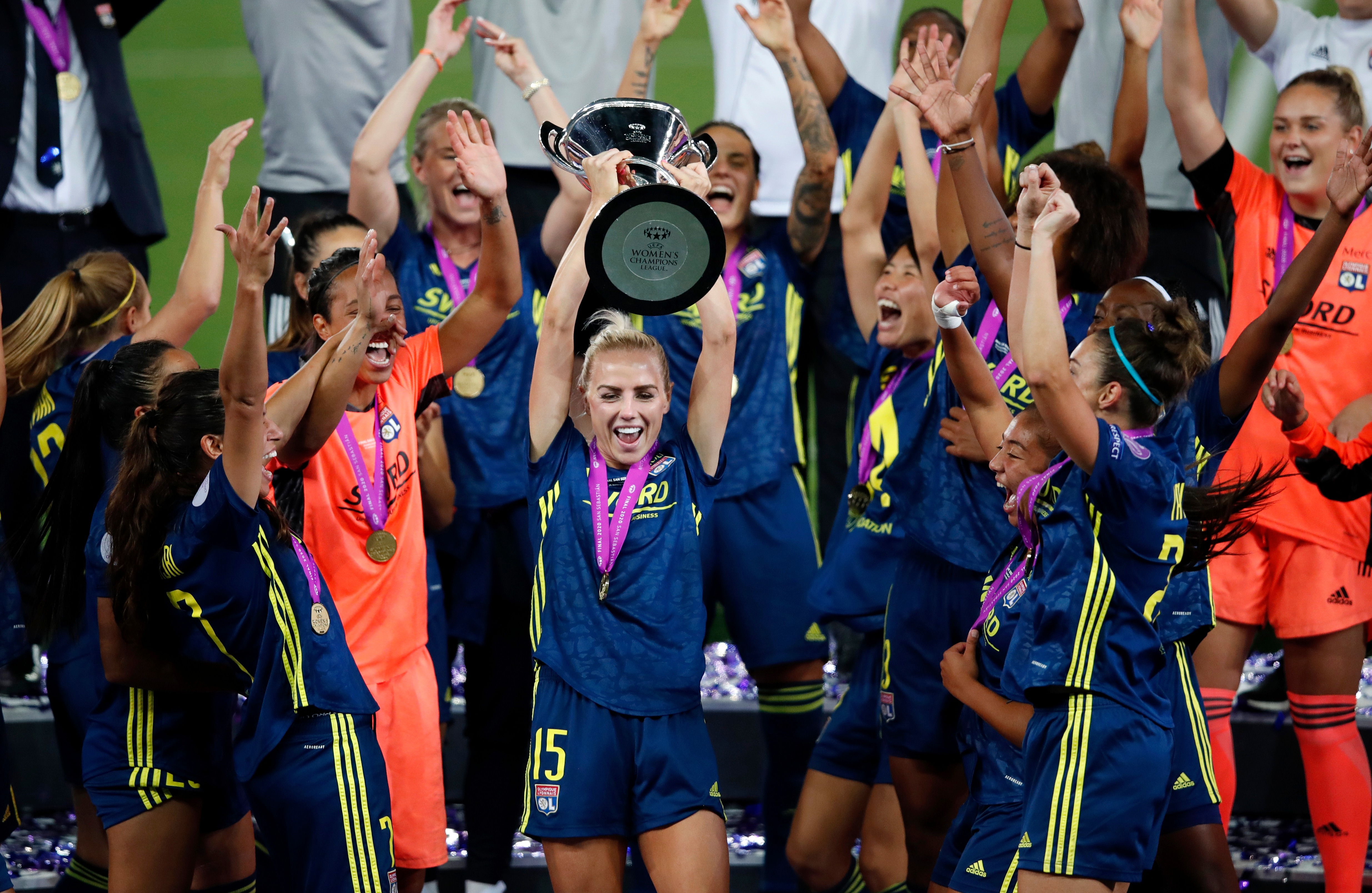 Bigwigs from the body backed by Uefa and representing 232 clubs included the proposals in their ‘Be a Changemaker’ strategy launched today.

The plan aims to provide opportunities to boost revenue for the women’s game and support the creation of new women’s football clubs.

Claire Bloomfield, the ECA's head of women's football said: "We have a responsibility to explore all opportunities that can help grow the competition landscape, both on a European level with a second-tier competition and then on a much more global scale, with a possible Club World Cup."

The Women's Champions League is currently the only club contest in the sport involving sides from across Europe.

From next term, up to three English sides will be able to compete in the Champions League in a new structure to include a group stage and a round of 16 for the first time.

ECA chief Charlie Marshall suggests a women's Club World Cup may soon be established as part of plans to support the international growth of the game.

In men’s football, the Club World Cup has been going since the year 2000, with winners of the biggest competitions from different continents going head-to-head.

ECA chief Marshall said: “The prospect of a Club World Cup, fairly soon in the women's game, assuming that calendars can be resolved, is a really exciting one and I know FIFA is very keen on it as well

"In the women's game, there is much more potential, much more quickly, to develop global competitive balance." 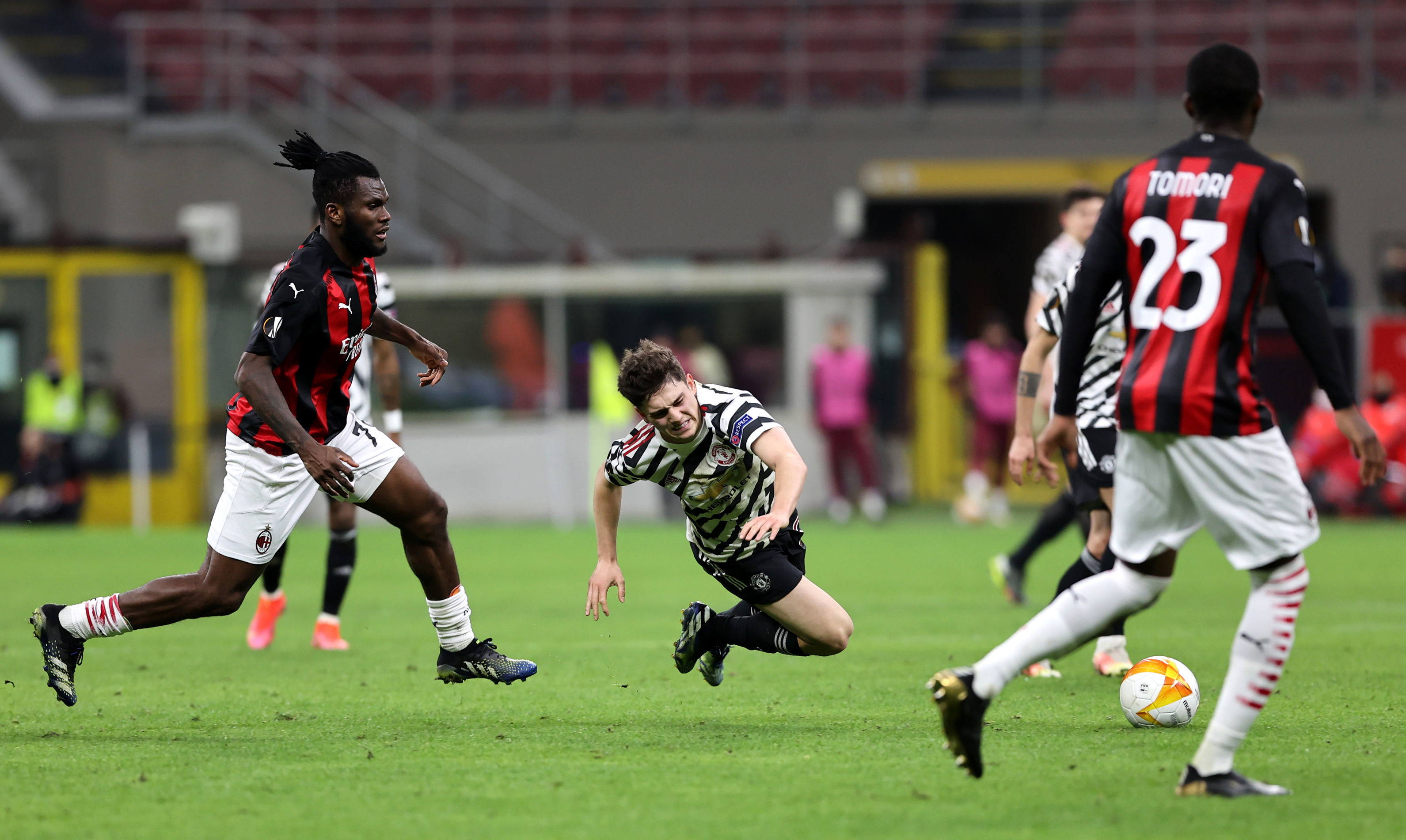 Hayes, whose team are due to play Wolfsburg said: "Our success on the pitch can be helped by winning off the pitch and ECA's bold new plans can drive an even higher performance culture throughout the women's game.

"The standards in elite women's football should not be any different from the men's and this strategy has the potential to start closing the gap." 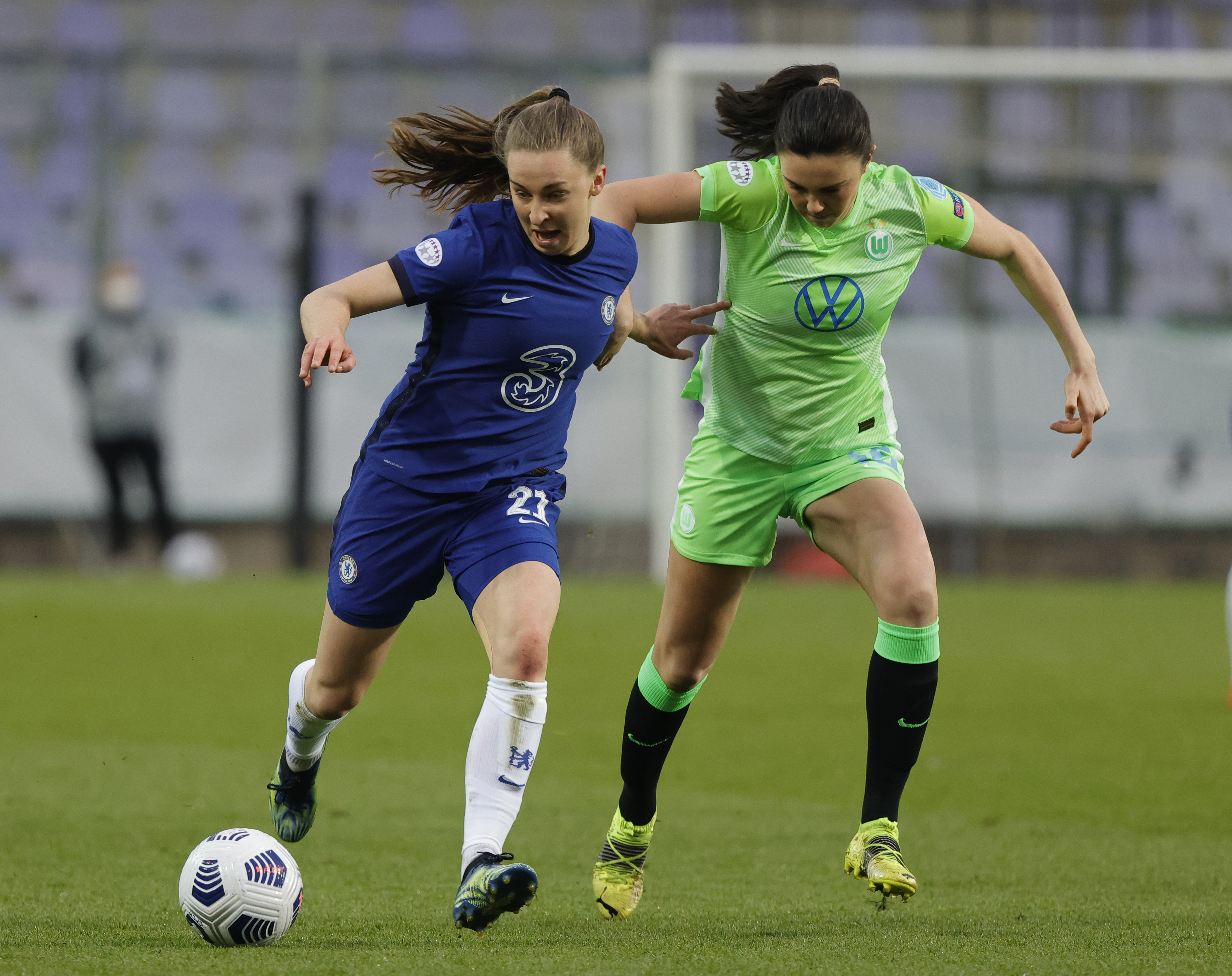