THE goals have certainly been flowing in the Euro 2020 group stages.

With the knockouts getting going on June 26, the race for the Golden Boot is also starting to hot up. 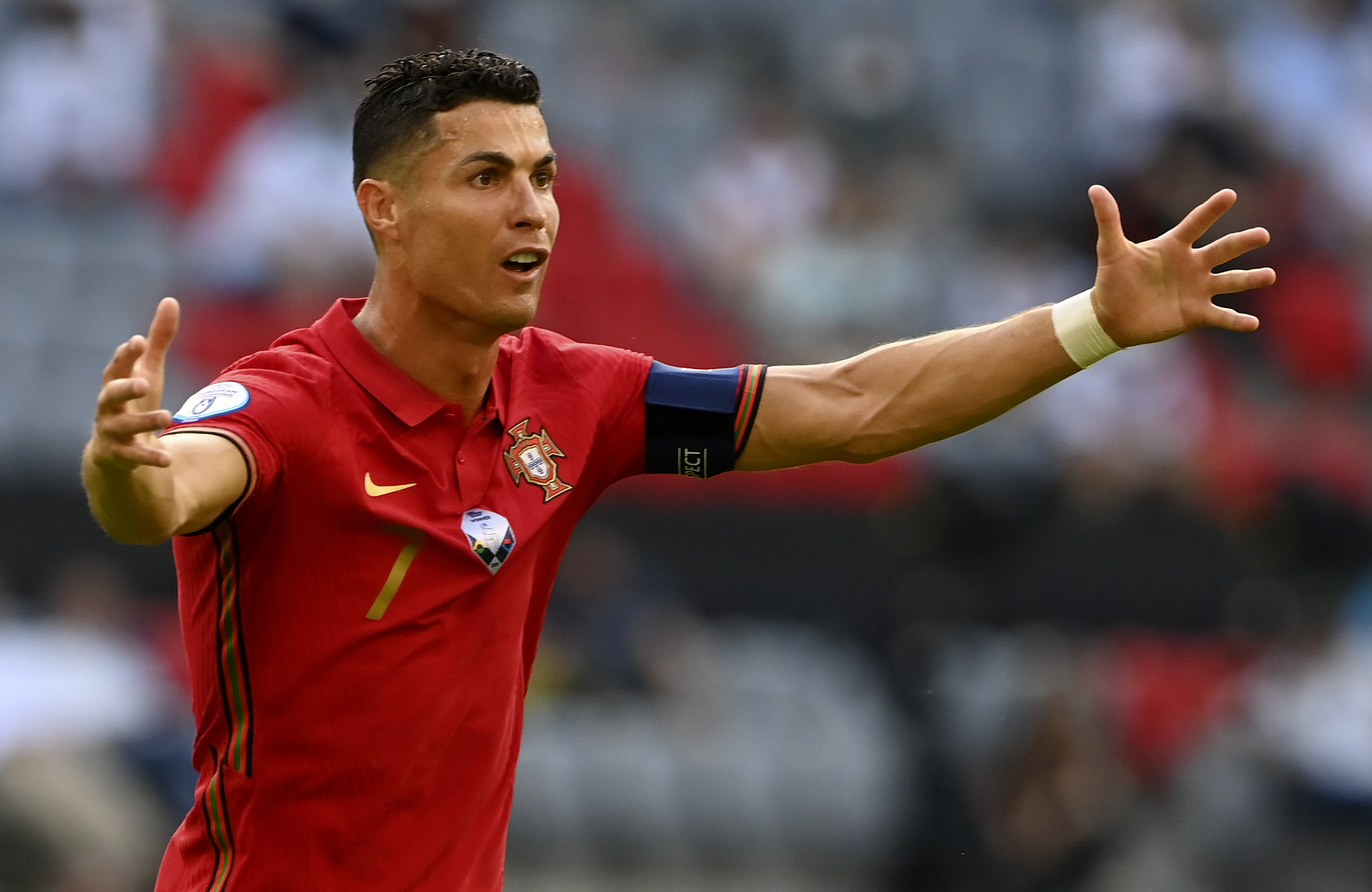 The top scorer at this year's tournament will receive the European Championship Golden Boot.

Last time out in 2016, Antoine Griezmann took the gong as he hit six goals across the tournament.

Harry Kane was the heavy favourite to win this year's award after his superb season in the Premier League, where he hit more goals and assists than any other player. 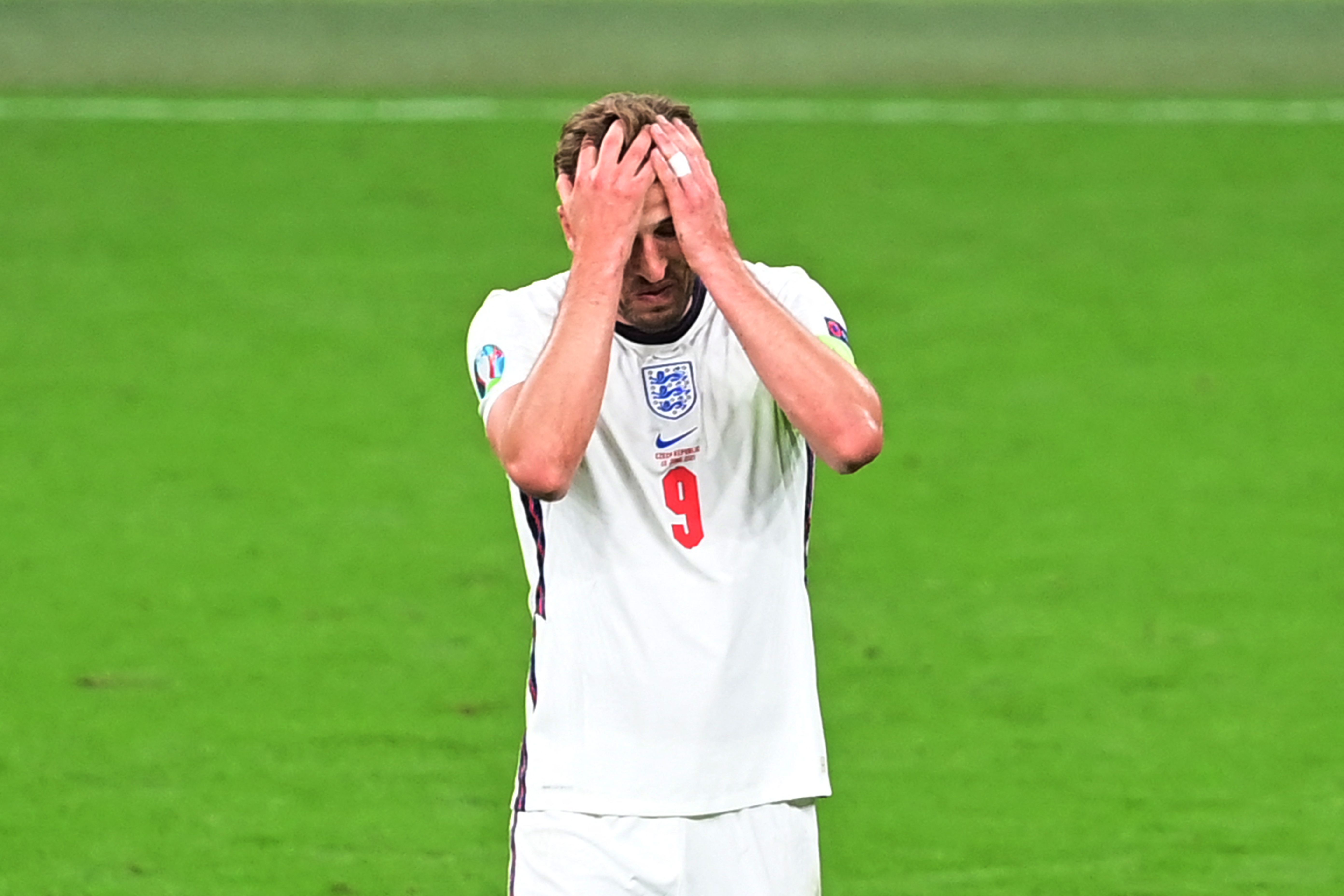 But things haven't gone to plan for the England forward, who is yet to notch in the tournament.

Here's the top five top scorers as it stands:

What happens if there is a tie?

Unlike in the domestic leagues, the Golden Boot will NOT be shared if players finish on the same amount of goals.

Instead, if there is a tie, assists will be taking into account.

Should the players have the same amount of goals and assists, the Golden Boot will go to the player who has played the lowest number of minutes.