EURO 2020 pundit Robert Earnshaw is a cult hero on Twitter due to his fascinating insight into a range of topics, from aliens to the person who discovered milk.

The former Wales international will join ITV as part of their Euros coverage and if he is as entertaining on TV as he is on social media then viewers are in for a treat. 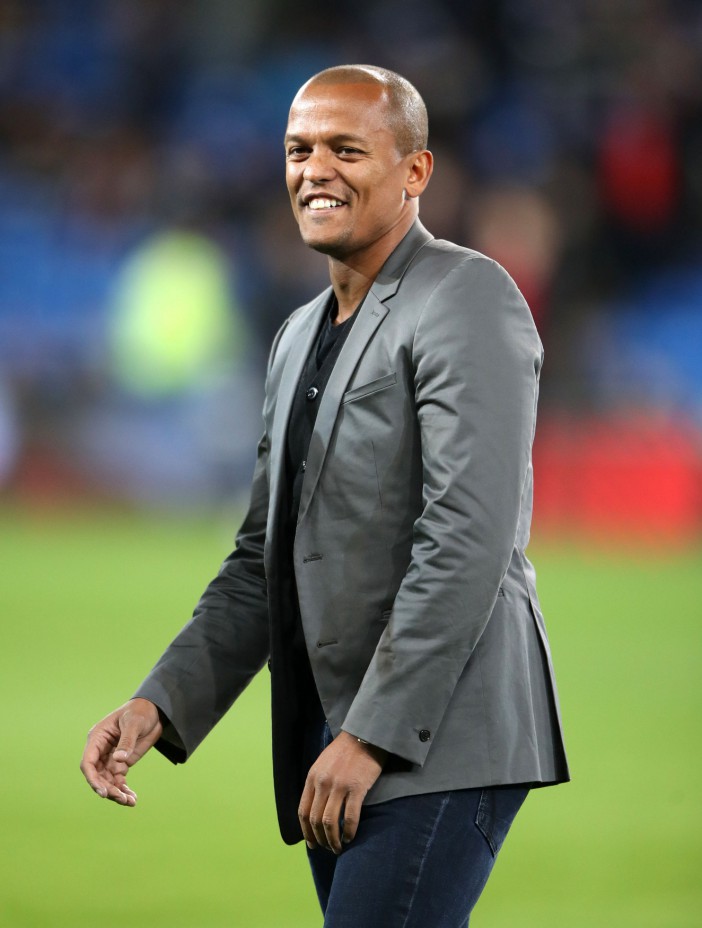 Several footballers have grabbed attention for their odd opinions and tweets, such as Louis Saha being grateful for the "good banter" he had with his son over dinner instead of watching TV.

None compare to Earnshaw however, who has become the master of pondering the more obscure aspects of life, almost like a Welsh Karl Pilkington.

Perhaps his most brilliant 'eureka' moment came during the first lockdown last year, when he stated: "There is zero evidence that today is Sunday. We are all kind of relying on the fact somebody has kept an accurate count since the first one ever."

He is equally as eccentric in his views on Monday's, aliens and life itself.

And Earnshaw famously suggested that if Mark Lawrenson was a day of the week he would be Monday.

We cannot wait to see what fascinating comparisons he makes between the stars of Euro 2020 and whatever bizarre subject his mind comes up with.

Perhaps Gareth Bale could be a bowl of Coco Pops – cereal, after all, is another of Earnshaw's favoured topics.

The former striker's antics have grabbed attention and a significant following online.

The Second Tier podcast singled out four tweets representing some of his best work alongside a caption that read: "Gentle reminder that Rob Earnshaw is the single greatest mind to ever exist."

Others pointed out that lockdown was getting to Earnshaw a little last year, particularly his opinion of bats and the outbreak of Covid-19.

Fans should be on the edge of their seats for match analysis when Earnshaw is in the studio as he is bound to provide non-stop entertainment.