The Norwegian got Borussia Dortmund off to a perfect start before doubling his tally after 84 minutes. 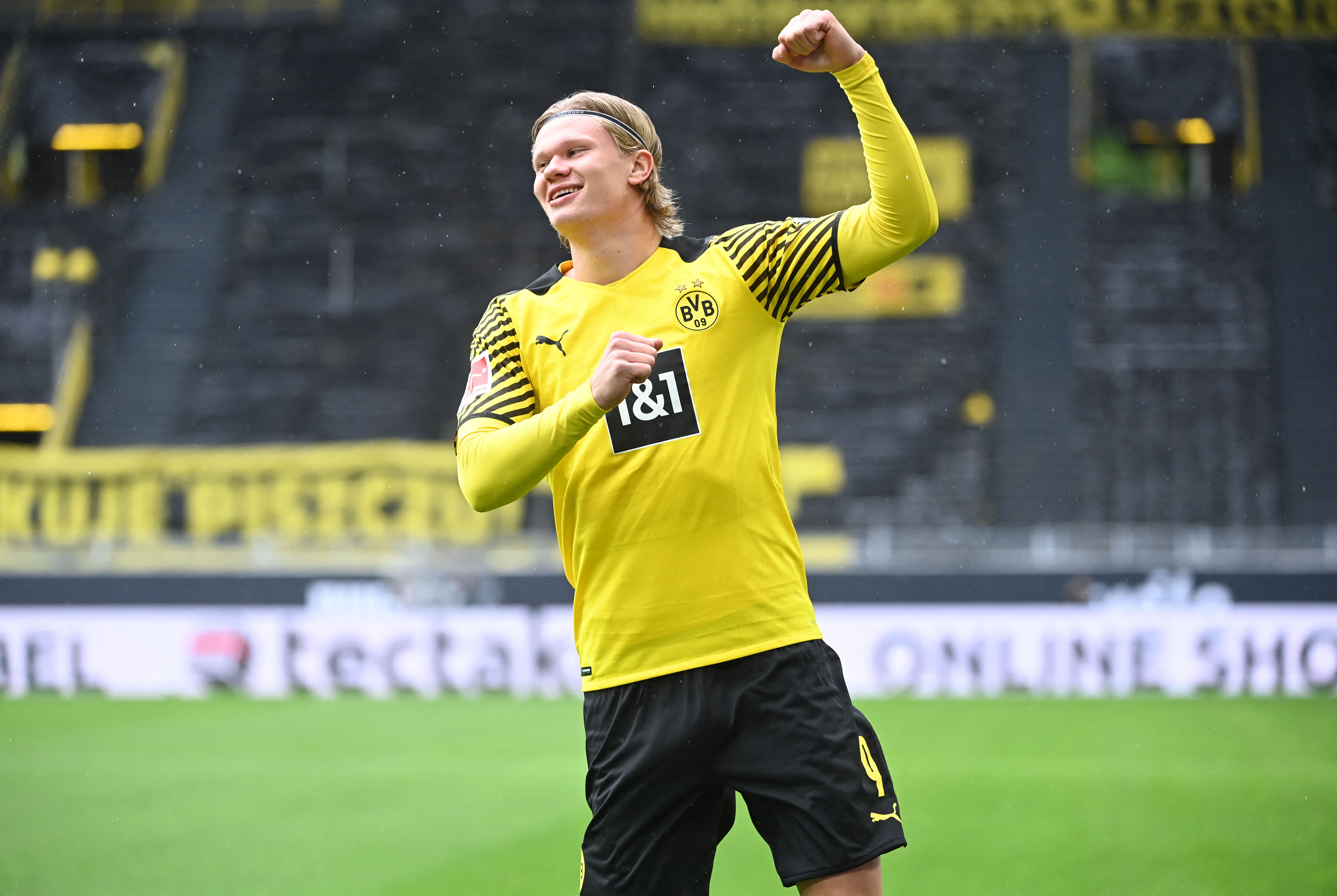 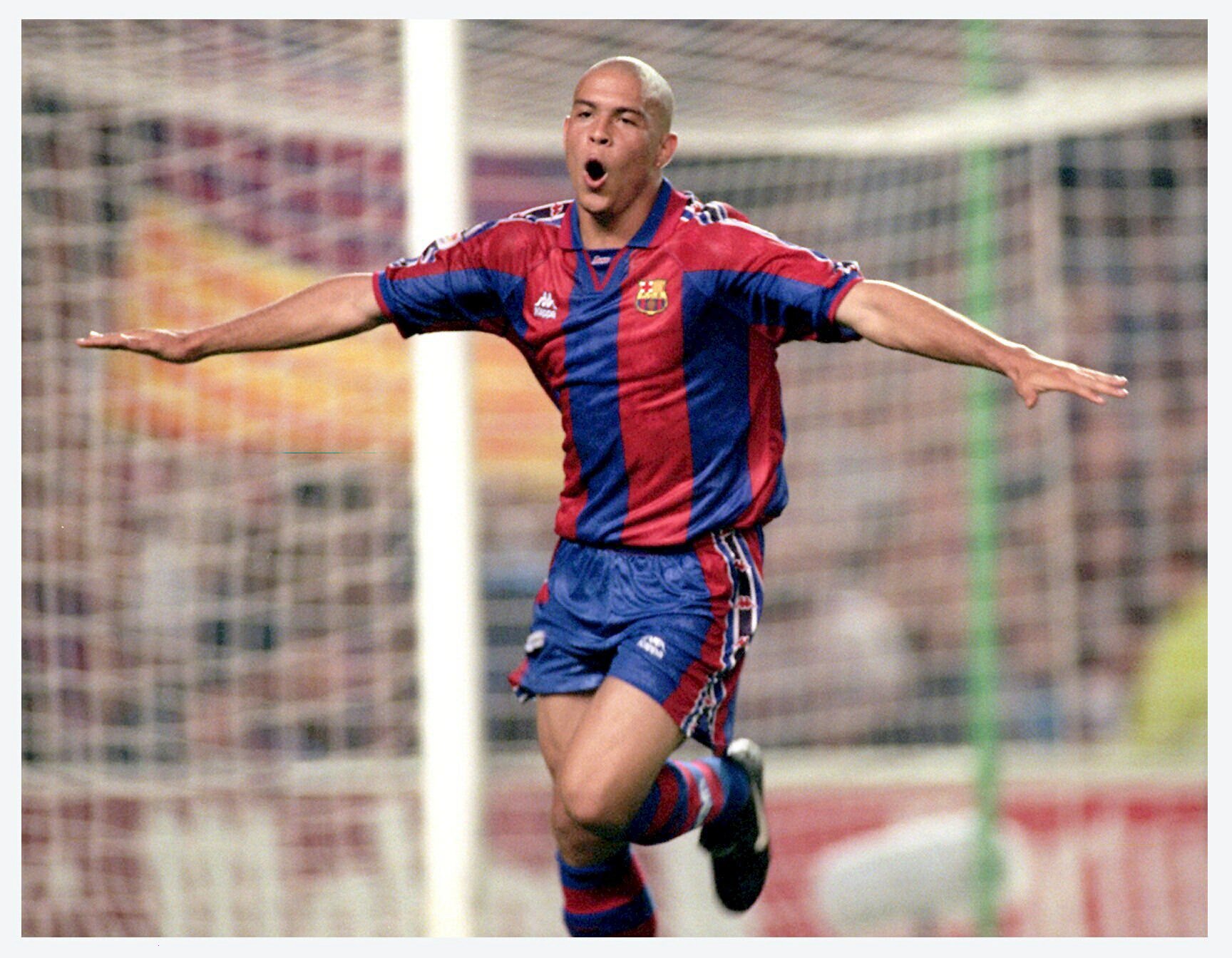 And by doing so he became the first under-21 to score 40 goals in a season in one of Europe's big five leagues since the iconic Brazilian for Barcelona in 1996-97.

Haaland is just 20 and is one of the brightest young talents in the world.

And he added another feather to his cap on the last day of the Bundesliga season.

Manchester United and Chelsea target Haaland got on the end of a simple pass from Reinier after five minutes and smashed it through Lukáš Hrádecký's legs.

Marco Reus doubled Dortmund's lead on 51 minutes before Haaland rounded the keeper to slot into an empty net with six minutes to go having pounced on Wendell's loose pass.

Lars Bender scored an 89th minute consolation penalty for the visitors as Dortmund won 3-1 and finished third in the league but focus was on Haaland's record equalling strike.

Ronaldo was one of the greatest footballers of all time and he managed a staggering 47 from 49 games for Barca in 96-97.

The first strike was Haaland's 26th in 28 Bundesliga games – taking his tally to 27 with his second and 41 in all competitions.

He bagged 10 in eight Champions League showings and three from four games in the German Cup. And the other solitary strike came in the German Super Cup back in September.

Former RB Salzburg man Haaland is a target for Man Utd and Chelsea but Dortmund are confident he will NOT leave this summer in a huge blow to the Premier League giants.

Both could be forced to wait until next summer when his £65millon release clause becomes active.

Borussia Dortmund CEO Hans-Joachim Watzke told Bild: “I have the clear expectation that Erling Haaland will play for us next year.

"And I am not worried about anything else. I am totally relaxed."