MAGDA ERIKSSON wants Chelsea to bring their ‘A’ game to beat Reading in a duel to determine if they retain their WSL crown.

And the Blues captain is relishing the moment which will see her lead Chelsea to battle against Barcelona in the Women’s Champions League final. 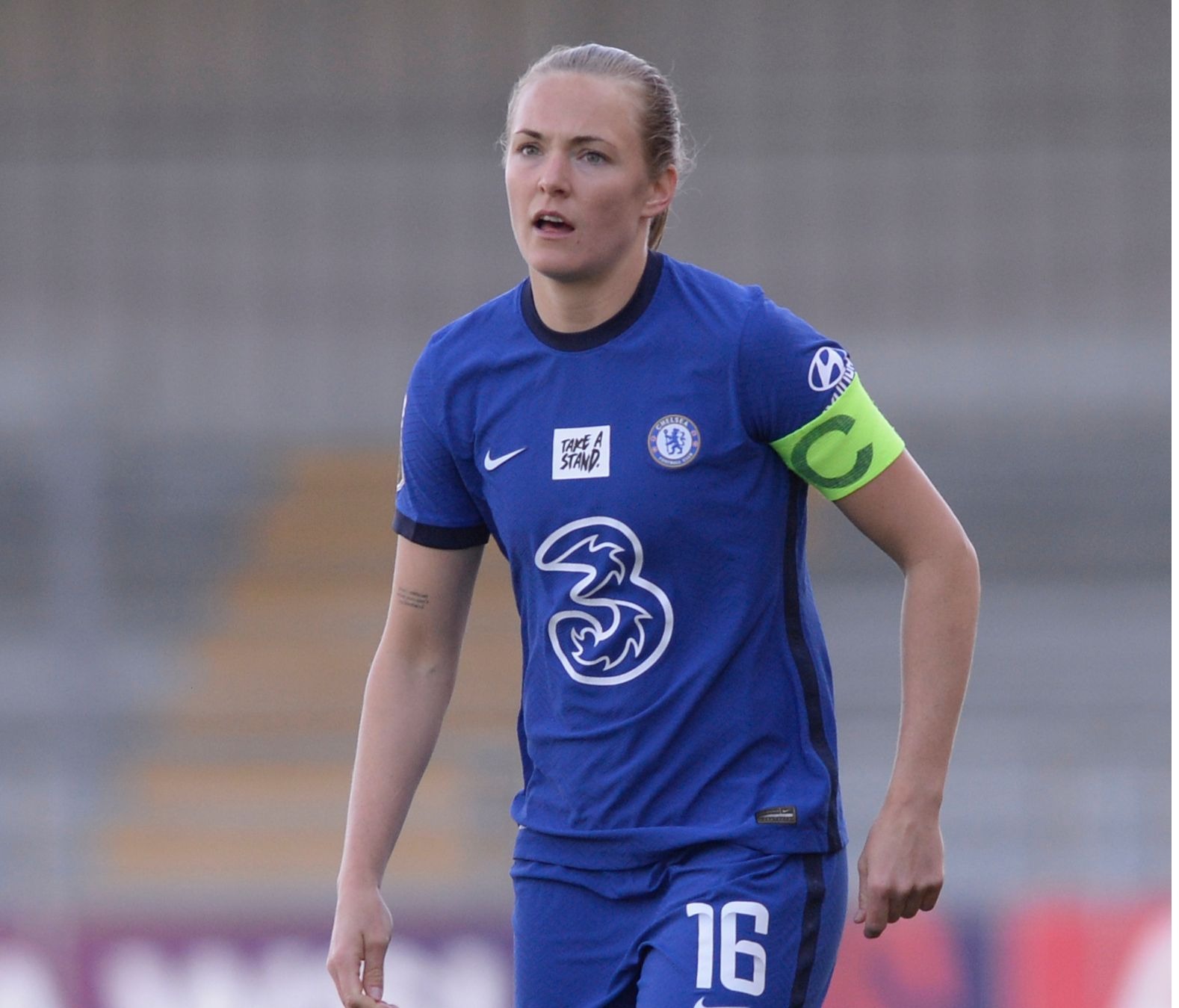 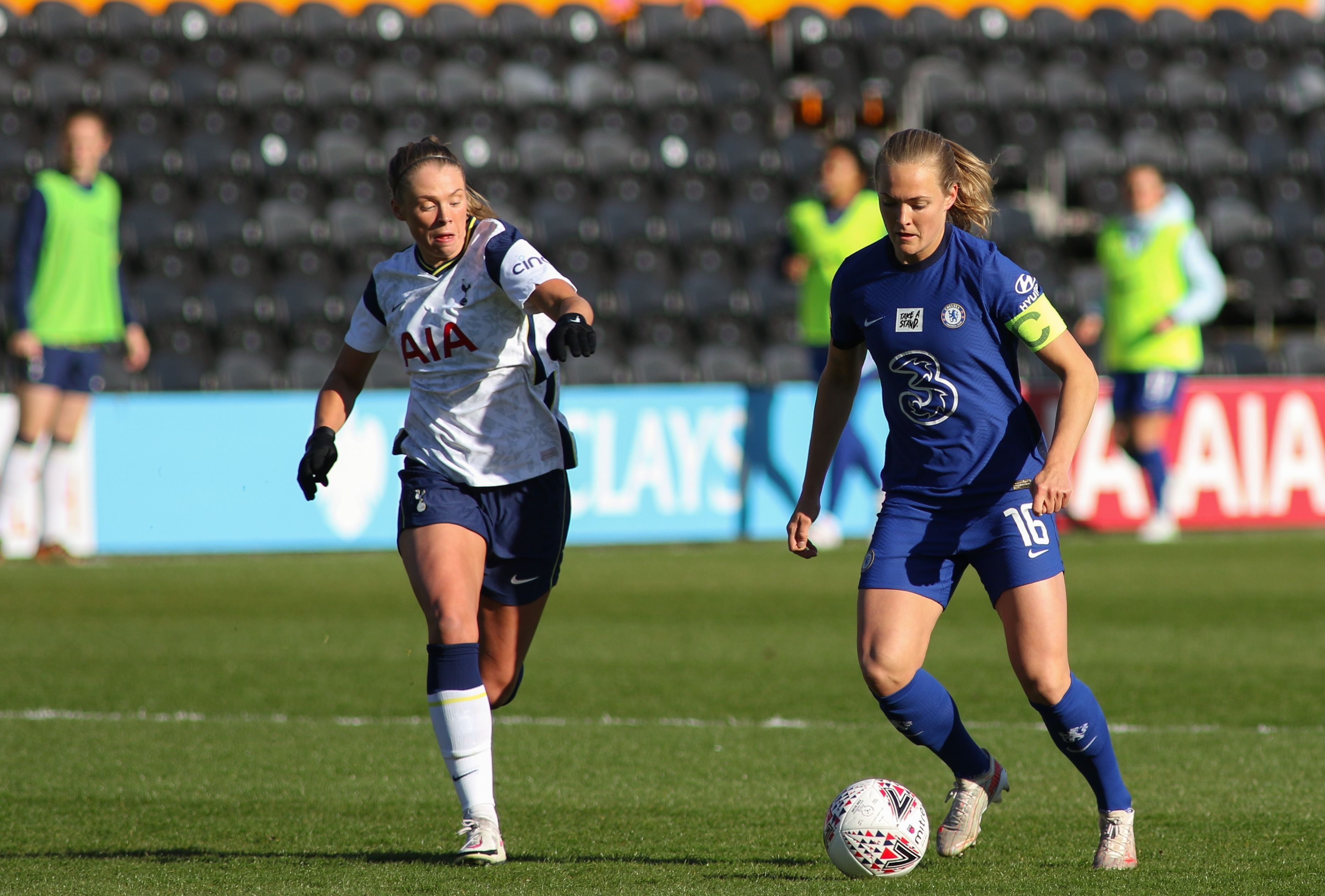 Eriksson, 27, was speaking to reporters ahead of one of the biggest weeks in the history of Chelsea Women.

Emma Hayes' aces are bidding to become the first English team since Arsenal to win the most prestigious contest for elite women’s football clubs in Europe.

And today the Blues will attempt to become the first side to win back-to-back titles since Matt Beard’s 2014 Liverpool outfit.

An end-of-season victory against Reading would see the Kingsmeadow club retain their WSL crown.

Eriksson, 27, said: “I'm really proud of the team, and what we've achieved this season so far.

“But we're 100% aware that the job isn't done, we still have a big, big assignment, and a big task today.

“We know Reading are a tough team, and they're going to bring their ‘A’ game and try to ruin things for us, so we know there's a lot left to do

"But I've been really, really proud of how we dealt with the season.

“I think the way we've taken care of each other this season has been amazing and a big part of the success for sure.” 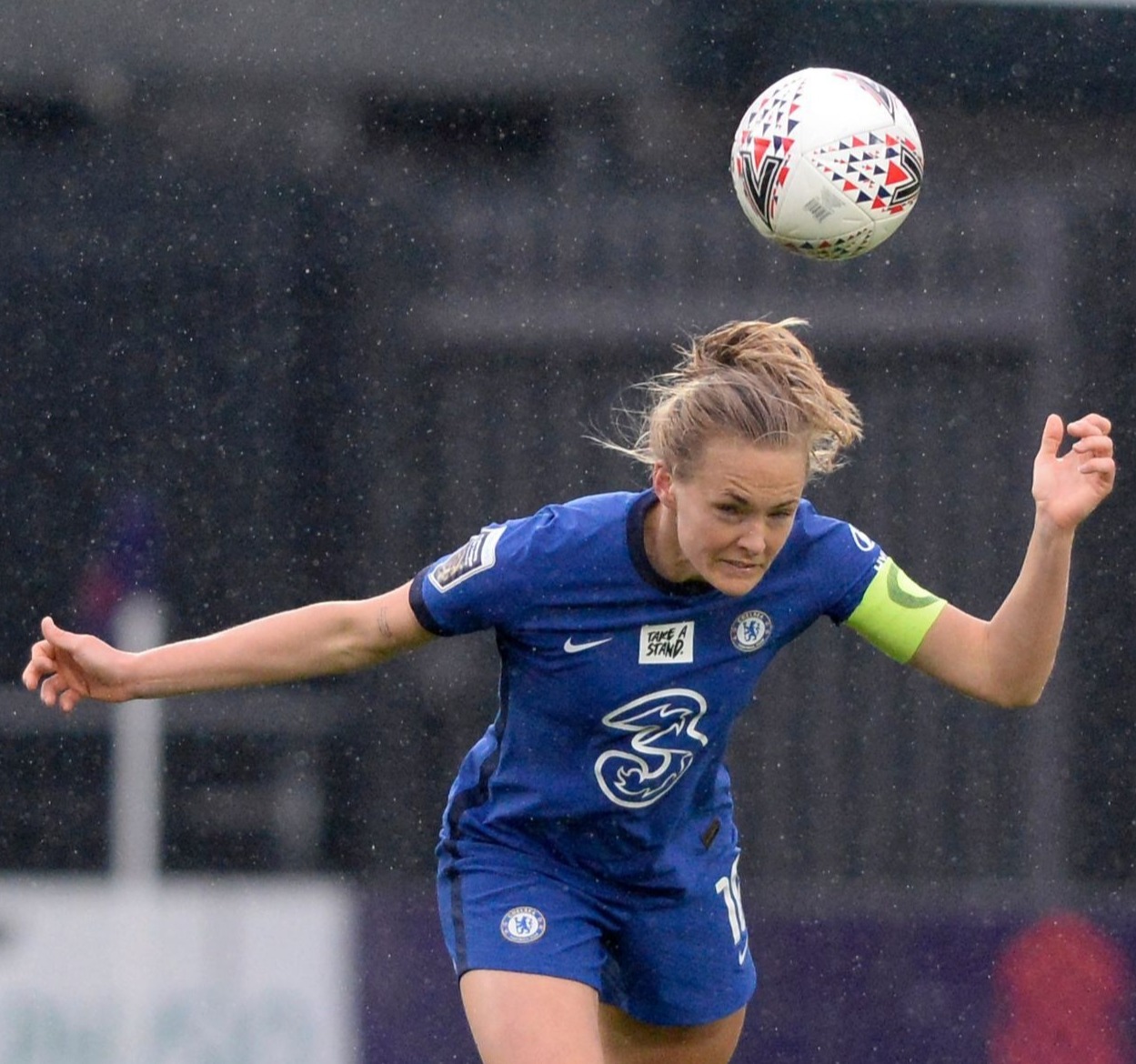 Eriksson has made 77 WSL appearances for Chelsea since her 2017 move from three-time Swedish champions Linköpings.

Her return to action from injury made a positive difference to the Blues'performance against Bayern Munich helping them triumph in the Champions League second leg semis.

The Kingsmeadow skipper pulled off a spectacular goalline clearance to deny German giants a chance to move ahead of the champs on away goals.

And the centre-back will become the first top female player from Sweden to skipper an English side in the Women’s Champions League final.

The game against Barcelona will be a fairytale moment for Eriksson and her Blues and Sweden team-mates Zecira Musovic and Jonna Andersson.

The clash will place in the home ground of their country’s national women’s team in Gothenburg. 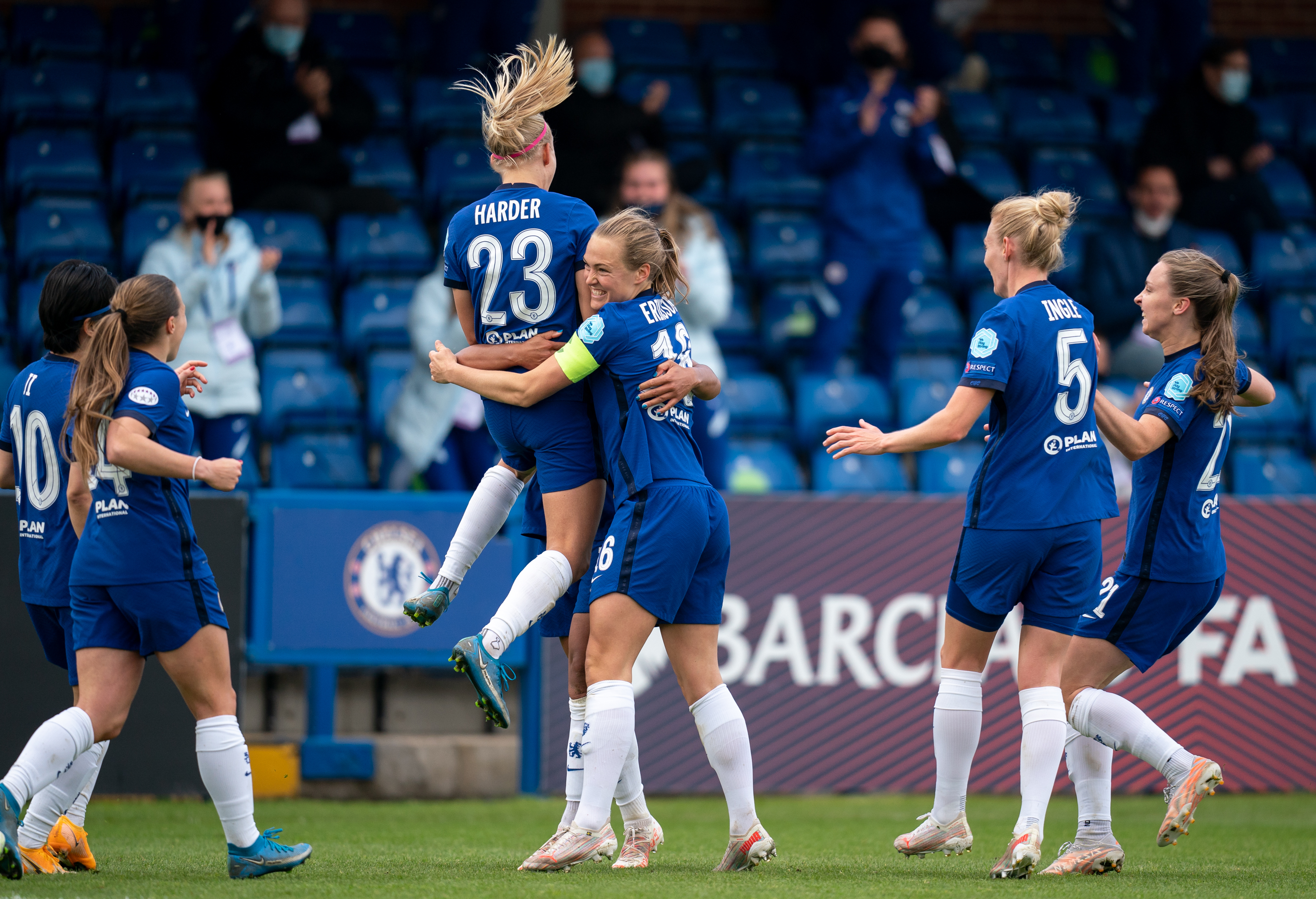 Eriksson added: “It just feels like the perfect moment that it's actually in Sweden and in my home country, and it's my first Champions League final.

“Obviously, all those things make an amazing moment even more amazing.

“It's a big occasion and I hope we can get out there and go all the way.” 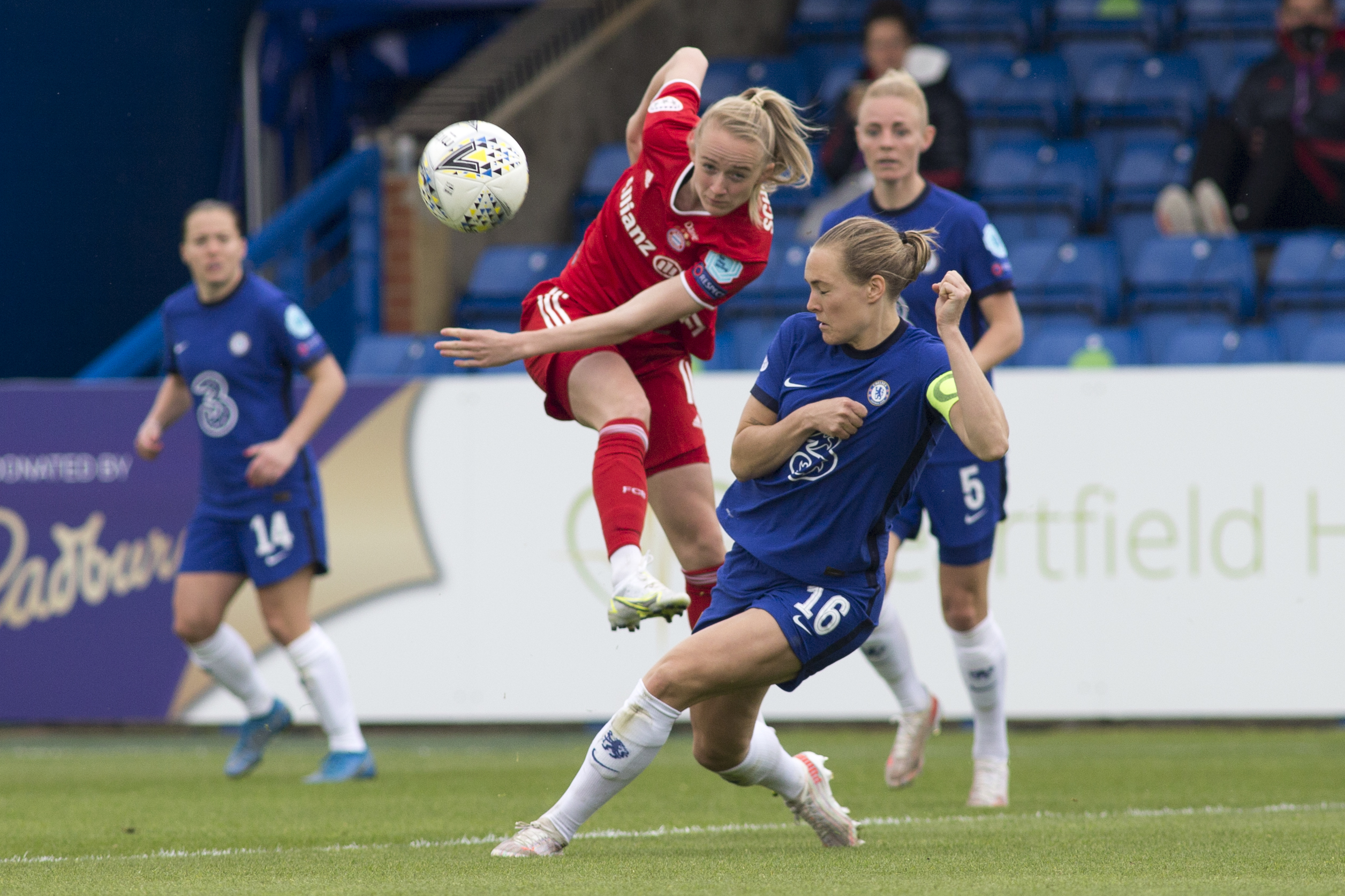