ENGLAND'S players will share a £12MILLION bonus between them if they win the Euros.

But the Three Lions stars will have to wait until the autumn for the money because of rules attached to Bank of England loans to the FA. 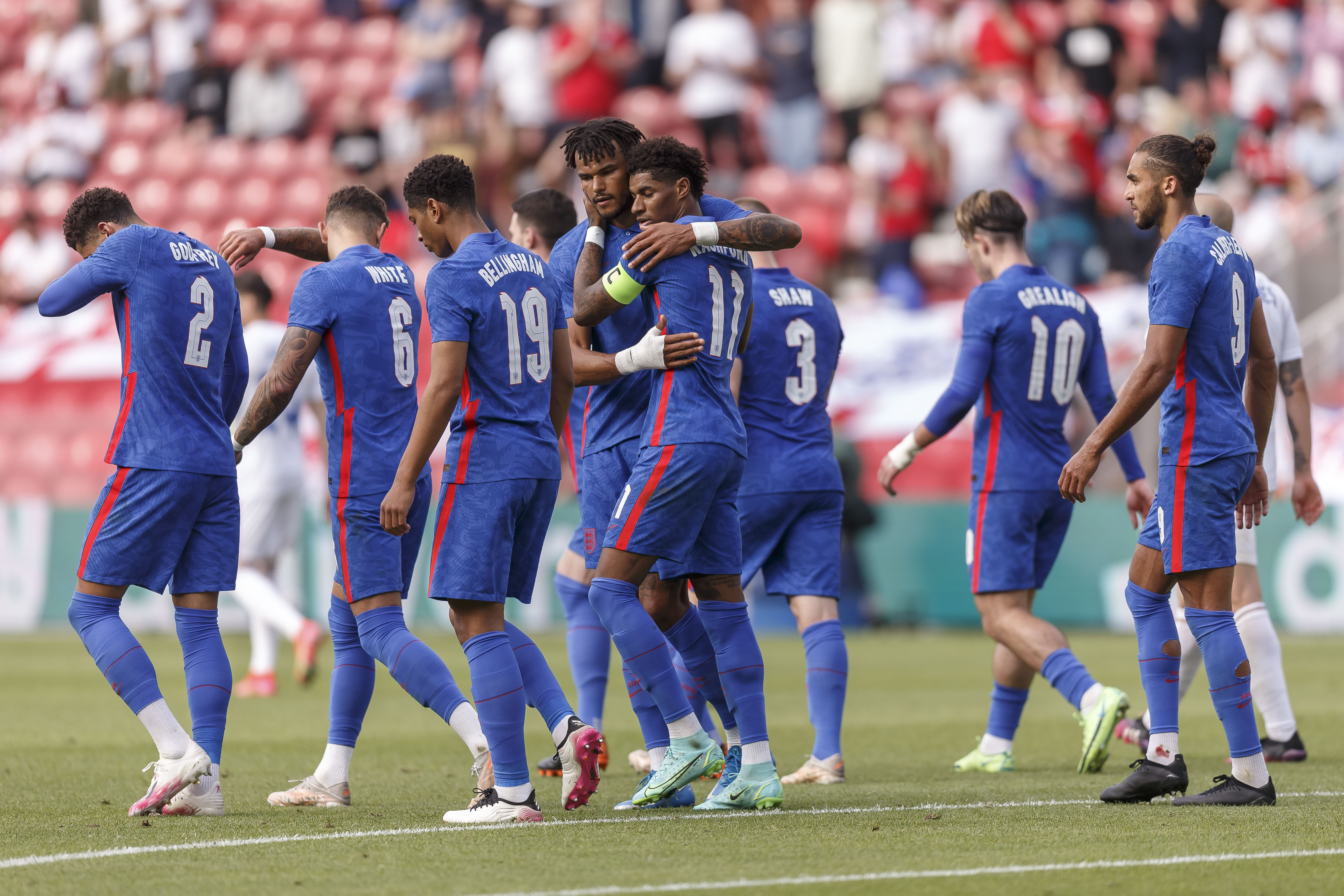 England's players also receive £2,000 match fees for each appearance which are donated to charity.

The Three Lions' bonus pot is the largest it has ever been for a major tournament after Uefa upped the total prize fund to £393m – a 24 per cent increase on Euro 2016.

Prize money is paid incrementally in line with each country's tournament progress with the winners pocketing a cool £30m if they win every group game.

The FA will keep 60 per cent of any winnings with the remainder going to the players under an agreement reached with England's leadership group, according to the Mail.

But the terms of the loan mean the FA are prohibited from paying any bonuses or dividends until the debt has been repaid.

At this stage the loan is reportedly unlikely to be paid back before September meaning the players won't see a penny until then.

Arsenal paid back their own £120m Bank of England loan last month to enable them to flex their muscles in the transfer market.

But the FA reportedly have no intention of repaying their loan early which they sourced via the Government's Covid Corporate Financing Facility (CCFF).

If they were to pay it back before September, the FA would reportedly have to re-finance the deal.

Every one of the 24 nations competing at the Euros have already bagged £8.5m for qualifying.

Countries get £1.3m for a group stage win with £8.6m up for grabs for the two finalists.