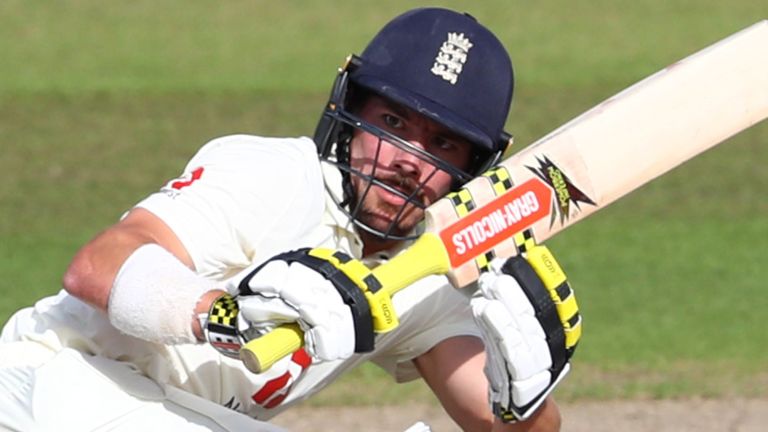 England opener Rory Burns says he refuses to be fazed by the prospect of tackling India on their own patch with minimal preparation.

Burns, 30, has not played a first-class game since early September but is once again vying for a Test spot after missing the tour of Sri Lanka to be at the birth of his first child Cora.

The left-hander, along with Ben Stokes and Jofra Archer who were rested for the Sri Lanka trip, are scheduled to be released from quarantine two days before the rest of their team-mates following their earlier arrival into India.

That still leaves them with little time to prepare ahead of the first Test on February 5 but Burns – who has 21 Test caps – believes he will be ready.

“It’s obviously a challenge and there’s not much we can do about that schedule, it’s just what’s placed in front of you,” said Burns, who averages 32.44 in 21 Tests.

“If you waste time thinking about that, it’s probably not going to be any good to you.

“I’ve been around a little while now so I’ve got some experience to draw on. Me, Jof and Stokesy get a slight head start because of quarantine, but I’m looking forward to having a couple of tasty net sessions with those two coming in at me.” 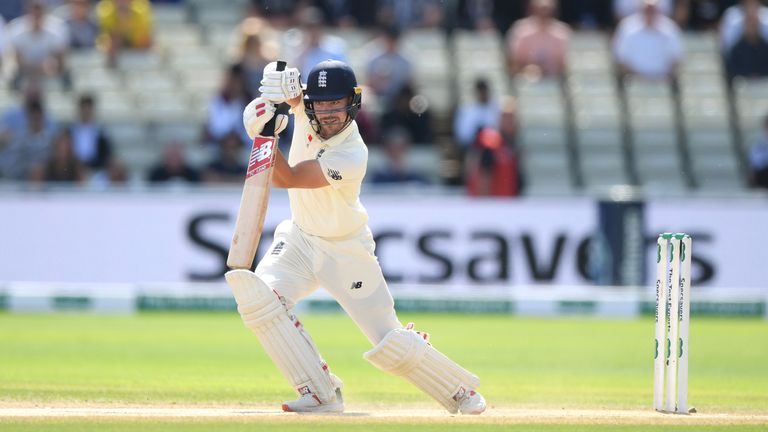 India were without regular skipper Virat Kohli in the last three Tests in Australia and lost several frontline players to injuries and still pulled off one of the greatest series victories Down Under.

“I caught quite a lot of that India-Australia series and they’re in pretty handy form,” Burns said.

“That was not necessarily their first XI and they still managed to get over the line in Australia which is testament to their side. So yes, it’s going to be a big challenge India in their own conditions…”

Seamer Jasprit Bumrah was at the heart of India’s triumph, taking 11 wickets at 30 apiece to swell his overall Test haul to 79 scalps in just 17 appearances.

Bumrah’s accuracy, pace and unorthodox action have elevated him to ninth in the ICC Test player rankings and Burns admitted that he will relish the chance to face the 27-year-old.

“He’s quite a hard man to prepare for, isn’t he?” Burns, who is on his first Test trip to India, admitted. “He’s obviously unique in terms of how he comes and bowls.

“We’ll just be working those angles – seam and swing and those sort of things and try to replicate that as best as we can.”

📍 Chennai, [email protected] and the team have arrived in India ahead of our four-match Test series 🇮🇳🏴󠁧󠁢󠁥󠁮󠁧󠁿 pic.twitter.com/GT06p9Ru4u

Burns is currently passing the time in quarantine by diving into a psychology course he has recently begun as well as watching himself go through his batting motions in his hotel room mirror.

Steve Smith was filmed practising his strokes in his Test whites recently and Burns is copying the strategy in lieu of being able to go to the nets – although he insists he is not donning his full kit to do so.

“The break and refreshment and new perspective that fatherhood brings has just been a nice bit of time to have at home and spend with the wife,” said the Surrey captain.

“It was obviously tough leaving my new-born daughter and wife back at home but it’s part and parcel of the job and I appreciate that. I’m just looking forward to getting going and getting back into work.

“I’m hungry to get going. I’m shadow batting in a mirror behind me, I’ve not gone full Steve Smith and put my whites on yet! But having the bat in hand and training and those sort of things. It’s coming down alright, so hopefully that translates!”

Burns could slot back in as opener alongside Dom Sibley, with Zak Crawley returning to first drop in the absence of the rested Jonny Bairstow.