GARETH SOUTHGATE hit back at accusations he is a cautious manager.

And the England boss insisted he would have used Jack Grealish against Denmark but for Harry Maguire’s sending-off. 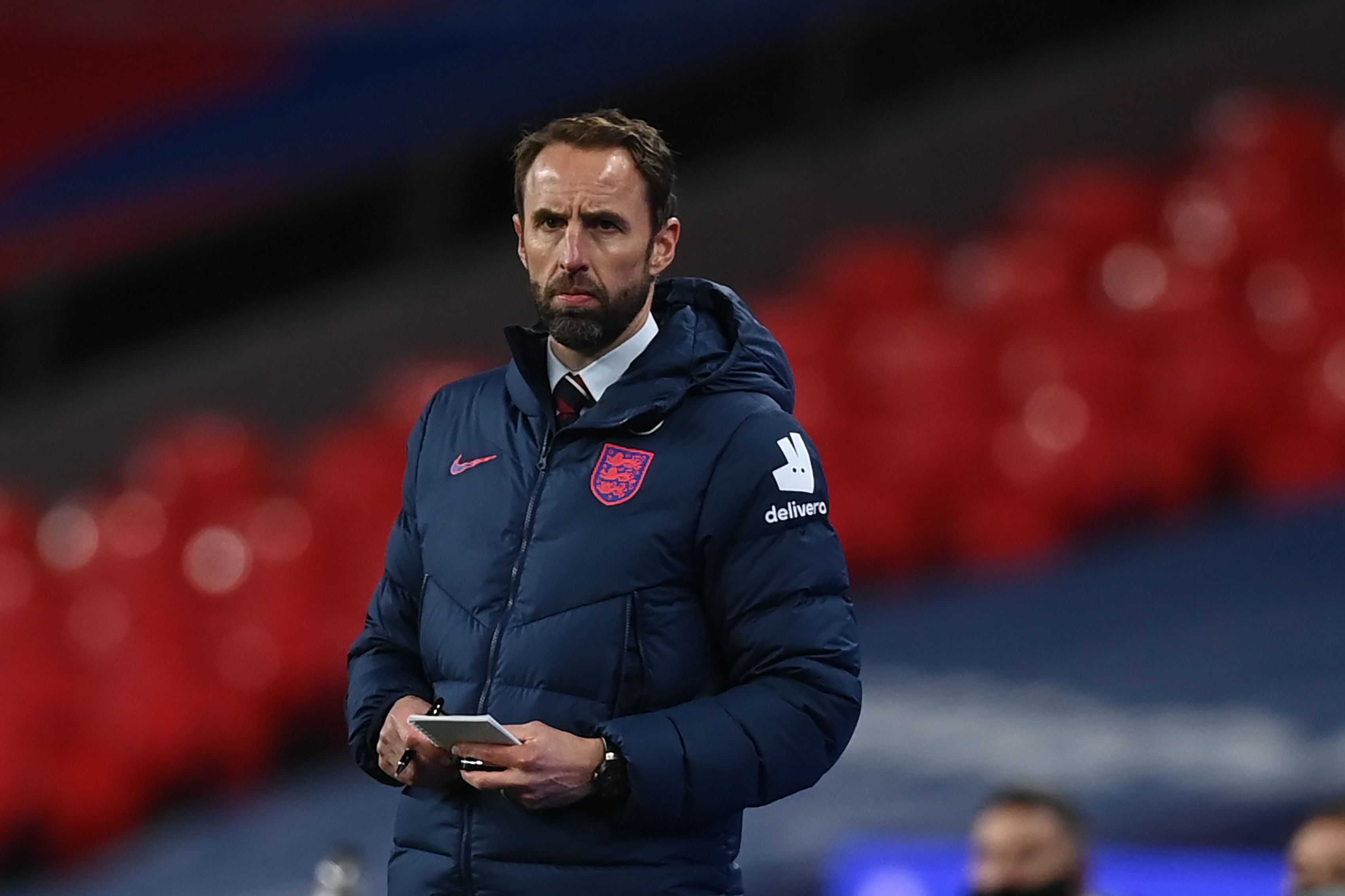 But asked whether he was a cautious boss or a risk-taker, Southgate answered: “We gave another two young players [Reece James and Ainsley Maitland-Niles] their full debuts against Denmark, alongside Mason Mount, Declan Rice and Kalvin Phillips, who’s had four games in the Premier League.

“So I think we’ve been pretty bold in many of our decisions over a long period of time really.

“I suppose that I would point to that body of work but it’s for others to have their opinion. I’m not really too concerned.”

On Grealish’s omission, Southgate added: “Any plans we had went out the window with the red card.

“We needed legs to be able to defend with ten and Mason and Marcus Rashford have done that really well.”

Meanwhile, Grealish has been urged by Aston Villa team-mate Tyrone Mings to be patient and wait for another England chance. 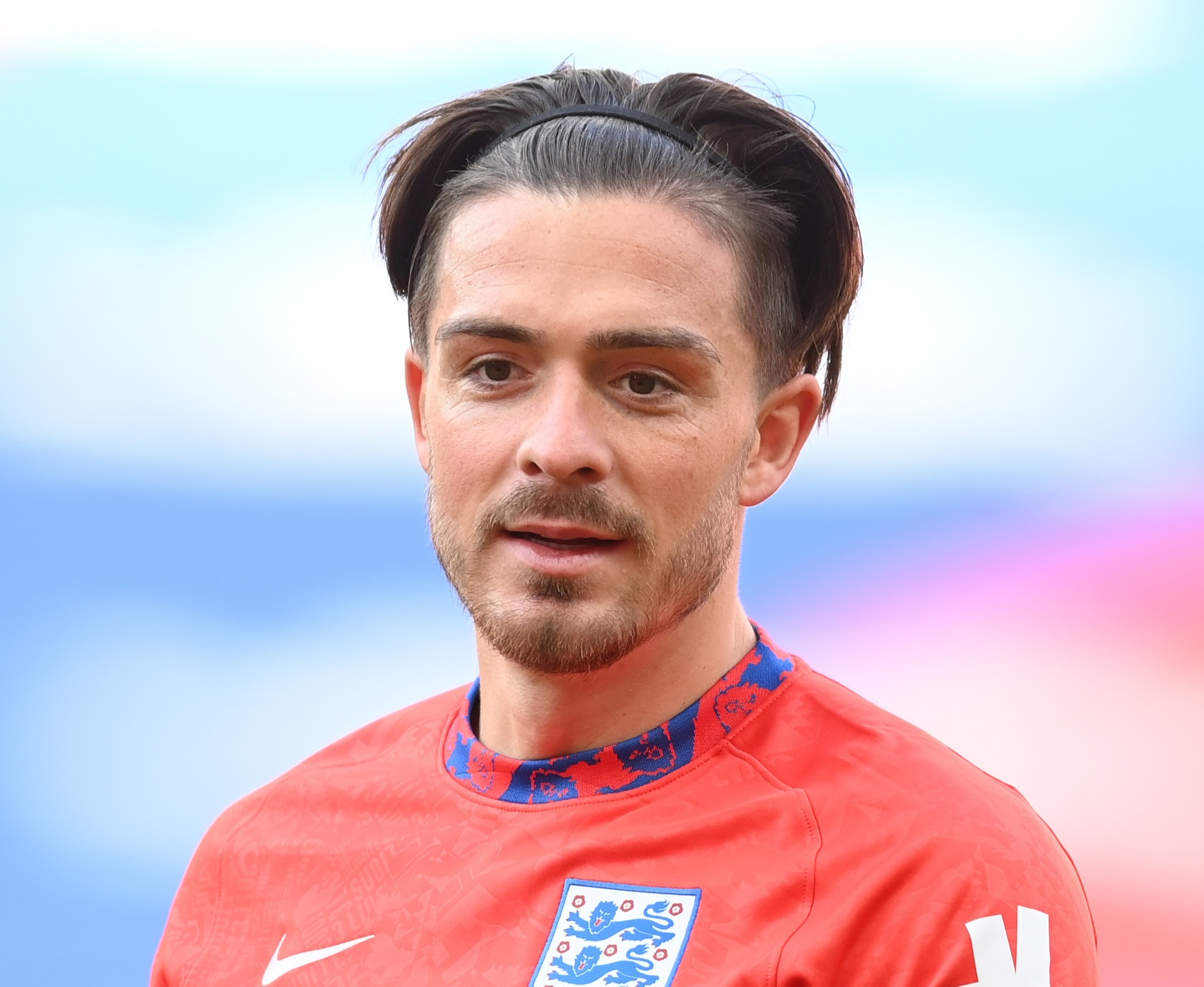 The playmaker, 25, was snubbed in the last two internationals after a Man of the Match full debut in the 3-0 win over Wales.

Southgate opted for Mason Mount instead of Grealish for the 2-1 win over Belgium and 1-0 loss to Denmark.

On his team-mates absence, Mings said: “It is easy to talk about players who aren’t playing but that does a  disservice to the people who are.

“We are playing at an elite level and people have to bide their time, like I do. I'm trying to get into the team as well.

“Everybody is competing for places and  that makes for a healthy group.

“Jack is a fantastic player, we all know that – we know what he can bring to the group.

“But you have to trust in the squad, trust the manager that different players will be utilised at different times.

“Jack is fine. Jack is a great lad and everyone in their career will have times when they are on the bench and out of the team – that is just something you go through. He won’t need an arm round the shoulder, I’m sure.

“The only thing we can do is try to play well for our clubs and when we are given a chance to come into the camp show humility and bide our time.

“We have to pay service to the  players who have credit in the bank, the people who have got the England team to the position it is in now, who have been to tournaments and delivered relative success to what we have had  previously.

“It is such an honour to represent your country, it is never something that is taken for granted.

“All we can do is continue to play well for our team and continue to support the lads when we are here, on and off the pitch.”