Priscilla Presley addresses how she and Elvis first met

The anniversary of the death of Elvis Presley is just a few days away. The King was found in the bathroom of his house, Graceland, on August 16, 1977, after suffering a cardiac arrest.

To commemorate this anniversary 45-years later, it is officially Elvis Week. And the star’s estate has now announced some exciting new content for devoted fans of the singer.

The Elvis On Tour box set is due to hit store shelves later this year to show off some of the King’s best work yet.

The seven-disc set includes digital and physical configurations of various audio selections from the star’s career.

Six of the discs are packed full of music, a lot of which is premiering “previously unreleased Elvis concert performances and studio rehearsals”. 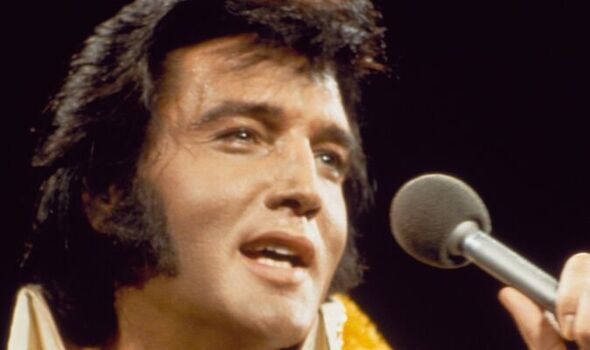 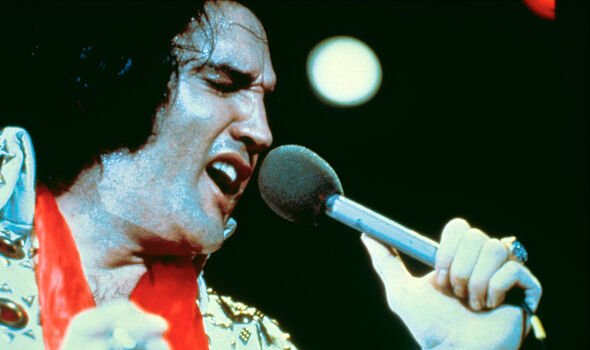 It includes the full tour rehearsals, which were recorded live at RCA Recording Studios in Hollywood, California, on March 30 and 31, 1972.

This disc is comprised “primarily of previously unreleased tracks in addition to performances previously available”. 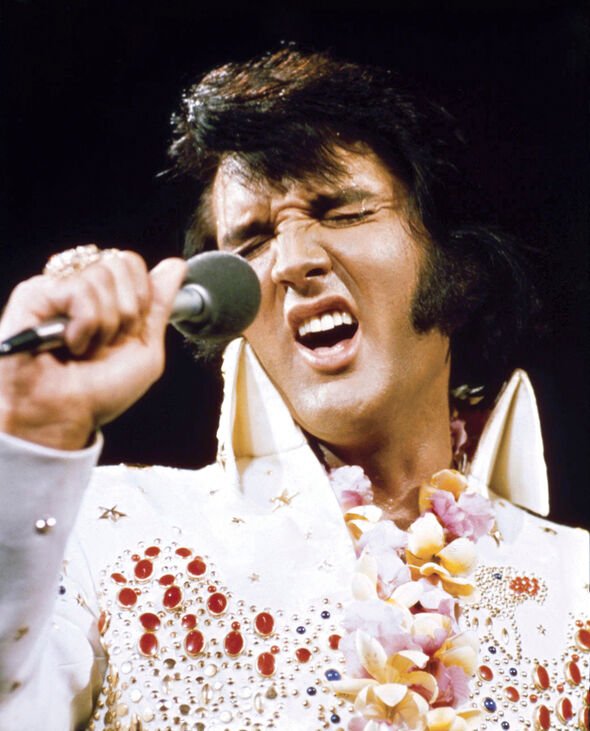 Sir Cliff Richard recalls his regret over not meeting Elvis

Even more exciting is the seventh disc in the box set.

It brings the Warner Bros Blu-ray version of the MGM Film, “Elvis On Tour,” to home cinemas for the first time.

The movie was the winner of “Best Documentary Film” at the 30th Golden Globes Awards in 1973.

It was also the final feature film released to star Elvis while he was still alive.

The box set also has a fascinating set of behind-the-scenes “liner notes” from Jerry Schilling – a close friend of Elvis and a member of the Memphis Mafia.

The collection includes, as well, an “illuminating essay” by rock historian Warren Zanes.

He said: “The set lists and the performances of the Elvis On Tour period bring a rare thing: a fifties legend working in the early seventies who was still taking his audiences to new places.”

Zane added: “The core band, including Ronnie Tutt, James Burton, Glen D Hardin, Jerry Scheff, John Wilkinson, Charlie Hodge, the Sweet Inspirations, JD Sumner and the Stamps Quartet, and an orchestra led by Joe Guercio, had gotten to a place at which Elvis could inject spontaneity, allowing the arena shows to have a measure of the unexpected.”

He said: “1972 was the year in which the artist revealed most completely what he wanted to do with the creative energy such a return kicked off.”