How much will Elvis Presley’s iconic guitar fetch on the auction block?

Elvis Presley fans can now sleep like a king.

The king of rock ‘n’ roll’s childhood apartment in Memphis, Tennessee, is available for overnight stays.

The complex — 328 Lauderdale Courts — is the only Elvis-owned house in the world offered to fans in this capacity, according to the U.S. Sun.

While the building was one of America’s first public housing projects, the two-bedroom apartment was a real game-changer for the Presleys.

After the family moved from Mississippi in 1948, according to Mississippi History Now, a young Elvis was thrown into the musical world of Memphis — which influenced the aspiring musician. 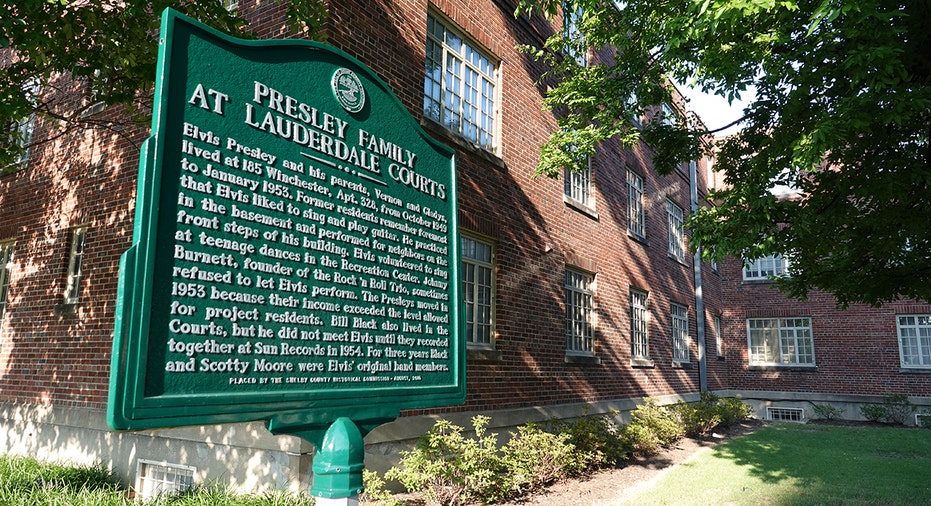 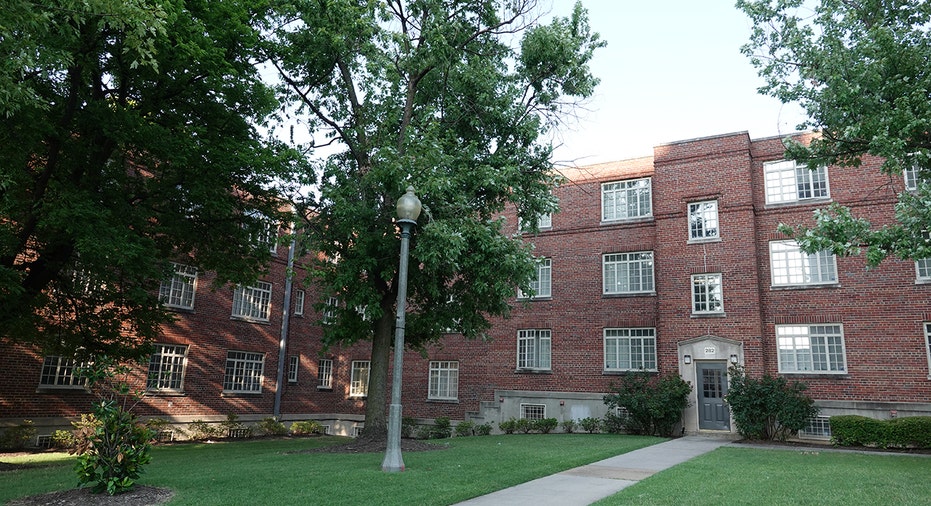 The Presley family home at Lauderdale Courts signage in Memphis, Tennessee, in a photo taken on July 25, 2018.  | Fox News

The Presleys' apartment has since been restored to its original state.

ELVIS PRESLEY COLLECTOR REVEALS WHY THE KING IS MORE VALUABLE 45 YEARS AFTER HIS DEATH: 'TRULY AN INVESTMENT'

That's thanks to a campaign from Elvis fans, the Sun reports. 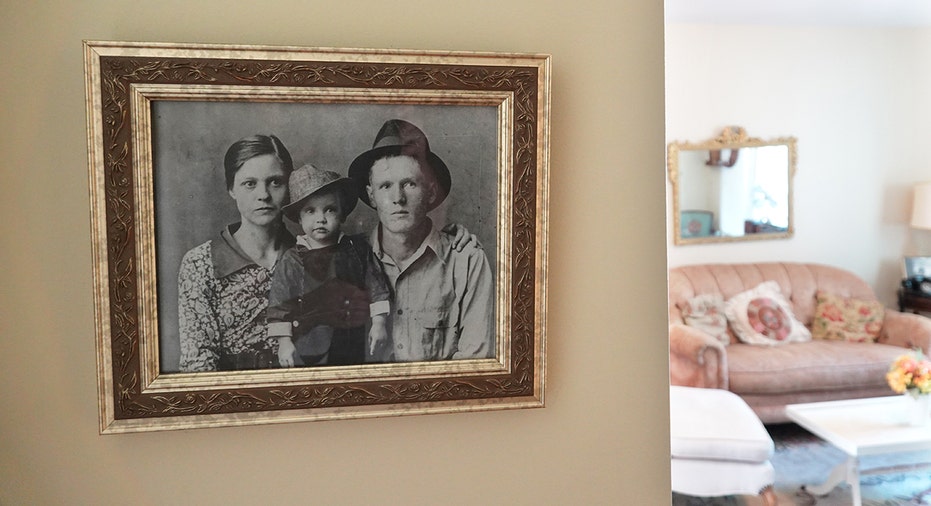 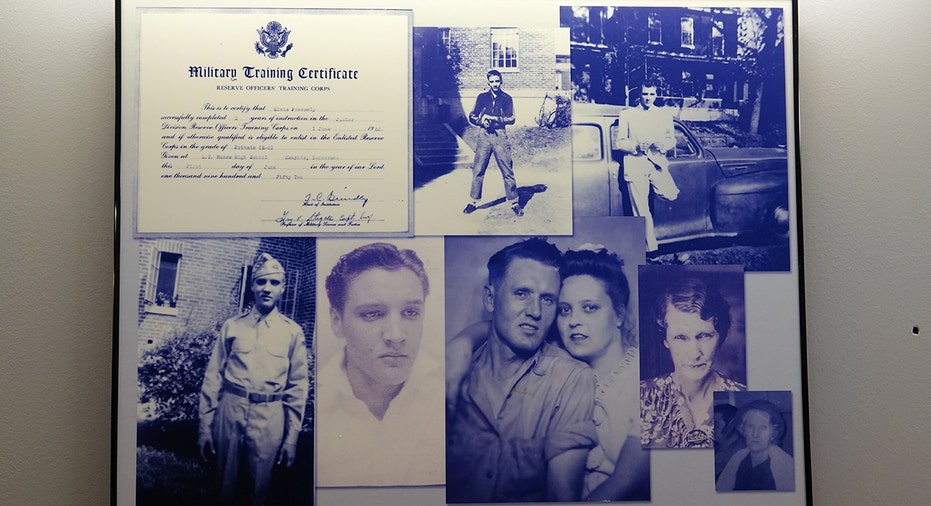 A family photo hangs in the apartment, which was once home to Elvis Presley in Memphis. | Fox News

The space, something of a 1950s time capsule, has a spacious living room complete with a stack of classic Elvis movies.

The kitchen has an authentic refrigerator from the ‘50s and a recipe card dedicated to the star’s favorite fried peanut butter, banana and jelly sandwiches.

Elvis’ bedroom, the larger of the two, has a wall dedicated to lipstick kisses with a sign that reads, "Kisses Only Please No Writing." 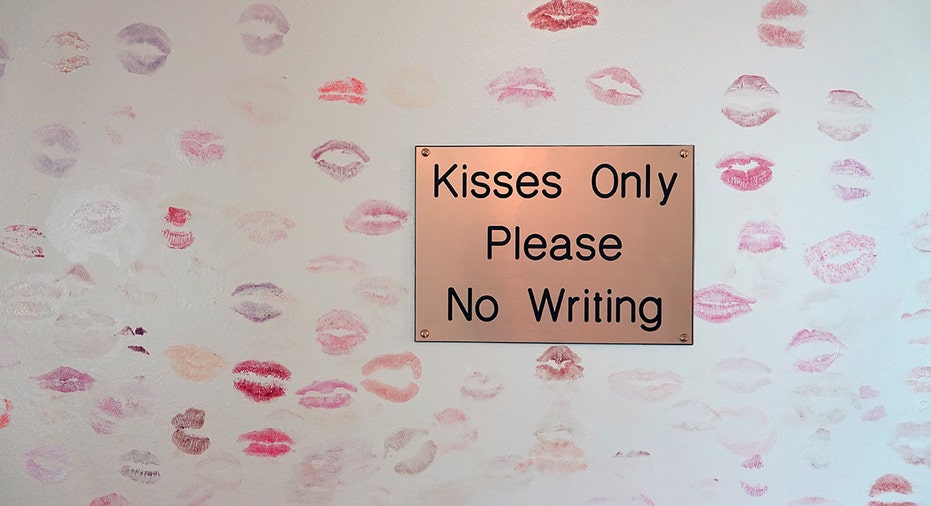 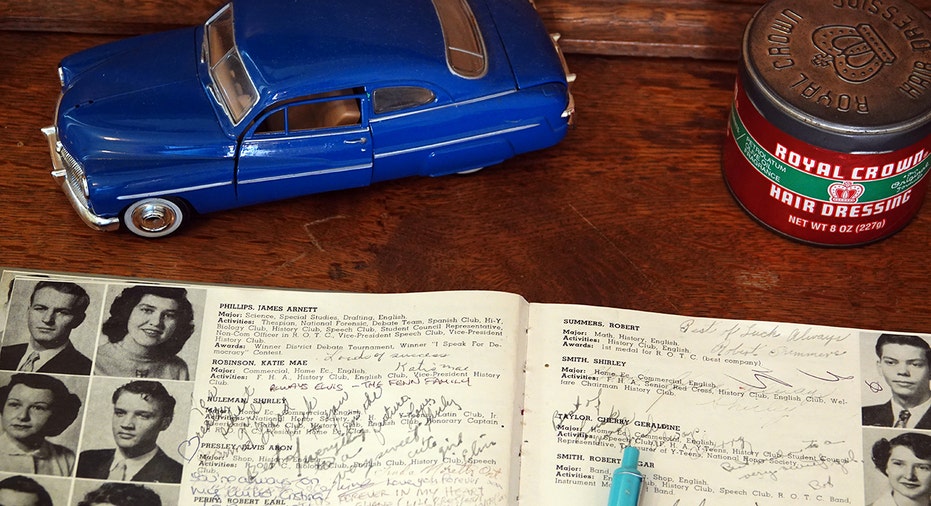 Women leave kisses on the wall of what was once the bedroom of Elvis Presley.  | Fox News

The kisses have accumulated on the wall thanks to $10 tours of the property; these tours take place during Elvis’ birth week in January and his death week in August.

His bed comes furnished with a guitar — so that guests can practice their strumming skills. 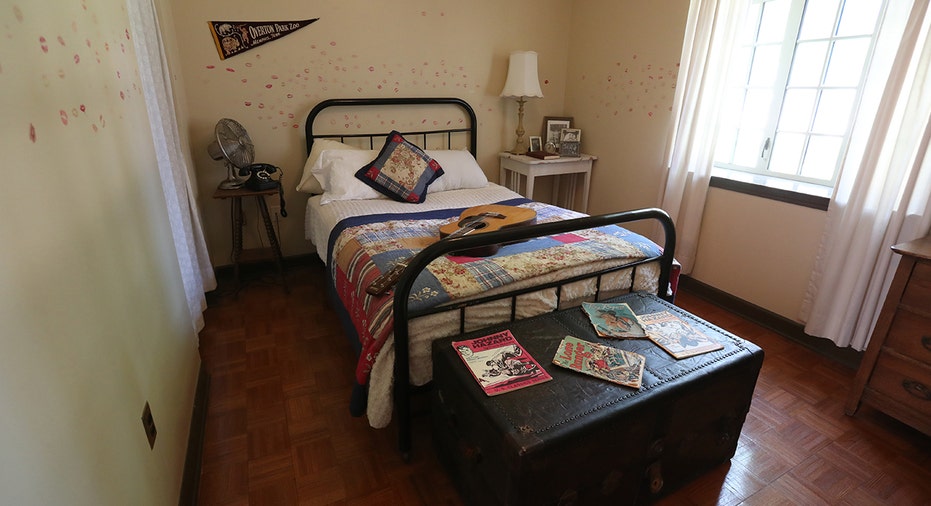 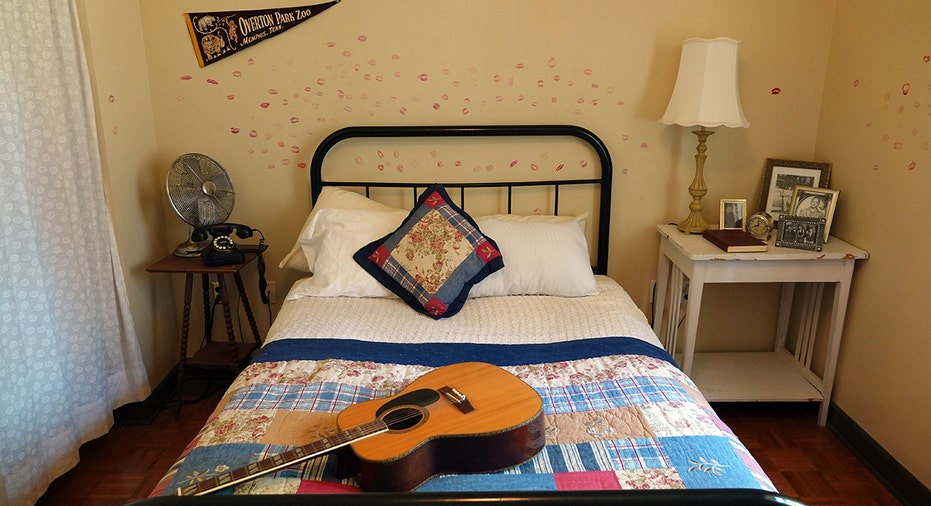 The inside of Elvis Presley’s former bedroom in Memphis, Tennessee. | Fox News

The home is embellished with Elvis references and memorabilia, including old family photos, hair pomade and a copy of the singer's Humes High School yearbook.

A one-night stay in the apartment will cost $250, according to the Sun's report back in January.

And since there is no online booking system in place, guests are prompted to call the management company directly in order to nail down their chance at a star-soaked sleepover experience.