Elvis Presley and Frank Sinatra operated during a similar time in the music industry. However, Frank was singing 10 years before Elvis arrived on the scene, which would make them unlikely friends.

Elvis and Frank were friends, despite having very different views on music.

In 1957, Frank said: “Rock and roll smells phony and false. It is sung and written for the most part by cretinous goons… 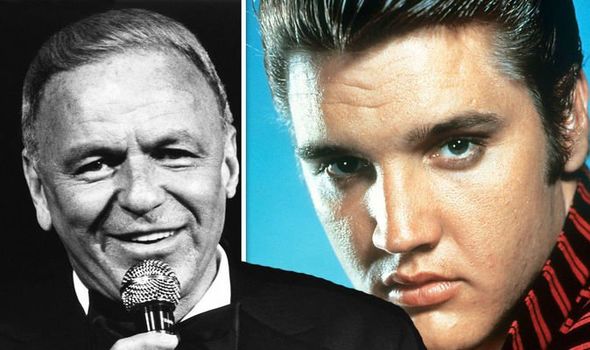 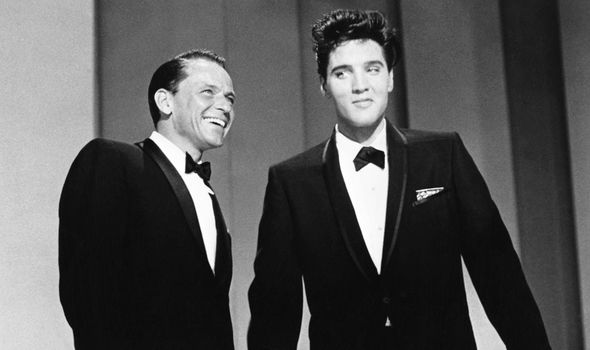 “[It] is the most brutal, ugly, desperate, vicious form of expression it has been my misfortune to hear.”

Frank even advised Sir Tom Jones, who he met during the 1960s, to stop singing rock ‘n’ roll and turn to big band tunes which he enjoyed.

Despite this, on Elvis’ return from the Army, Nancy Sinatra met him off the plane, and later a performance between them aired on TV on May 12, 1960. 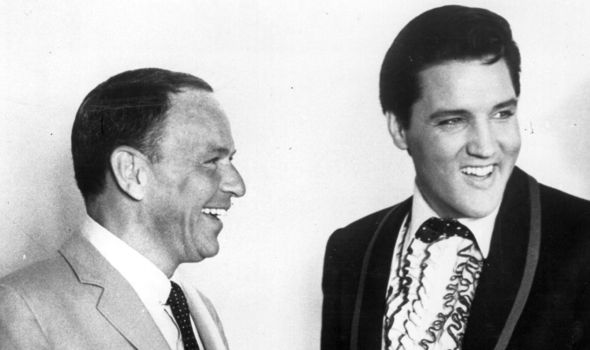 Reports have suggested Elvis’ manager, Colonel Tom Parker, was concerned Elvis’ time in the US Army may have meant he lost favour with his young fans.

As a result, he was keen for Elvis to try and appeal to an older audience, with Frank a key component of that.

As for Frank, his daughter Nancy was instrumental in her father’s decision to perform with The King, and the date was set.

The duet on The Frank Sinatra Timex Show: Welcome Home Elvis, included a jazz version of Love Me Tender, and Elvis sang a version of Witchcraft and Stuck On You. 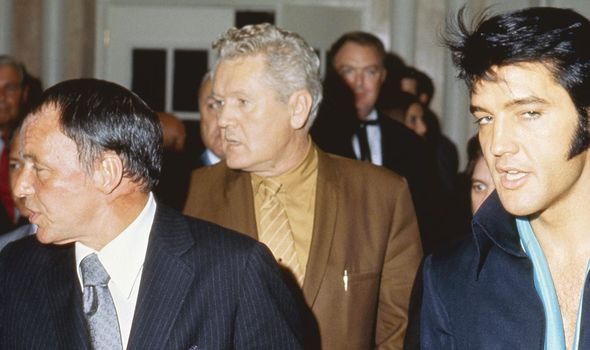 Years after this moment, journalist Chris Hitchens revealed Frank has a candid conversation with Elvis, with whom he had become friends.

He said: “Tom Jones and I met up for a drink with him in New York and he told us that he had just been on the phone to Elvis.”

He then described Frank telling the pair: “’When I called the hospital in Memphis, the girl on the switchboard asked, ‘Who’s calling?’ and when I replied, ‘Frank Sinatra’ I fully expected her to say, ‘Oh, yeah, and I’m the Queen of England’ or some such dumb line.

“‘But she must have recognised my voice because, a few seconds later, Elvis came on the line.

“’I told him he’s got to look after himself and quit fooling around.

After Elvis’ death on August 16, 1977, Frank made a statement about Elvis, saying: “There have been many accolades uttered about Elvis’ talent and performances through the years, all of which I agree with wholeheartedly.

“I shall miss him dearly as a friend. He was a warm, considerate and generous man.”