Ellie Simmonds appeared to call time on her Paralympic career after finishing fifth in the S6 women’s 400m freestyle event in Tokyo.

Simmonds had initially been disqualified from her final race but was later reinstated, though it still marked her third final of these Games without a medal.

Simmonds told Channel 4: “I think this is my last. I knew going into this Games this was going to be the last, I’m leaving it at the right time. I have loved every minute of it. I can’t thank everyone enough for the support.”

Here, we look back at Simmonds’ Paralympic record since her debut as a teenager in 2008. 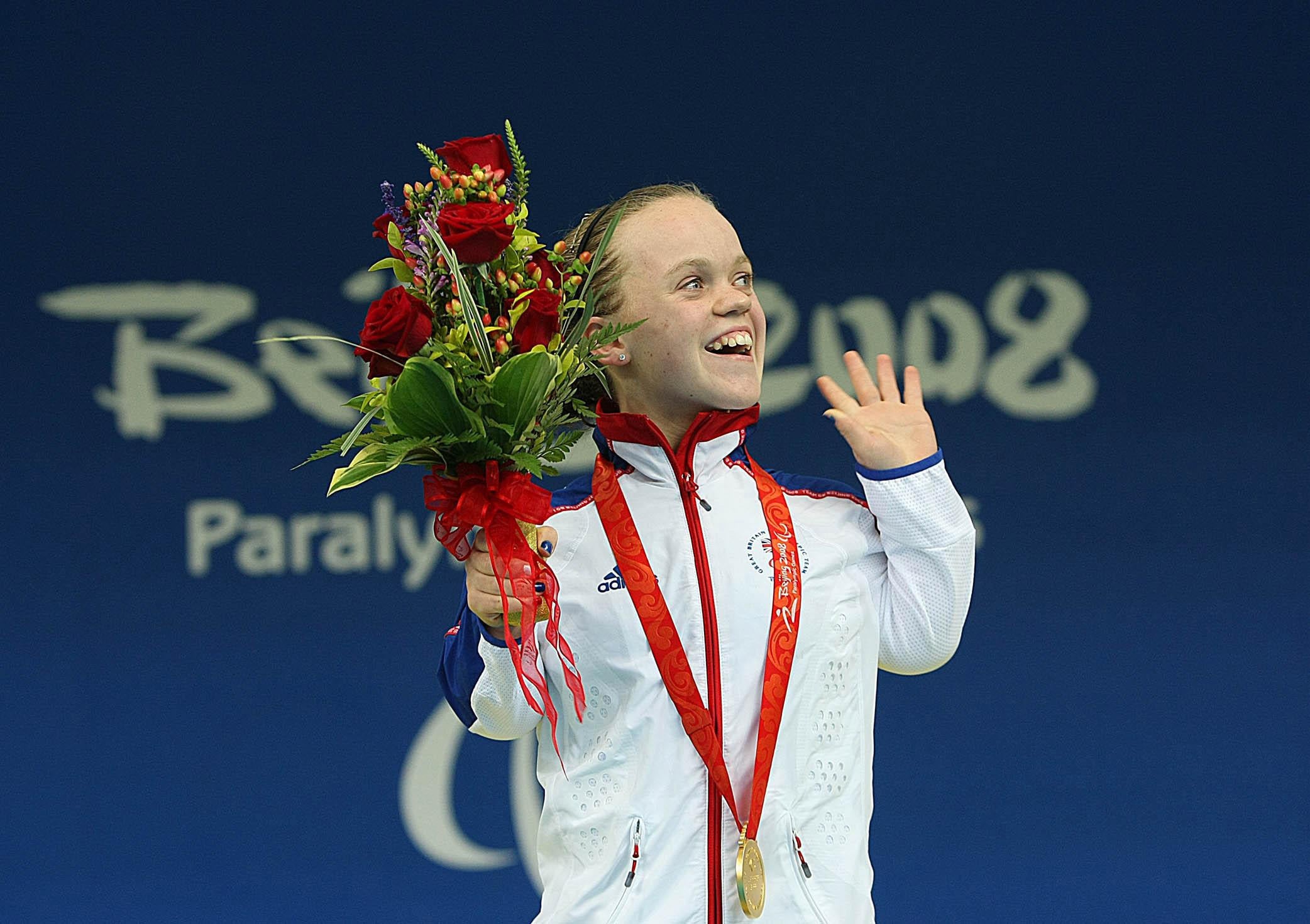 Just 13 when she competed in China Simmonds made a stunning impact with gold medals in both the 100m and 400m freestyle events and set a world record of five minutes 41.34 seconds in winning the longer event.

She made three other finals, finishing fifth in the 50m freestyle and the 200m individual medley and eighth in the 50m butterfly.

Her success earned her the BBC’s Young Sports Personality of the Year award and in the 2009 New Year Honours she became the youngest ever recipient of an MBE honour. 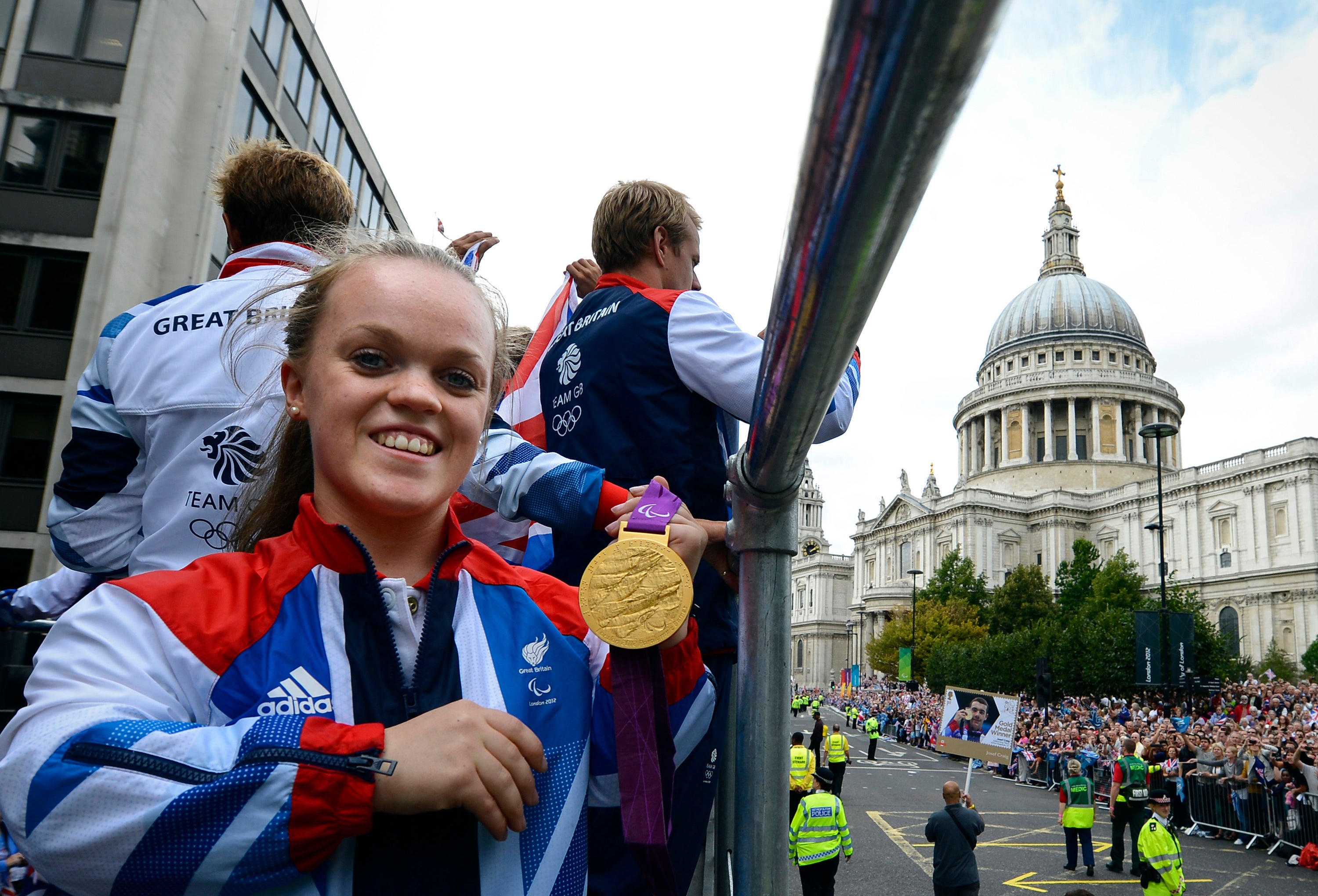 Simmonds defended her 400m freestyle title in style, setting a Paralympic record in her heat and then smashing five seconds off the world record in the final to win gold in 5min 19.17sec, a second clear of American Victoria Arlen.

Once more, recognition followed in the New Year Honours as Simmonds was elevated to an OBE for services to Paralympic sport. 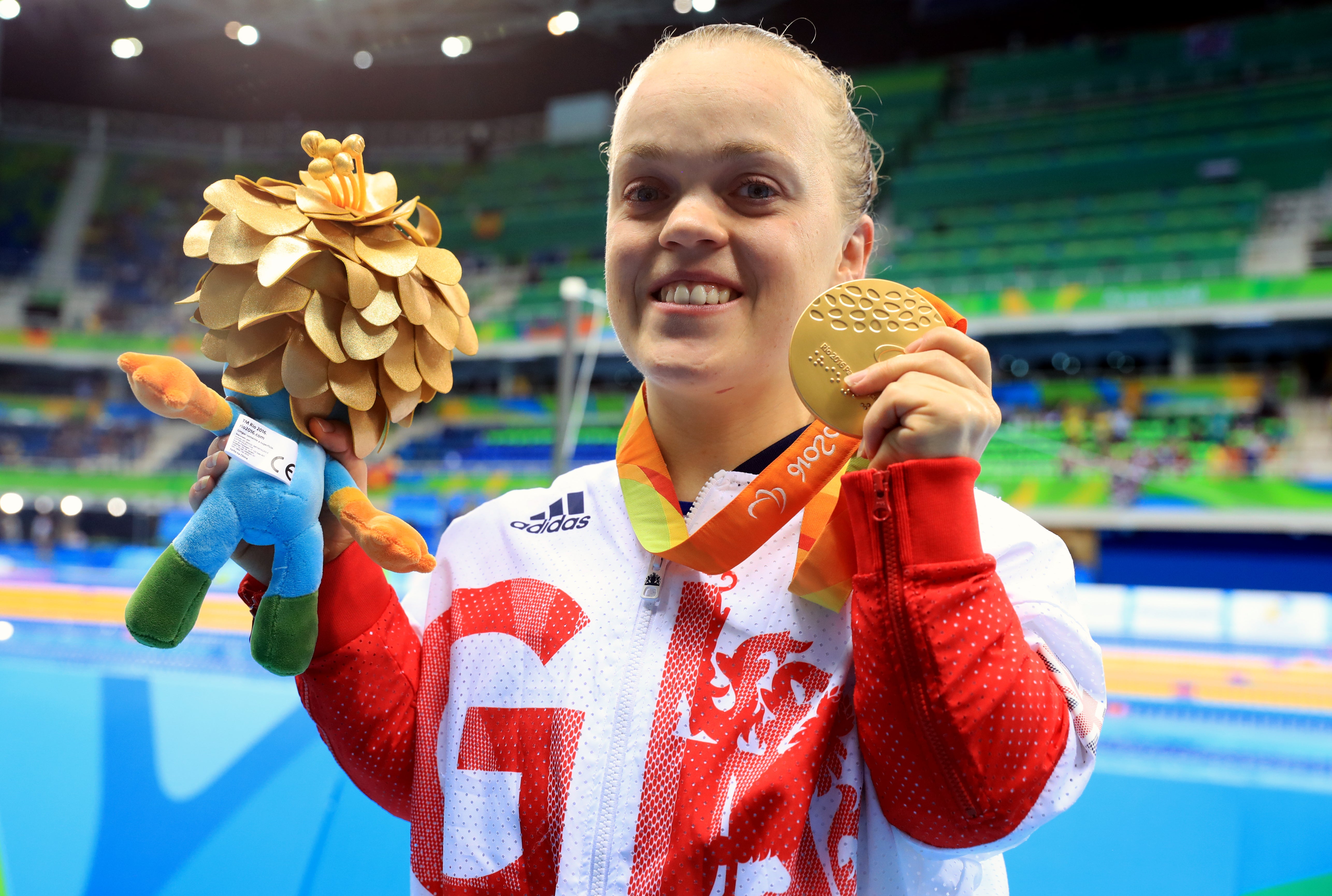 Simmonds continued her 200m IM dominance with a historic first sub-three minute swim in the SM6 category, winning gold in 2:59.81 having already set a Paralympic record in her heat.

Bronze in the 400m freestyle was her eighth and last Paralympic medal, missing the podium in three finals in Tokyo – two of them won by team-mate Maisie Summers-Newton in a passing of the torch. 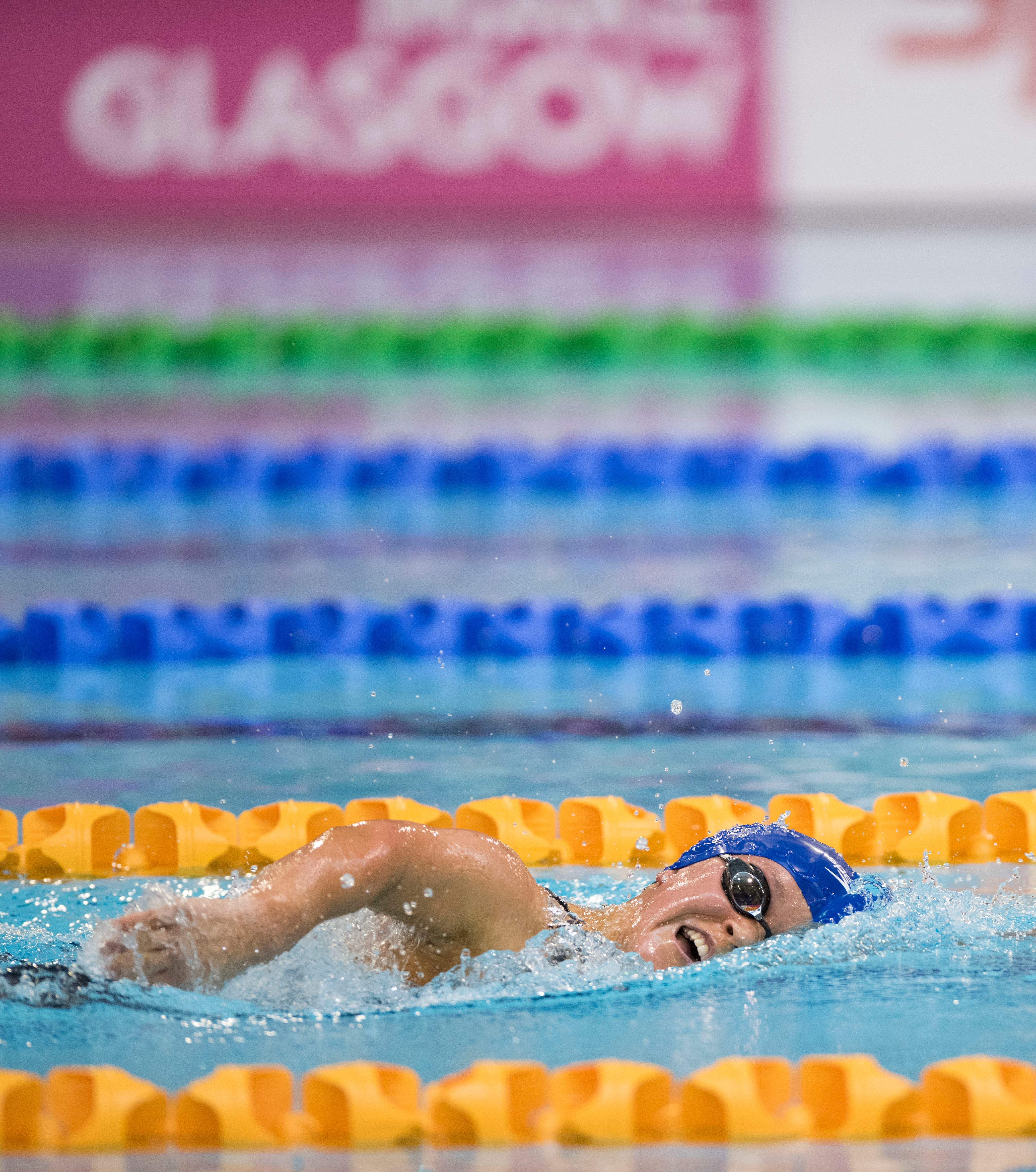 Simmonds’ impact is not limited to the Paralympics, with nine titles and 16 total medals at the World Para Swimming Championships and their predecessor the IPC Swimming World Championships.

Again she made an early impact, with five gold medals aged 15 at Eindhoven 2010 and a further three in Montreal three years later.

She was one of the faces of the British team for home events in Glasgow in 2015 and London in 2019, winning 200m IM gold and 400m freestyle silver in Scotland as well as two bronze medals at each event.