Kate Walsh is paying homage to one of Grey’s Anatomy‘s most quoted MerDer scenes with a meme-worthy twist. Friday, May 22 marked the fifteenth anniversary of the iconic moment during Season 1 when Walsh’s Addison Montgomery confronted Meredith Grey and Derek Shepherd about their budding romance — and the actress absolutely nailed combining a reference to the cringe-worthy moment with one of the biggest memes of 2020. Ellen Pompeo and Kate Walsh’s Grey’s Anatomy tribute hilariously pokes fun at how the year hasn’t quite gone to plan so far, and fans are so here for it.

On May 22, Walsh gave fans a dose of nostalgia by sharing a clip of one of Addison’s most memorable scenes on Twitter, which first aired back in 2005. If you need a refresher on the season finale moment, it’s when Walsh’s character sees Derek helping Meredith put her coat on — and decides to cut to the chase and confront the situation head-on by walking over and introducing herself.

"Hi, I’m Addison Shepherd. And you must be the woman who’s been screwing my husband," Walsh’s character says, leaving Pompeo’s Grey and Dempsey’s Shepherd visibly uncomfortable and speechless.

It was a truly iconic moment for Grey’s fans, since it capped off Season 1 with a jaw-dropping cliffhanger, and it also served as the introduction of Shepherd’s wife. Walsh paid tribute to it in kind by writing, "Unreal that today marks 15 years ago to the day since this little lady walked on to your screen and checked ya for screwing her husband."

She also shared a hilarious take on the "My Plans vs. 2020" meme, which shows Addison barging in on MerDer’s budding romance.

Unsurprisingly, fans found reliving the moment in 2020 just as thrilling as it had been 15 years later.

Pompeo herself showed her former co-star some love, retweeting the post with a message of her own.

"Thank god I messed with your hubby!!" she wrote with some laughing emojis. "It worked out well for us both!!! Love you so much and THAT scene …when your character showed up …was such a defining moment for this show. From that point on we had them hooked!!!"

McDreamy himself also got in on the fun. Patrick Dempsey showed his approval for the iconic moment by commenting with hand clapping emojis on Walsh’s post.

With Season 17 of the long-running show just around the corner, there’s no telling if Walsh’s character will make an appearance at some point. Addison has not appeared on Grey’s since Season 8, but the medical drama loves to dig up the past in surprising ways. There’s no denying that if Addison does make a comeback, it’ll give viewers yet another iconic moment to look back on. 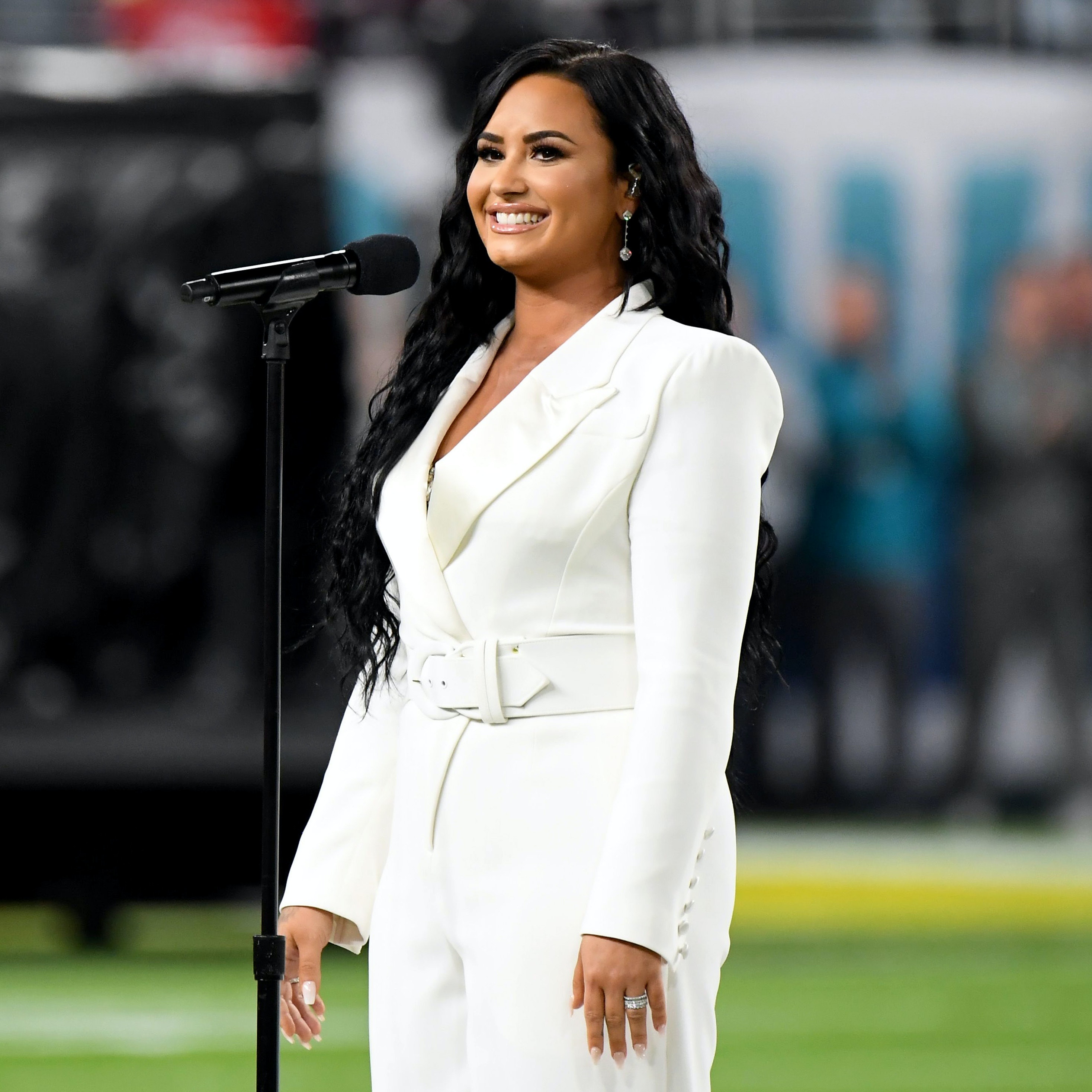 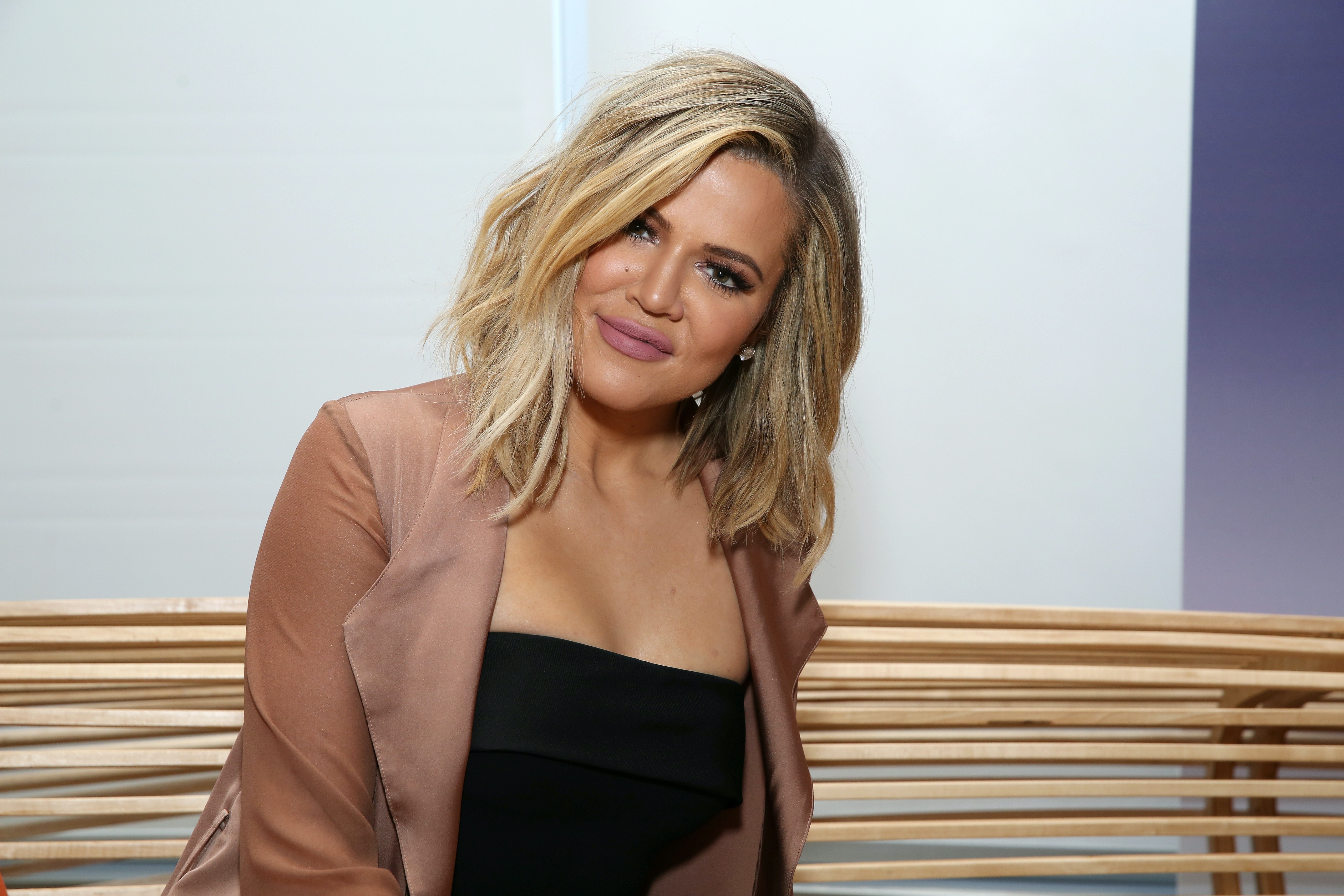 These Tweets About Khloé Kardashian Looking Different Are Wild 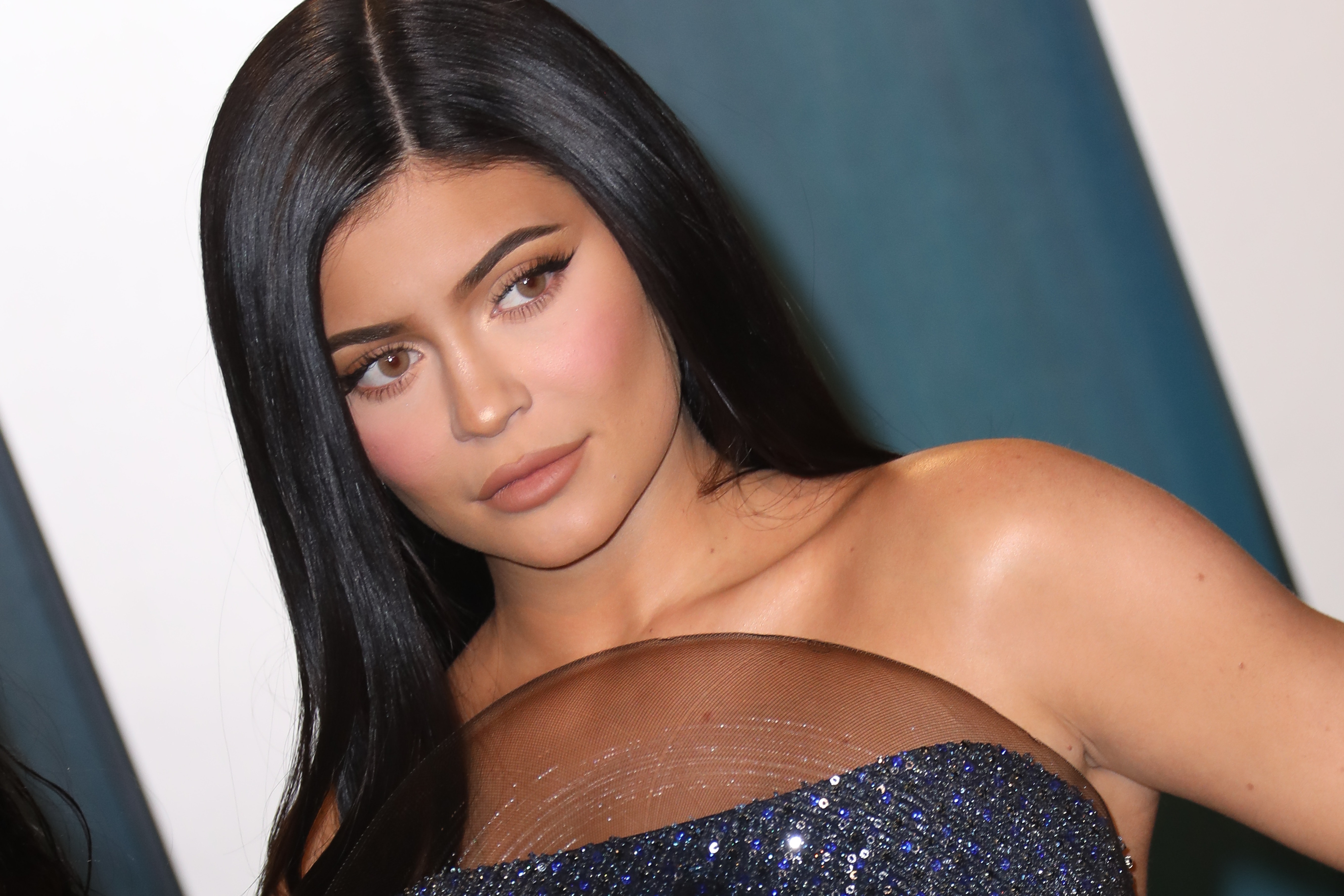