EDEN HAZARD has emerged as a shock target for Belgian minnows KVC Westerlo – despite 'promising' to join Fenerbahce.

The former Chelsea winger, 30, has struggled mightily since swapping Stamford Bridge for the Bernabeu. 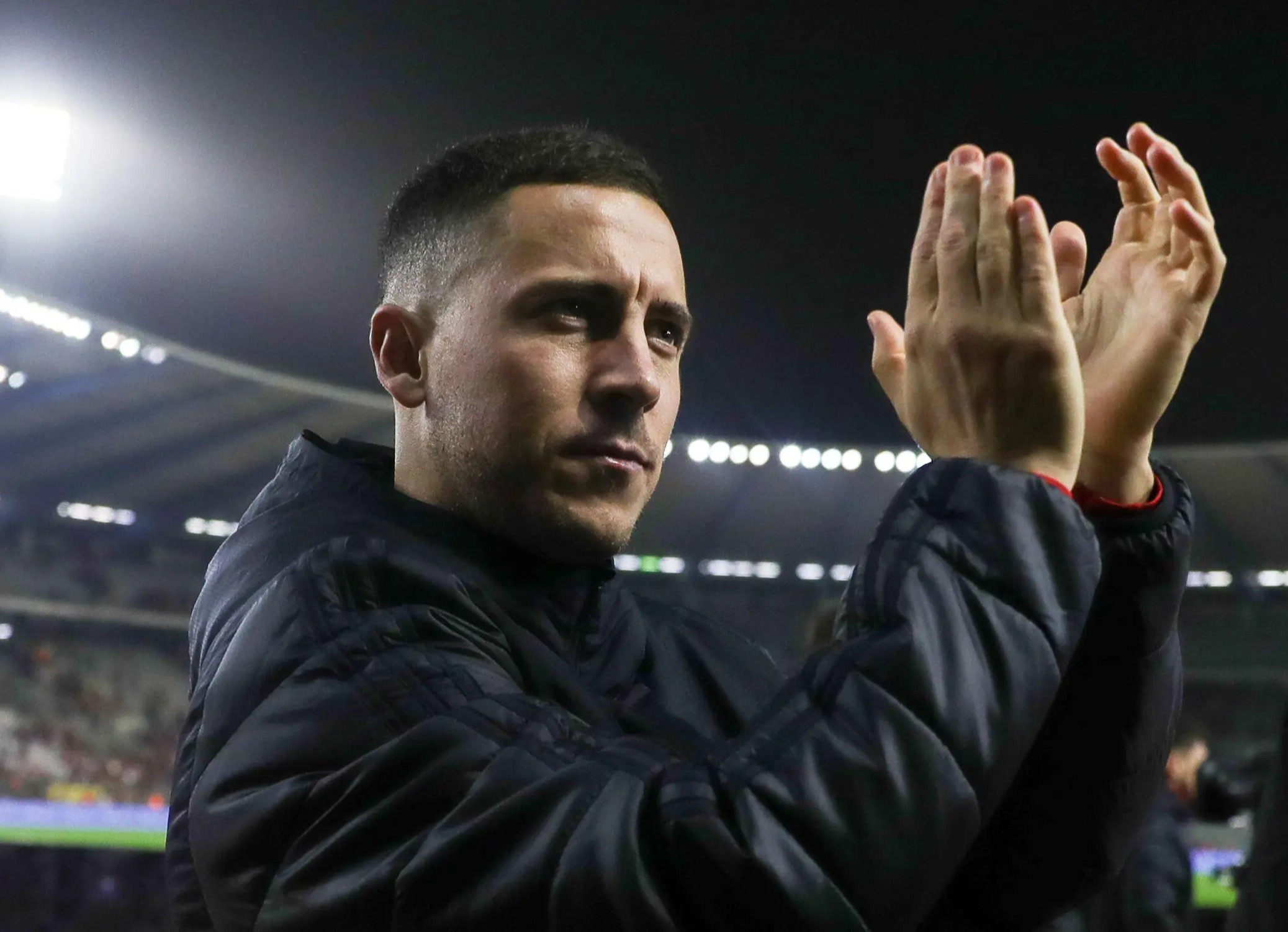 Now into his third season, injury-hit Hazard has managed just 40 LaLiga appearances, with Real Madrid rumoured to be keen to cut their losses and offload his £385,000-a-week wages.

KVC Westerlo vice-president Hasan Cetinkaya – formerly at Turkish giants Fenerbahce – revealed Hazard had confided in him as to his future plans.

Hazard is claimed to have 'promised' to sign for Fenerbahce one day.

Cetinkaya told Voetbalkrant: "I think I can consider Eden Hazard as a friend.

"I met him when he was at Lille and he promised that one day he would play for Fenerbahce.

"Westerlo will be more difficult, but you never know…. maybe he will end his career here."

Not only that, they booked their spot in the last 16 of the Belgian Cup – only to lose to top-flight side OH Leuven.

Martinez said: "He is sad in football terms, this is the first time that he is experiencing this situation.

"He is a player who has always led winning projects and now he doesn’t have that role.

"But he is a footballer of exceptional talent and that is never lost, you have to have faith in him."