EDDIE HEARN'S Matchroom Fight Camp is almost complete – with a boxing ring now erected in the garden of his stunning mansion.

The IBF international super-welterweight title fight between Sam Eggington and Ted Cheeseman is first-up at the Brentwood pad on Saturday night. 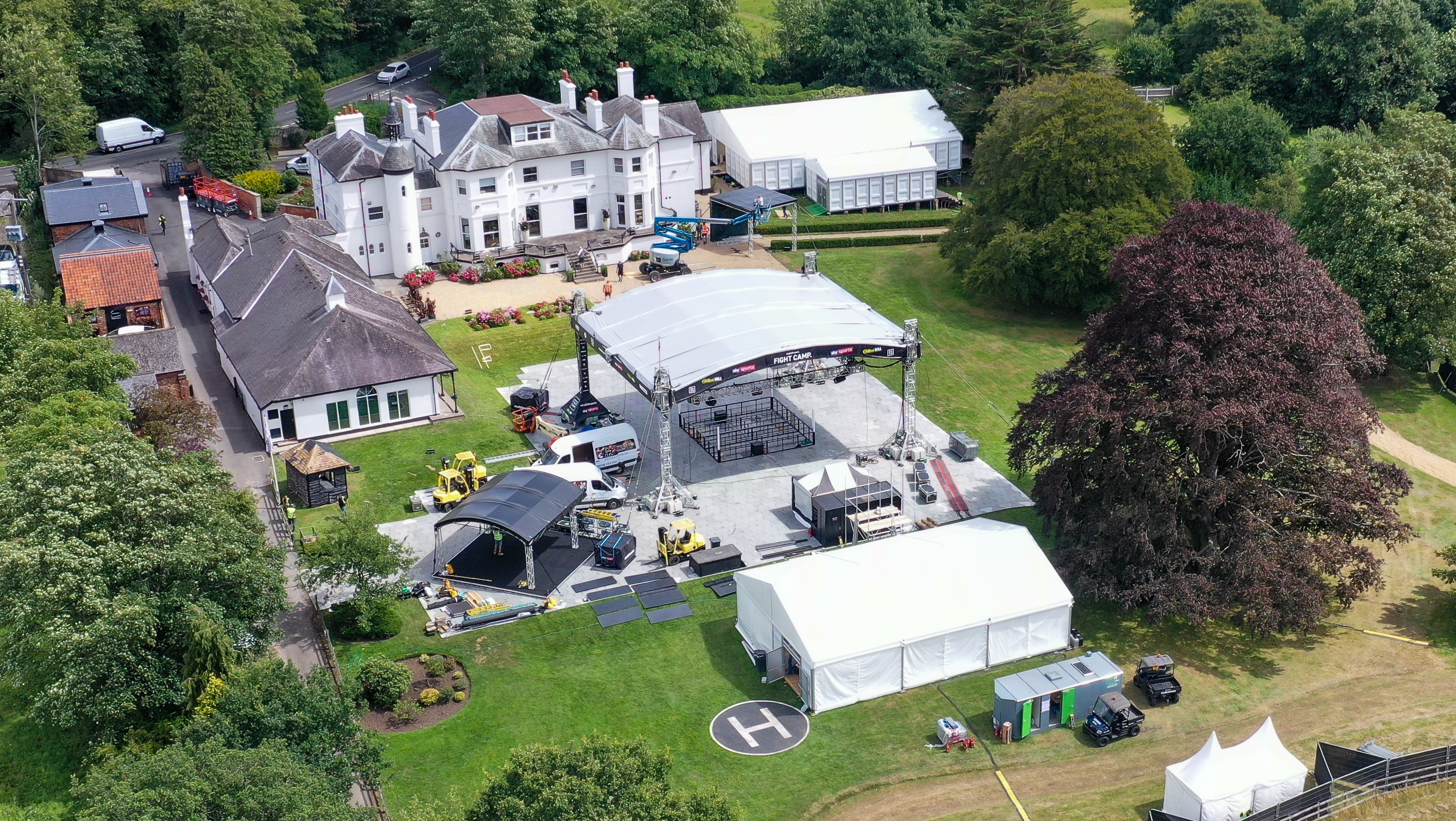 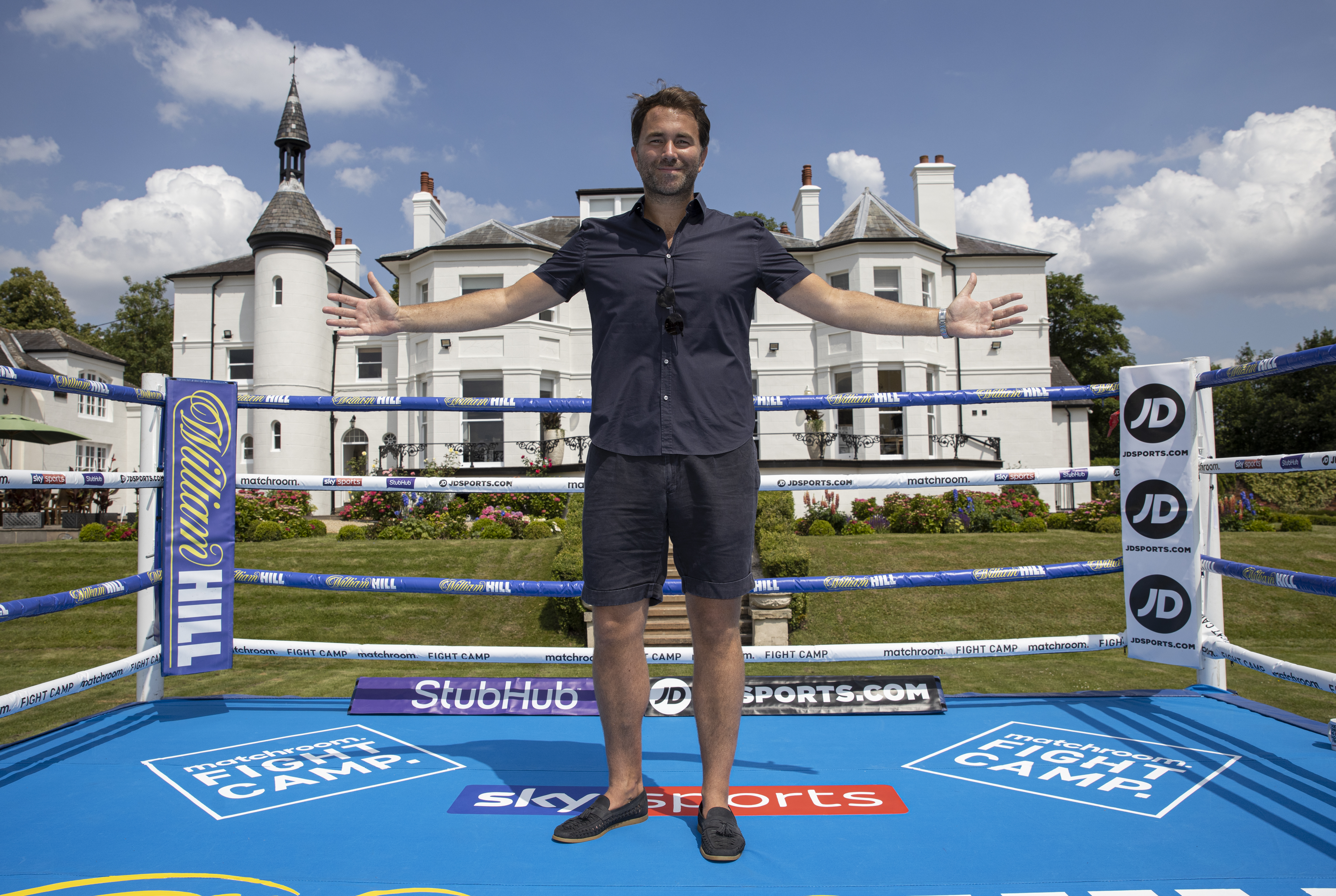 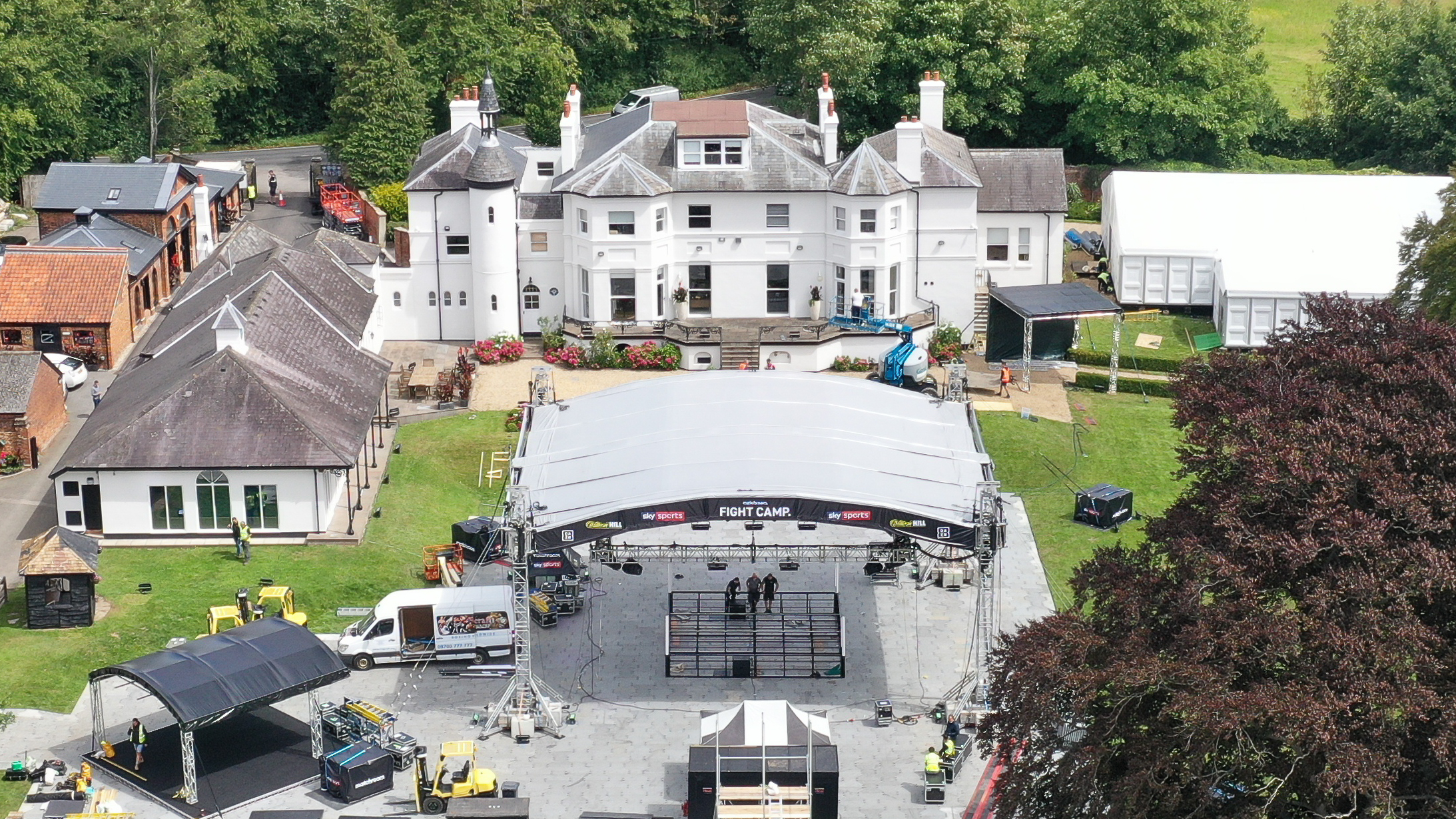 The fight will even be shown on Sky Sports, coming live from Hearn's Essex home.

Hearn had shared a sneak preview on Instagram earlier this week with an exclusive live-stream.

And now, the latest incredible pictures show the ring in his own back garden coming along nicely.

As well as the covered ring itself, a series of marquees have popped up around the house, as well as what appears to be a helipad.

Hearn has already revealed a changing room for the boxers is also in the closing stages of being completed – which could be in one of the marquees.

On Monday, Hearn spoke about setting up the incredible camp in his back garden.

Eggington's clash against Cheeseman is the first of four consecutive weekend events that will be held at Fight Camp. 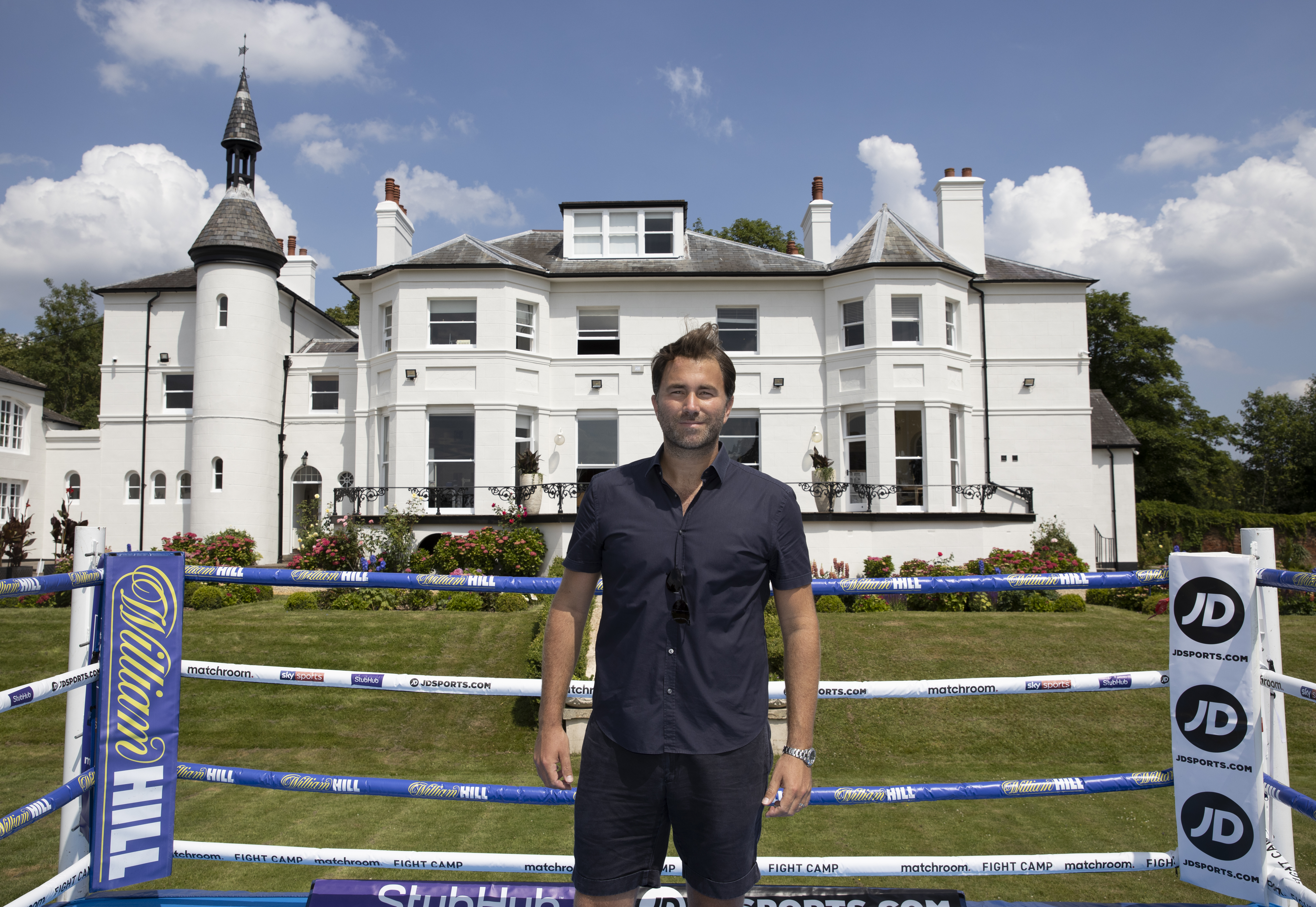 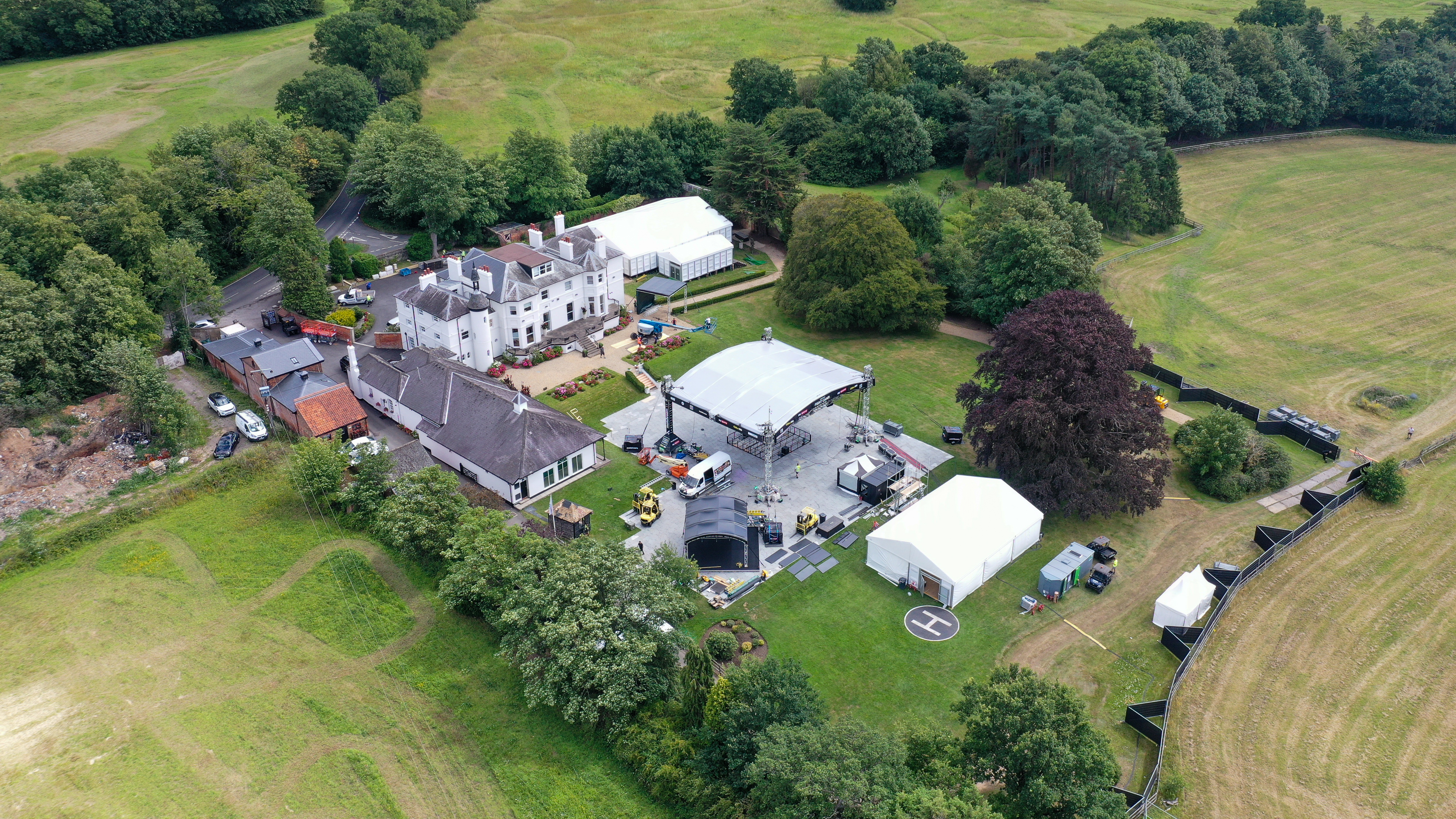 The second card will be headlined by WBC world champion Terri Harper vs Natasha Jonas.

Felix Cash vs Jason Welborn will then take place on August 14.