DUSTIN JOHNSON blew away his rivals in record-breaking style to win The Masters.

The world No1, 36, who was cheered on by fiancee Paulina Gretzky, shot the lowest ever 72-hole score at famed Augusta. 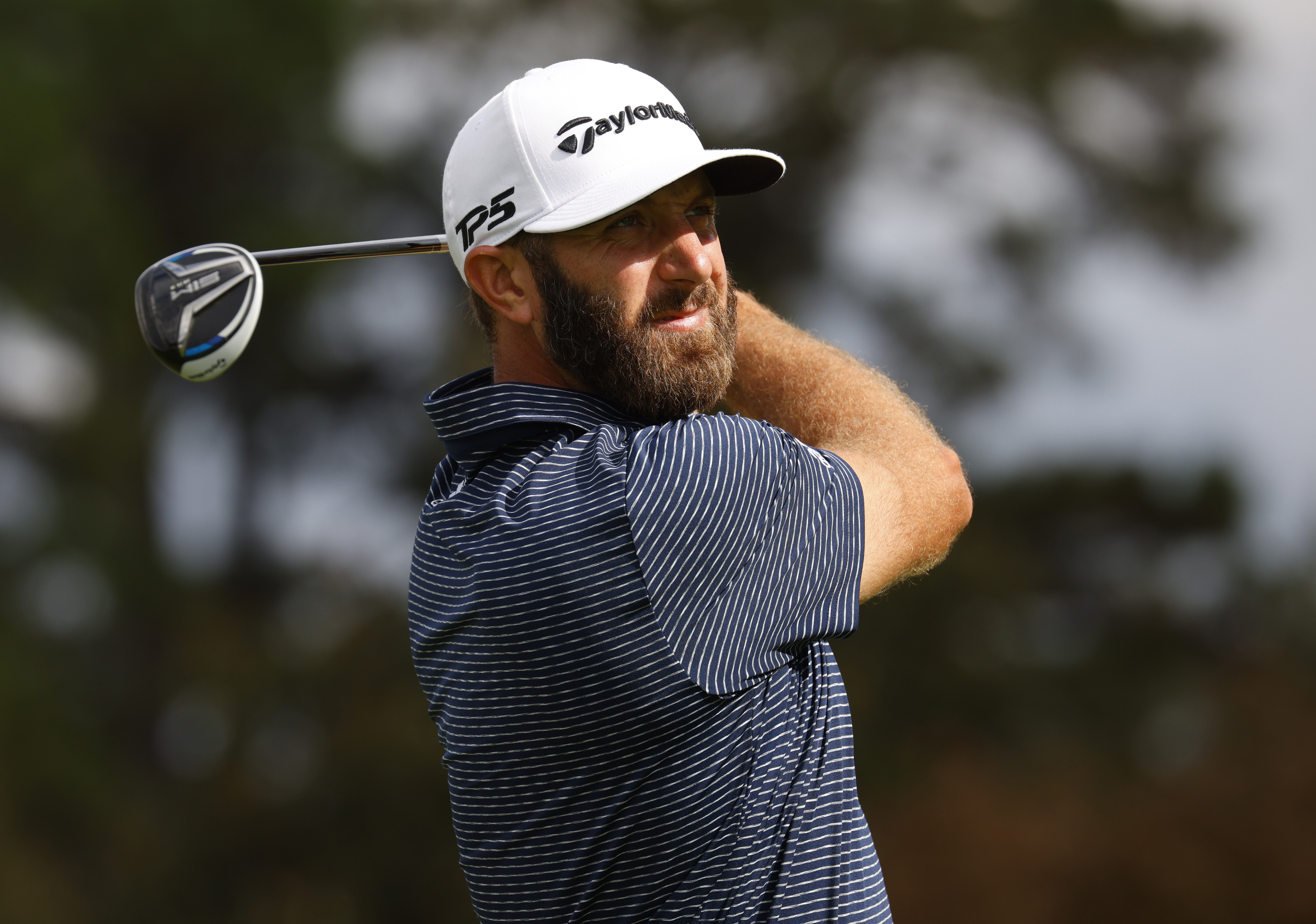 Johnson, who now has a green jacket to go with his 2016 US Open trophy, finished on 20 under par, beating the old record set by Tiger Woods in 1997 and matched by Jordan Spieth in 2015 by two shots.

And it meant he won by a huge five shots over closest challengers, Cameron Smith of Australia and South Korea's Sungjae Im.

Paulina looked to have tempted fate by following her man round in a green top – with the winner being presented the iconic green jacket – as Johnson's four-shot lead was eaten into early on.

But the FedEx Cup champ – who won £11.2million in September – showed nerves of steel to compose himself with a closing round of four-under 66.