Even folks who don’t closely follow her music can admit Dolly Parton is a national treasure. The country music legend is renowned for her kindness, her philanthropy, and her business savvy. And since her debut album released in 1967, Parton’s iconic makeup and big blonde hair have been key parts of her look. Even so, she’s not offended by “dumb blonde jokes.” 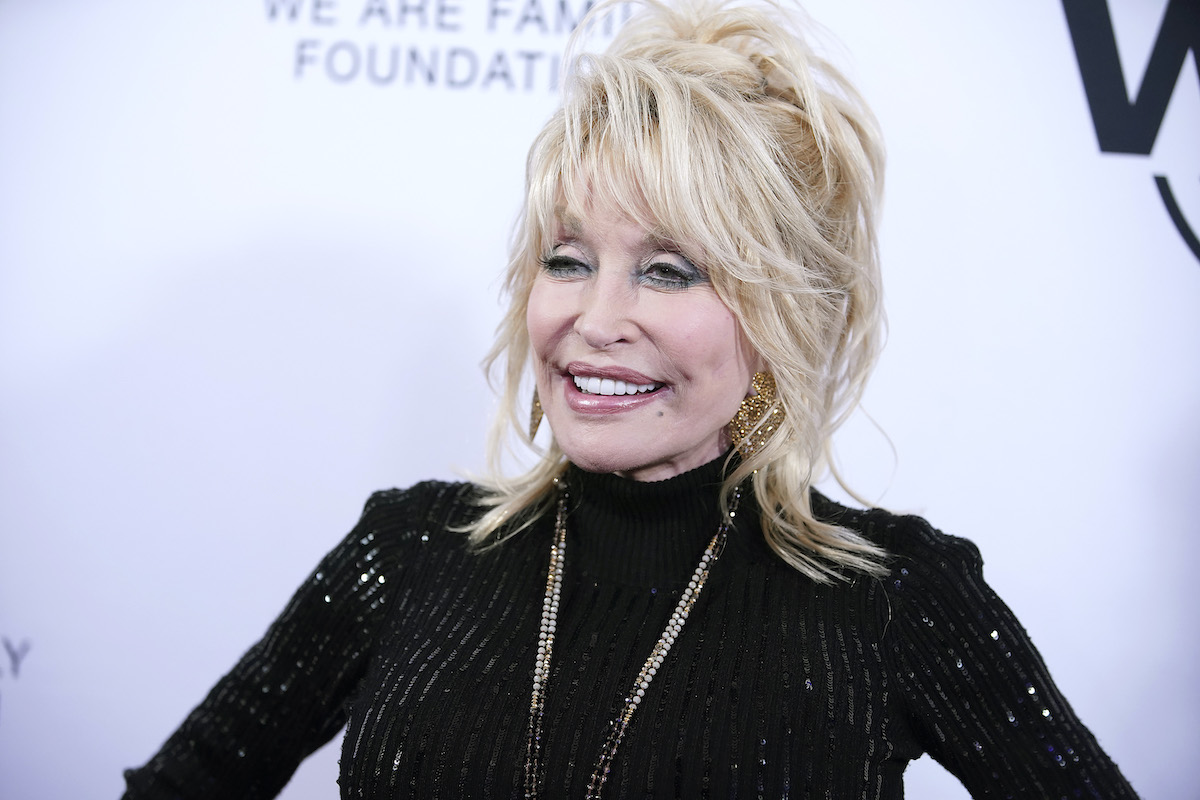 Part of what makes Parton’s look so genius is that she doesn’t appear to age. Even early in her career, the singer developed a reliance on heavy makeup and blonde wigs for her onstage persona. And it’s stuck ever since. In fact, Parton has been very open about why she turns to wigs. The singer reveals she uses them to hide her damaged hair but also enjoys the convenience.

“Having the bleach and all of that, it just broke off,” Parton once told Hallmark’s Home & Family. “I thought, ‘Why am I going through all that? Why don’t I just wear wigs? That way, I never have a bad hair day! I have a big hair day, but not a bad hair day.” Clearly, her fans have no problem with it. And Parton’s upfront attitude is partly the reason for that.

Parton’s always seemed to be genuinely herself, no matter how successful she’s become. From the inspirations behind her career to what her real hair looks like, the singer keeps no secrets from her beloved fans. As for her signature blonde hair, Parton once shot back the perfect comeback to anyone ready to lob dumb blonde jokes at her, according to CNN.

“I’m not offended by all of the dumb blonde jokes because I know I’m not dumb … and I also know that I’m not blonde.”

In just about every interaction, Parton maintains a sly sense of humor. And her retort about blonde jokes is no exception. After all, you don’t maintain a sense of humility with her level of success — including your own theme park — unless you are willing to poke fun at yourself and your own image. Few artists have Parton’s level of self-awareness, and fans love her for it.

Even fewer artists who started their careers in the 1960s remain as active as Parton. She already has an estimated net worth of $600 million. And yet, Parton refuses to let her legacy remain dormant. Instead, she’s busier than ever.

Since 2011, she’s released five more studio albums. In fact, 2020’s A Holly Dolly Christmas marks the 47th release of her career. And Parton shows no signs of slowing down. Even at 75 years old, she continues to be an inspiration to her fans and a true living legend.