Major Biden spotted back at the White House after biting incident

A loyal dog in Canada ran into oncoming traffic to save her owner after she collapsed on the street from a seizure, heartwarming video footage shows.

Haley Moore, of Ottawa, was walking her 1-year-old Maremma mix, Clover, around her neighborhood on Tuesday morning when she suddenly fell near the sidewalk and blacked out, according to surveillance video posted by CTV News.

The quick-thinking pooch checked on her owner then broke free from her leash and bolted into the street in an apparent effort to flag down passing cars, witnesses told the outlet.

“It was really impressive, the dog actually blocked my way. She kind of backed into the road to block my truck,” said Dryden Oatway, a driver who stopped to help Moore.

“The whole time she was backing down the street she had eyes on Hailey; didn’t look away from her. She kept her distance from me but made sure her owner was okay and that was amazing,” he said. 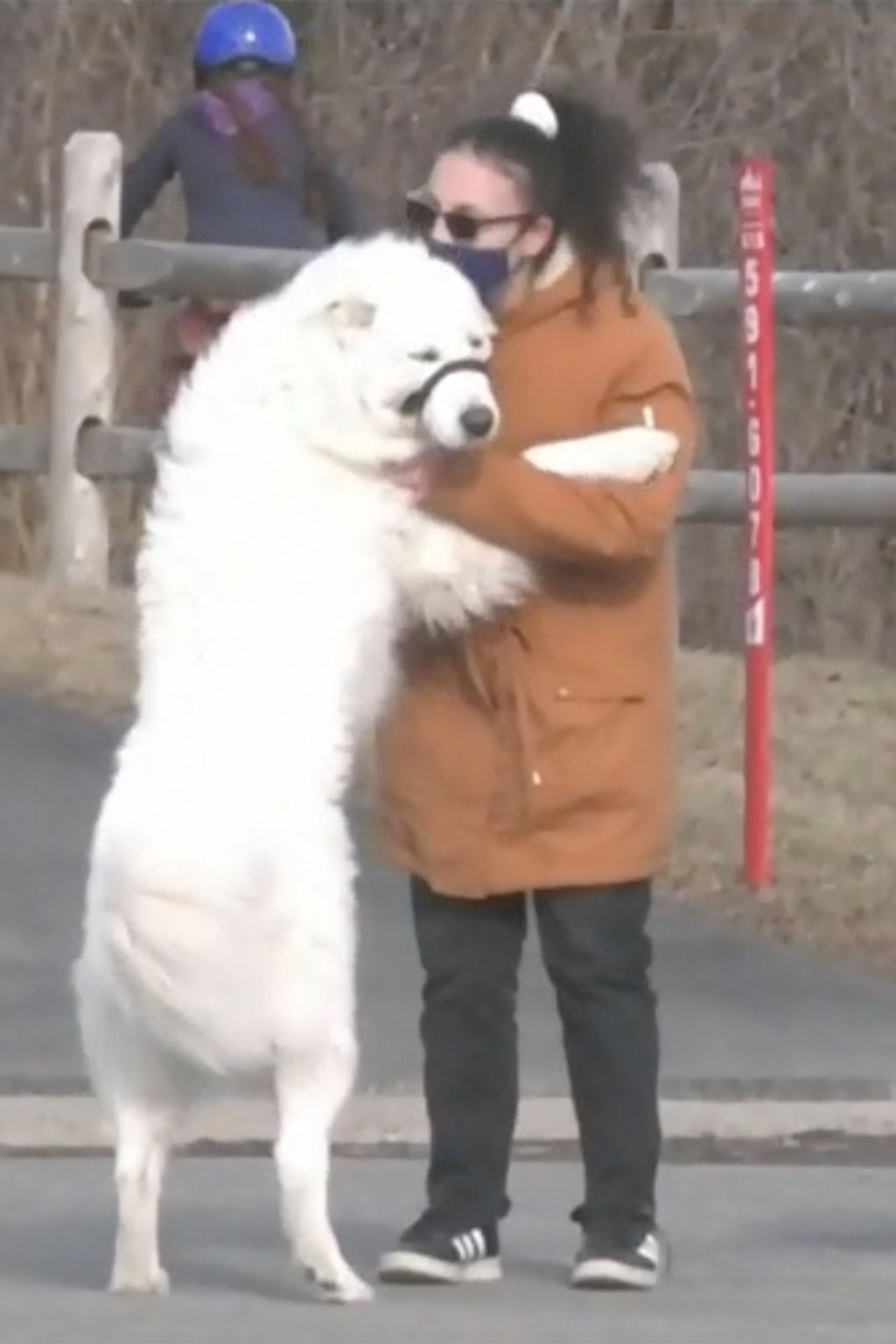 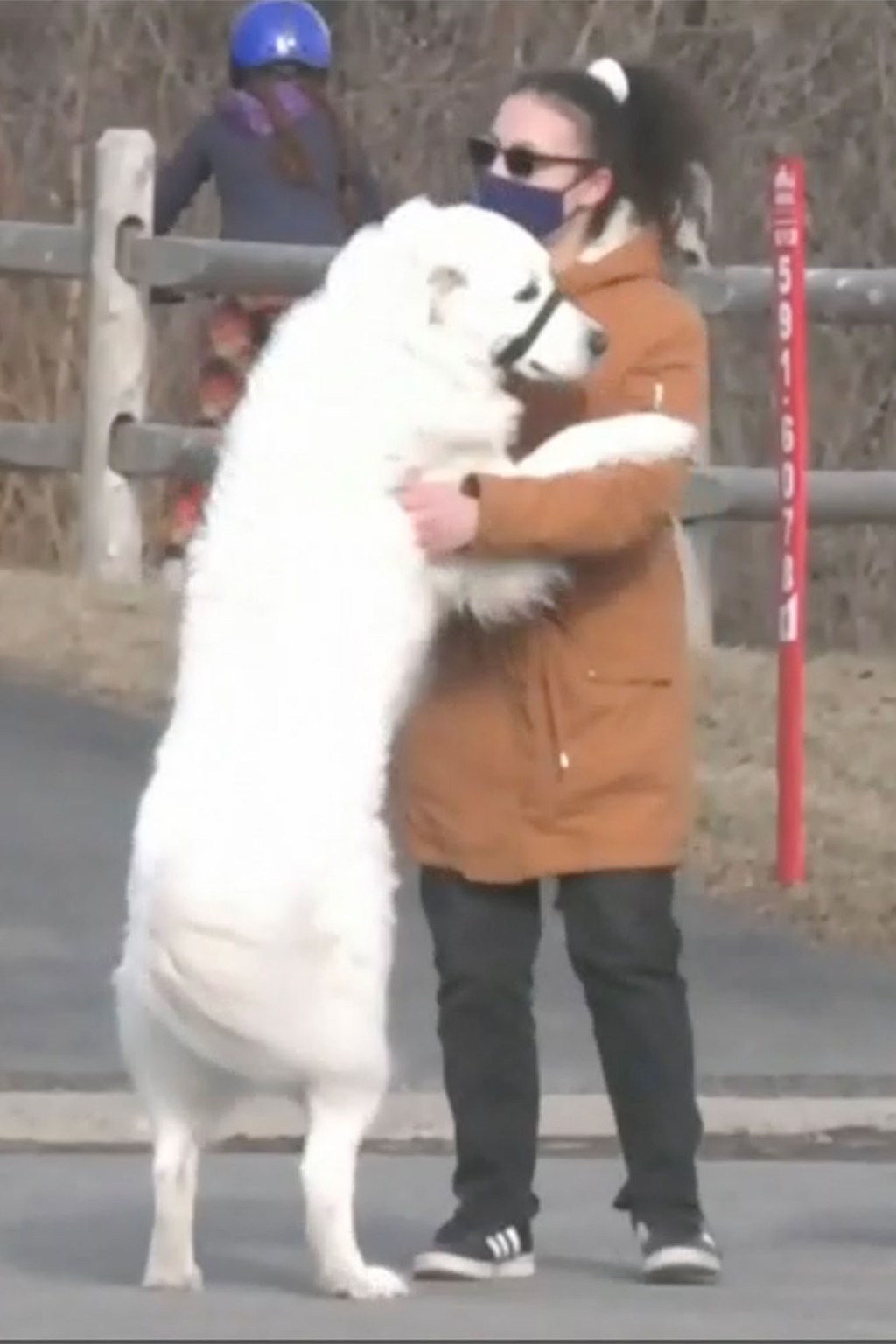 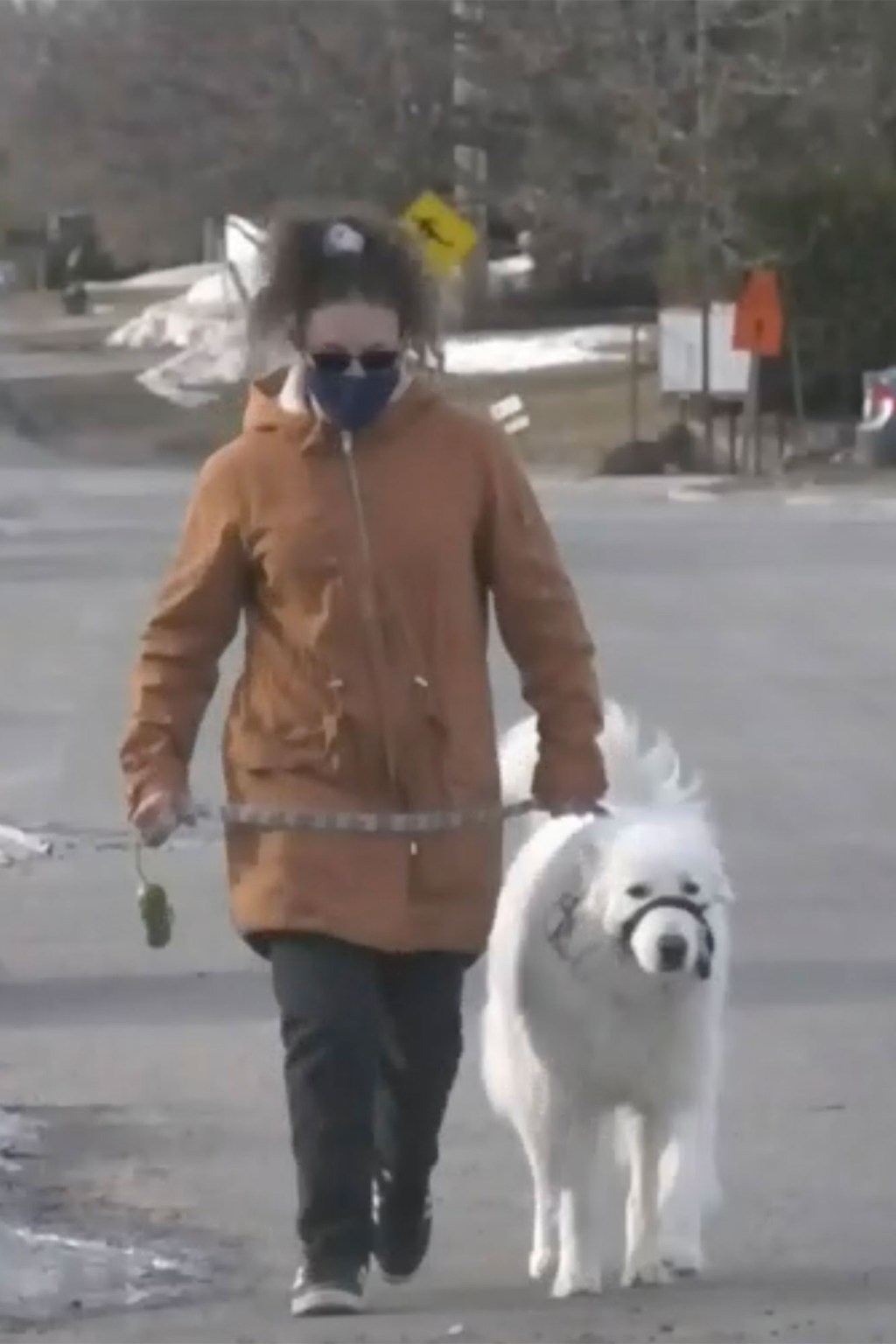