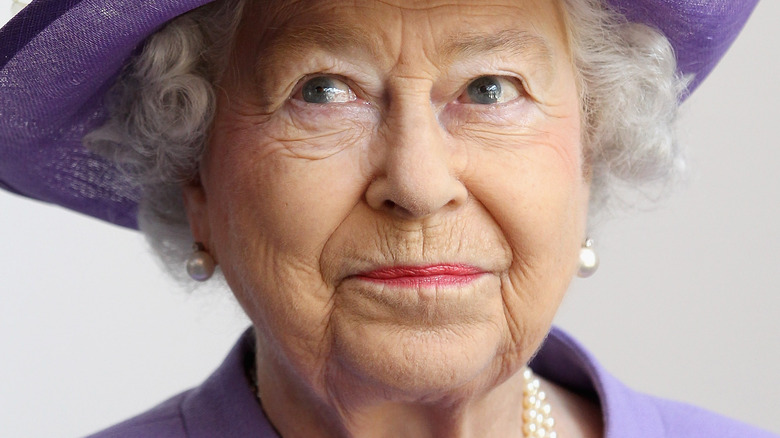 With the pageantry and history of Britain’s royal family, palaces and castles and what not, one might imagine upon meeting Queen Elizabeth, it’s obviously the required royal protocol to bow or curtsy. However, according to the Royal Household website, “The Queen meets thousands of people each year in the UK and overseas. Before meeting Her Majesty, many people ask how they should behave. The simple answer is that there are no obligatory codes of behaviour — just courtesy.”

Apparently you’ve got options when you meet the queen, more traditional or more modern. The traditional way of greeting depends on gender: “For men it is a neck bow (from the head only) whilst women do a small curtsy. Other people prefer simply to shake hands in the usual way” (from the Royal Household).

Allowing for a more relaxed form of greeting — such as any way of meeting the queen of England could be relaxed — seems to be a more modern approach. Royal commentator and expert Victoria Arbiter, told Town & Country that “The Queen Mother was an absolute stickler for rules because she grew up in an era of deference and she wanted people to show her daughter the same respect they showed her. Once she died in 2002, Queen Elizabeth started doing things her own way and the family began to reflect a more casual society.”

The royal family always bow or curtsy to the queen 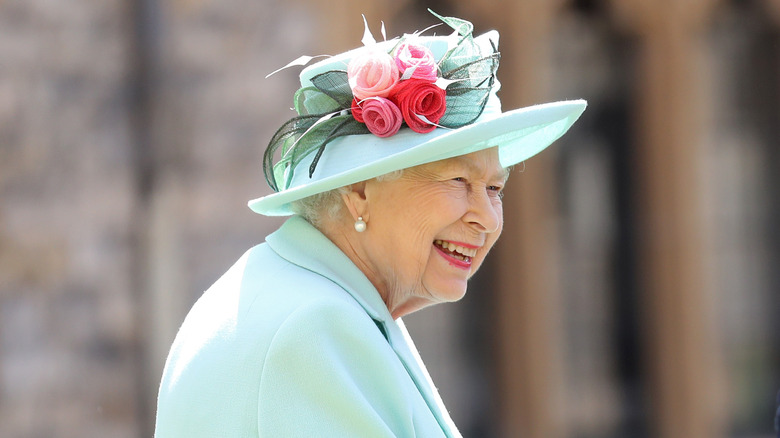 But those in the royal family hold fast to the traditional protocol for greeting Queen Elizabeth, even if she’s their mom or grandma and even in private. Meghan Markle learned that when she first met the queen at Windsor; she was expected to curtsy upon meeting the queen: “‘But it’s your grandmother.’ Harry responded, ‘It’s the Queen'” (from Cosmopolitan).

Royal protocol, and who breaks it and who doesn’t, makes news. Michelle Obama, when she was first lady, hugged the queen in greeting, and some saw it as a huge faux pas though Obama later said the queen referred to royal protocol as “all rubbish” (from Marie Claire). And Joe Biden met the queen recently and didn’t bow and didn’t shake her hand, presumably because of COVID, but got called out by some for meeting her while wearing sunglasses (via Newsweek).

While the greeting options are varied, for those who directly speak to the queen, the parameters are more specific: “On presentation to The Queen, the correct formal address is ‘Your Majesty’ and subsequently ‘Ma’am,’ pronounced with a short ‘a,’ as in ‘jam'” (from the Royal Household).