The 2001 Wimbledon men’s champion is coach to the world No.1 and was tournament director for the Zadar leg of the charity tennis event across Eastern Europe. 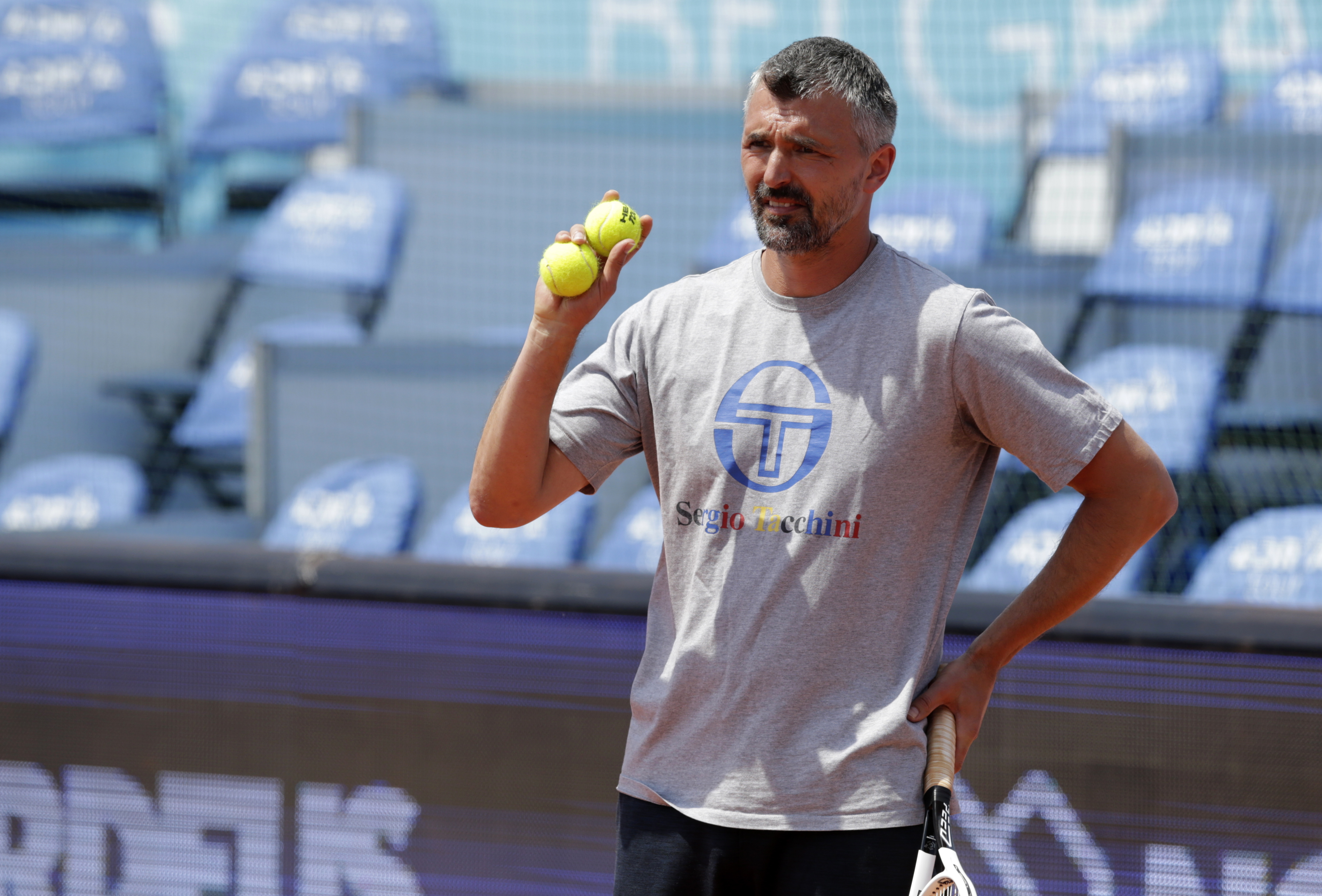 The 48-year-old announced on Instagram that despite two negative tests he had now caught the killer bug.

Ivanisevic said: “Unfortunately, after two negative tests in the last 10 days, I have just found out that I tested positive for Covid-19.

“I feel good and don’t have any symptoms.

“I would like to inform everyone who has been in contact with me that I tested positive and ask them to take extra good care of themselves and their loved ones.

“I’ll continue to self-isolate as I have been doing already. I wish everyone who got infected a speedy recovery.”

Bulgarian Grigor Dimitrov was the first player involved with the Adria Tour to test positive for coronavirus.

Djokovic, 33, has since returned to Serbia and apologised for the situation.

He asked for anyone who attended the event to be tested immediately.

The reigning Wimbledon and Australian Open champion was criticised for the lack of social distancing at the event – and then the post-match topless partying and limbo dancing at a Serbian nightclub. 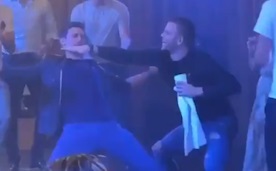 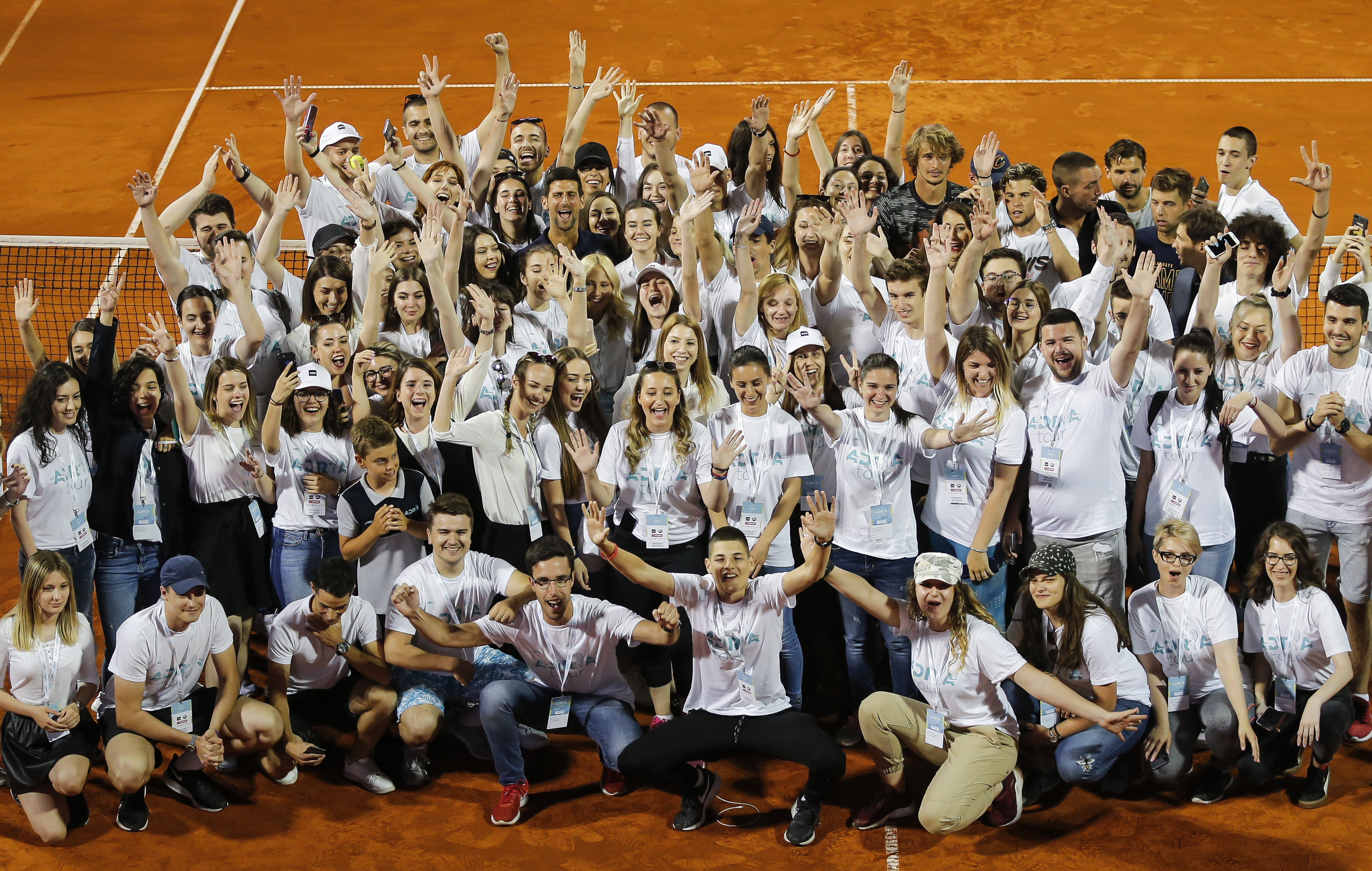 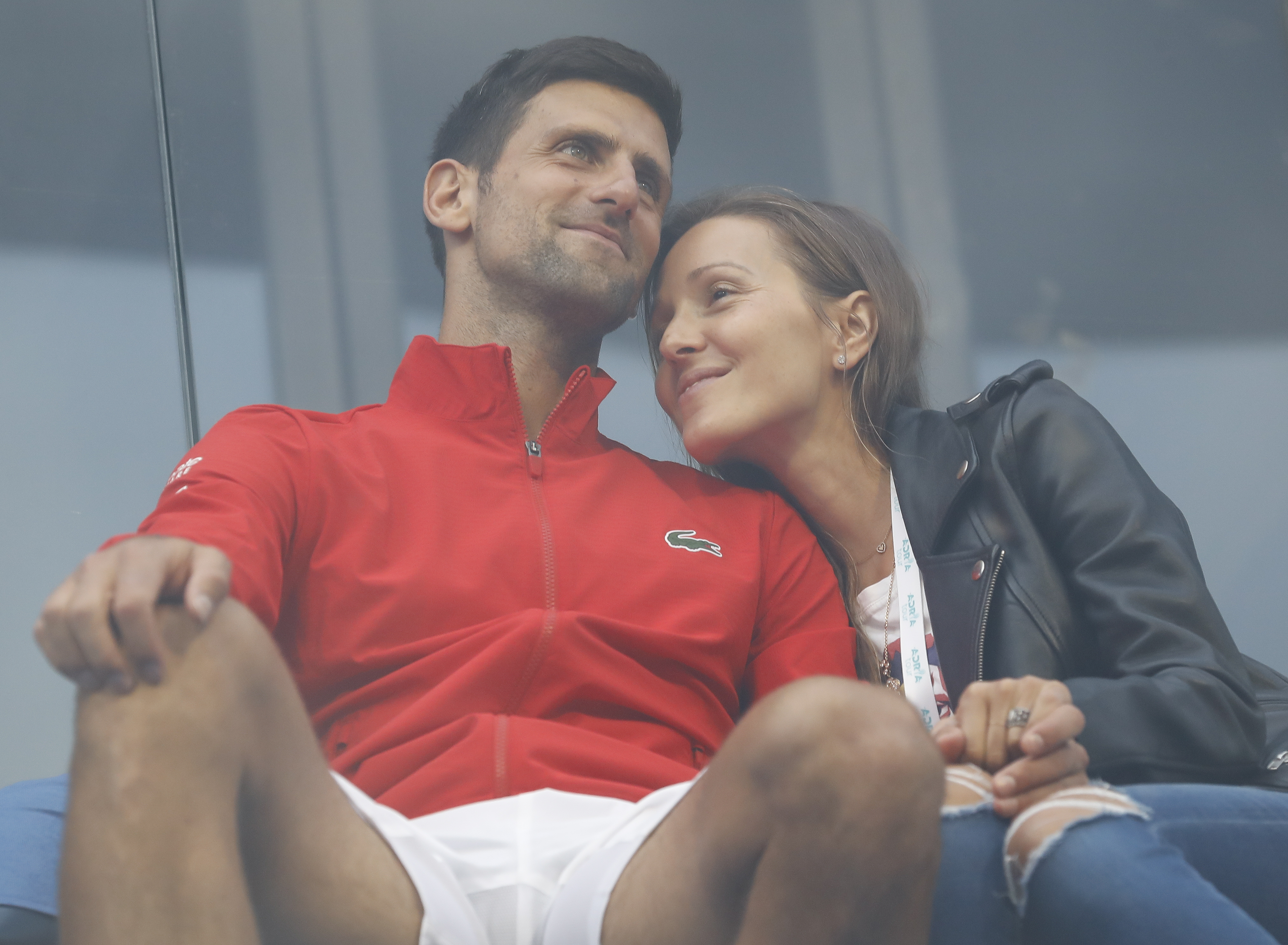