DILLIAN WHYTE only earned £300 for his win over Anthony Joshua in the amateurs.

The two British heavyweights battled each other in 2009. 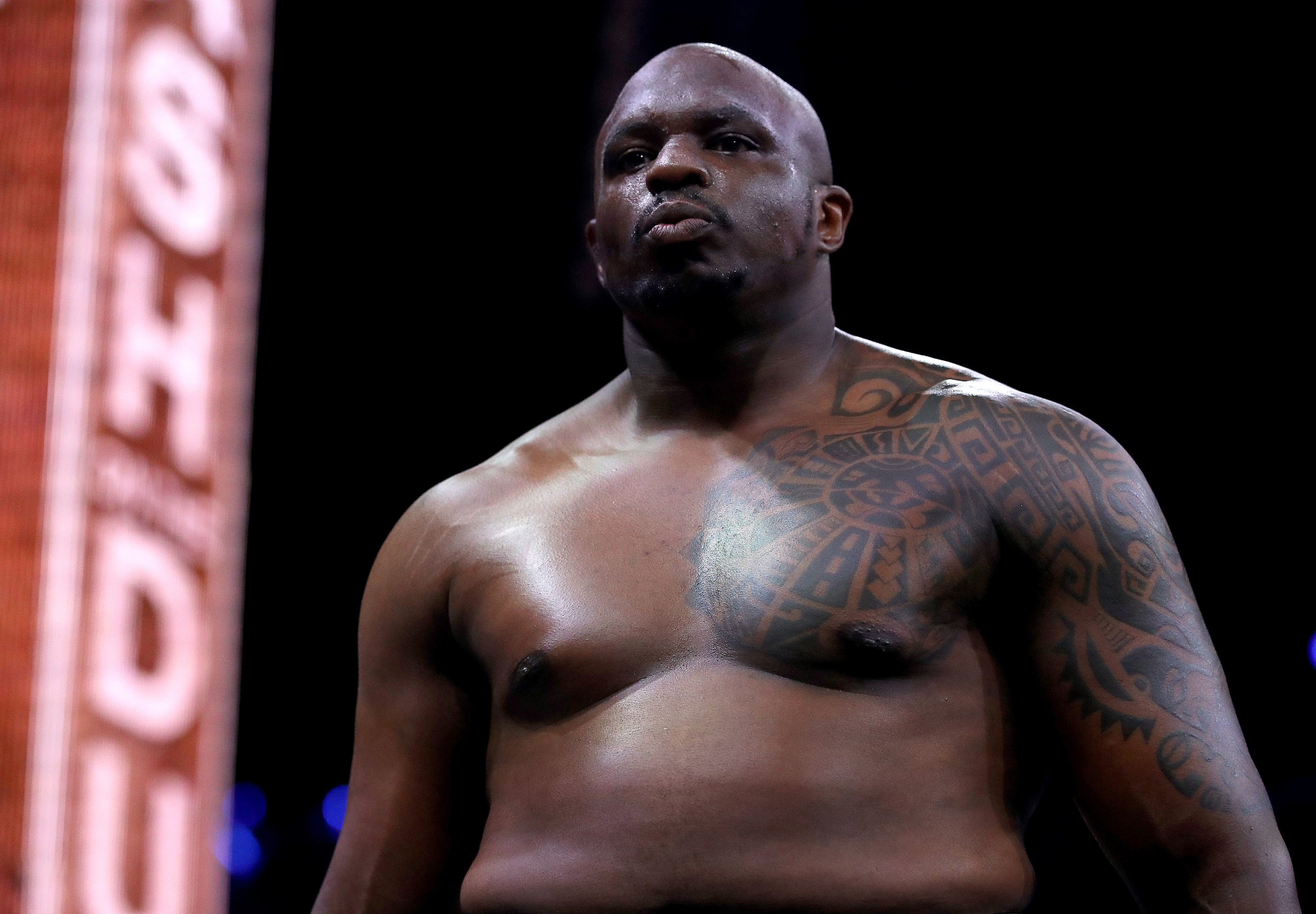 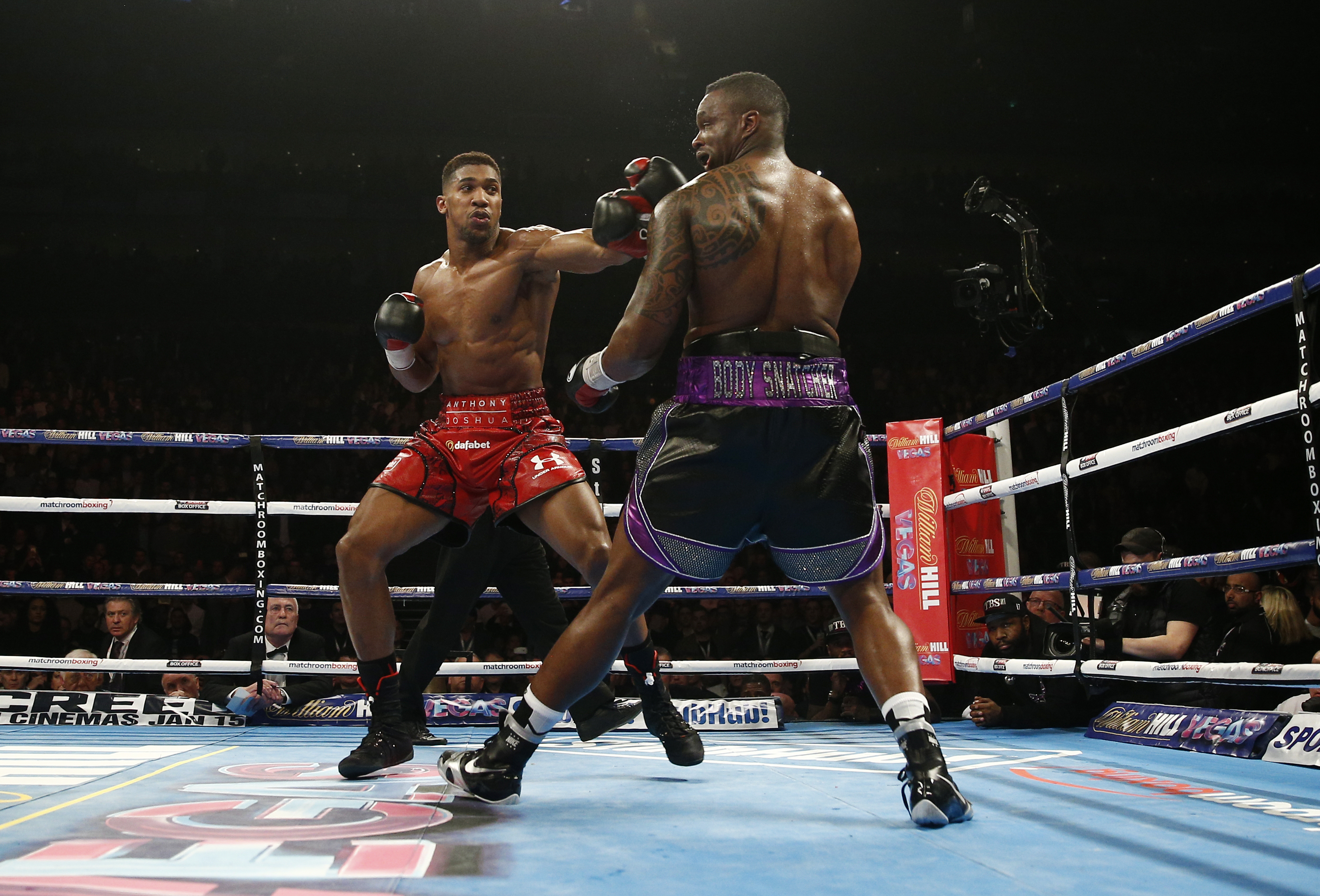 The Body Snatcher managed to defeat the future world champion via a unanimous points verdict in an all-out brawl.

However, Whyte later revealed that he only received the small sum for the fight – but sounded very happy with his pay cheque.

He told Carl Froch's podcast: “I remember, I had an amateur fight somewhere and I beat the guy, I think it was the [Anthony] Joshua fight, and the coach comes to me and he gave me like 300 quid and he said, ‘this is your ex’s,’ and I was like ‘what?’.

“So you’re telling me I get paid to beat people up? And he went, ‘yeah, here are your ex’s'.

“So I was shocked, I never came from a sporting background, I ain’t had no big amateur career.

“I had no-one to look after me and tell me whatever, no-one in my family did anything sport-wise.”

Whyte added: “I didn’t know how it worked, my coach said do you want to fight and I said yeah, cool, I don’t care I’ll fight anyone.

Whyte and Joshua both moved into the pro ranks following successful amateur careers.

They met again in December 2015 but this time Joshua got the win via knockout in the 7th round after being rocked by Whyte in the second.