DILLIAN WHYTE insists he does not need to make major changes to exact rematch revenge on Alexander Povetkin on November 21.

The Brixton heavyweight made a great start against the 41-year-old Russian on August 22, flooring him twice in promoter Eddie Hearn's Essex garden. 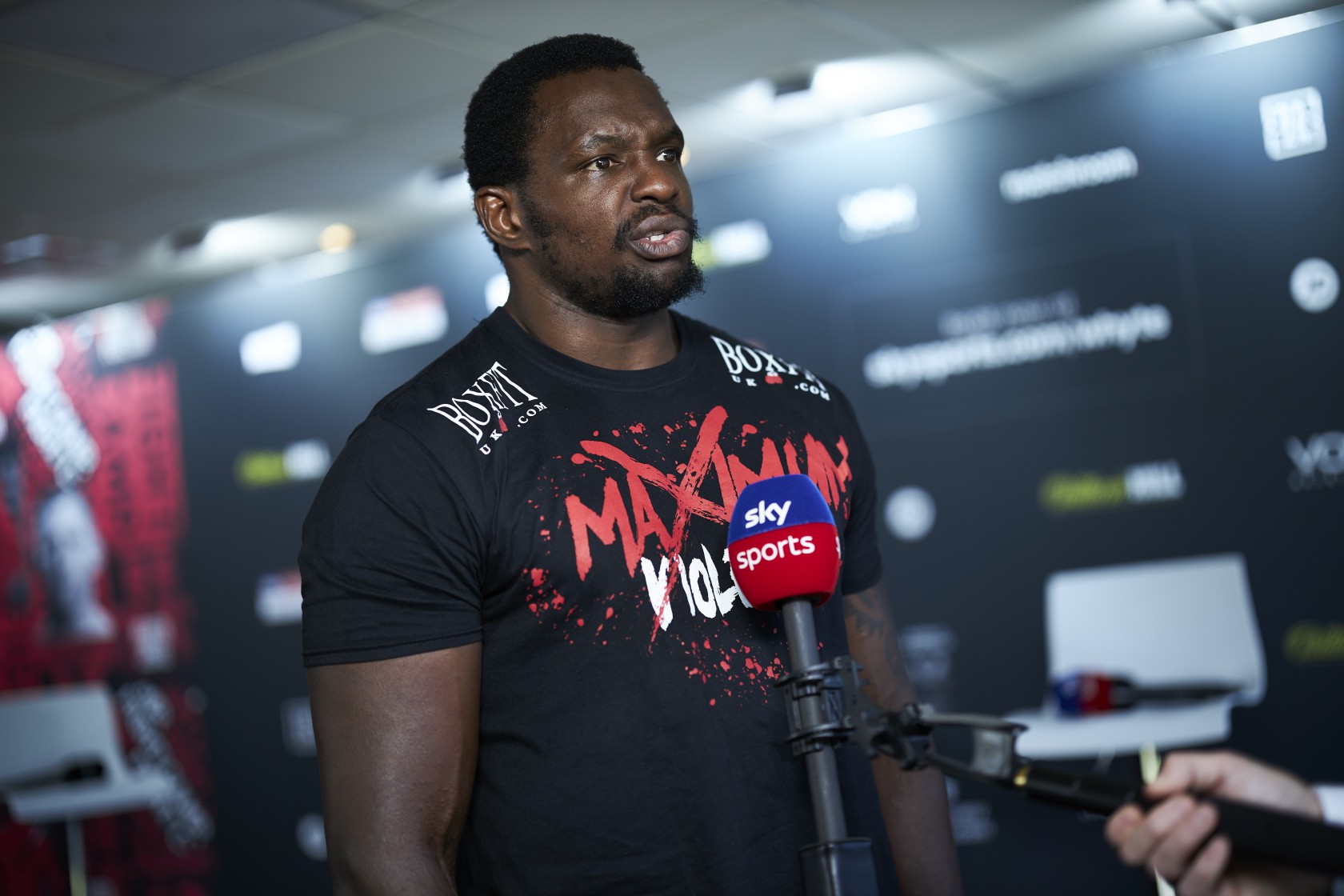 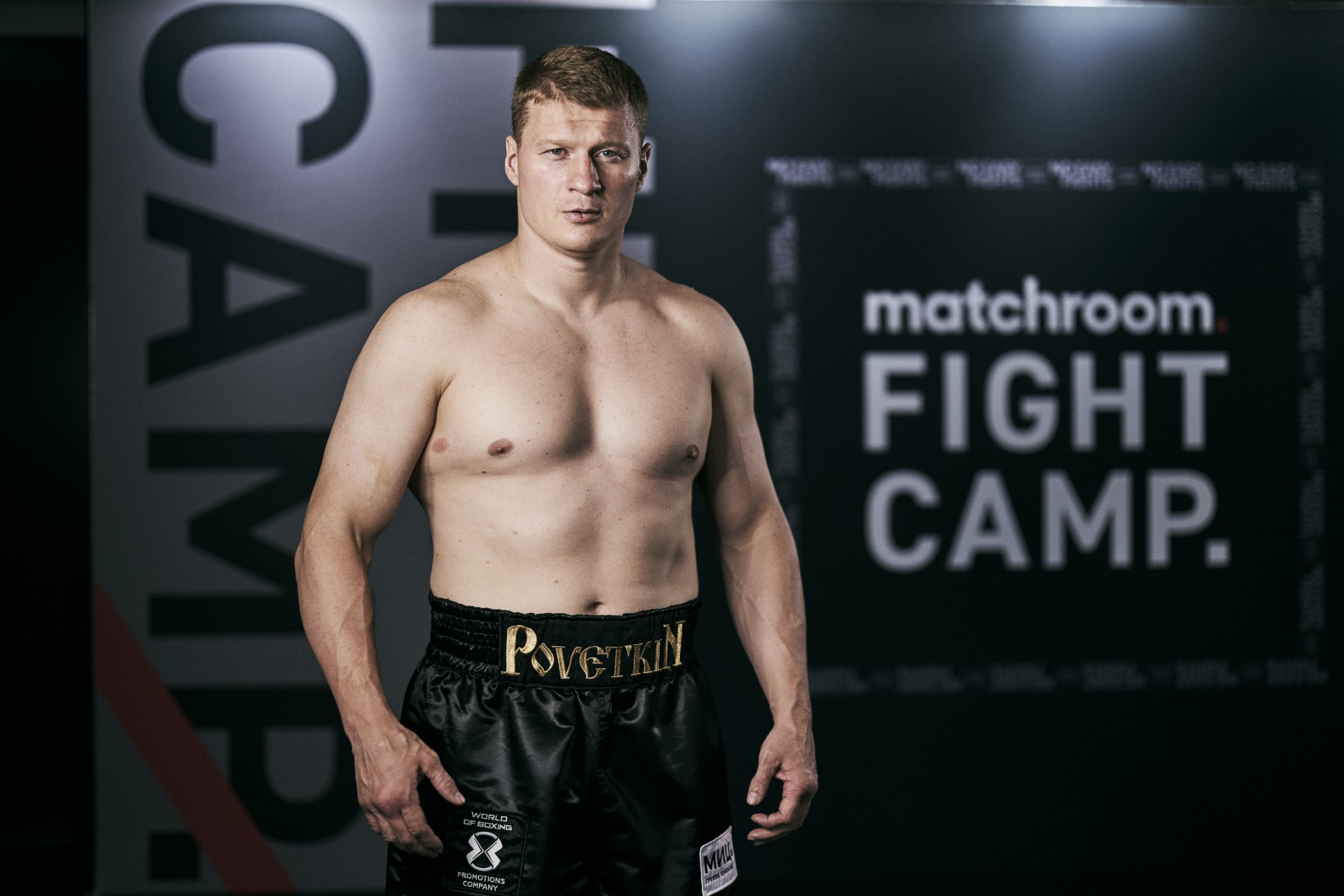 But the Body Snatcher was knocked spark out by a lethal fifth-round uppercut and lost his mandatory challenger status for Tyson Fury's WBC crown.

The shock loss was his first fight under new trainer Xavier Miller – with Dave Coldwell drafted in as a late assistant – after splitting with long-time coach Mark Tibbs during lockdown.

But Whyte, 32, believes he does not need to make drastic changes for the must-win rerun and that just a little more concentration is key.

Speaking from his Portugal training camp, Whyte said: "I'm over the moon to have the rematch.

"As soon as I got out of the ring, I was looking for confirmation that the fight would be on. I can't wait to get back in the ring and get back what is rightfully mine.

"I'm looking to do what I said I would the first time and that's beat Alexander Povetkin.

"There won't be any major adjustments but I just need to be more switched on and not get distracted. He was able to use his experience against me." 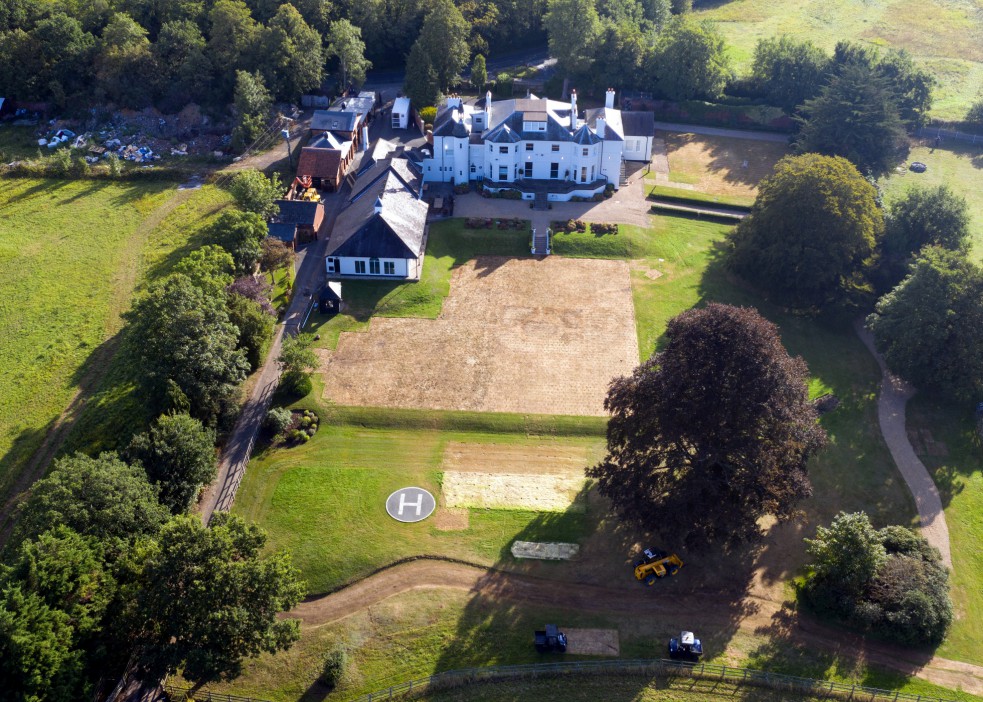 The three-month turnaround is rapid, especially after serving a 28-day medical suspension from the British Boxing Board of Control.

But Whyte reckons the same ruthless mindset and gameplan will help him avenge only the second defeat of his career.

He said: "I will be a lot more focused and sharper in the rematch.

"I'm coming to win and knock him out. I'm coming to even the score and the only way to do that is by knocking him out."

Povetkin welcomed his second baby to the world during his training camp and twice climbed off the canvas after taking a couple of Whyte's best shots in the initial bout.

So the Soviet slugger is even more confident of returning to the UK for another payday.

He said: "I've rested well, spent time with my family and, now that the date of the rematch is known, I will soon return to my training camp and prepare as thoroughly as I did for the first fight.

"As I said before the first fight, and after it too, Dillian Whyte is a good, strong boxer.

"I will be ready to enter the ring on November 21. I hope it will be another beautiful fight for the fans."