Whyte, 31, has waited as the WBC's No1 challenger for over 1,000 days but after beating Oscar Rivas last July he finally became mandatory for the belt. 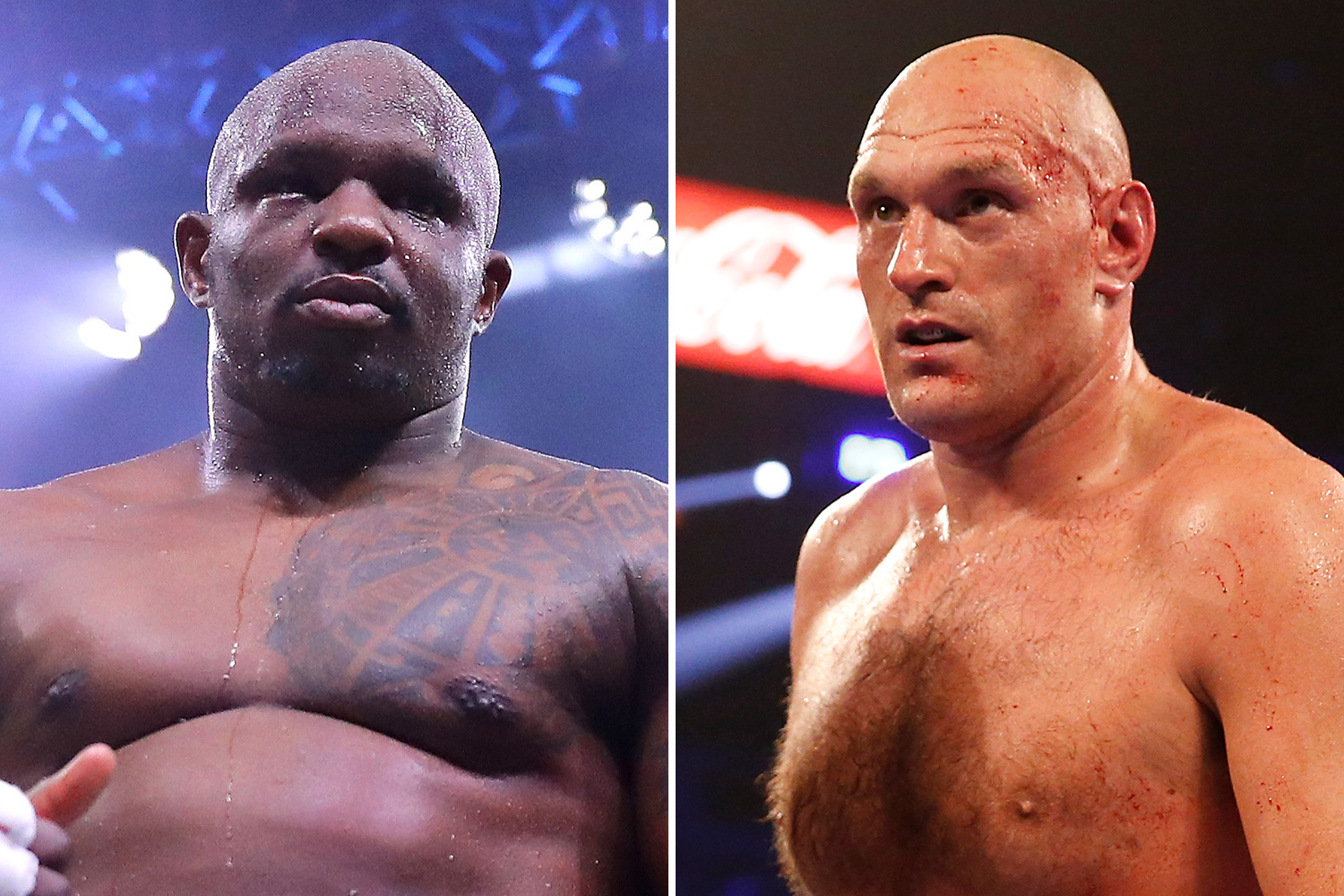 He has been promised a shot at the title by next February, but Fury still needs to face Deontay Wilder once more while also agreeing a two-fight deal with AJ for 2021.

But with Wilder coming off shoulder surgery and a bad beating in February, Hearn believes Whyte could fill in for the former champion and face Fury at the end of the year.

Or, should Joshua and the Gypsy King fight at the end of next summer, the WBC mandatory challenger could squeeze in a clash with Fury at the start of the year.

Hearn told Sky Sports: "From our point of view, Dillian Whyte is mandatory, and that mandatory is supposed to land before the end of February 2021.

"We want Dillian Whyte to fight Tyson Fury as soon as possible, and if Wilder is not available for any reason then Dillian should step in and take that.

"The point of Tyson Fury and Anthony Joshua and the teams agreeing to the structure of that deal – that deal can happen, that first fight can happen at the end of next summer.

"It will be 2021, but there is a big period of time where Dillian Whyte should be getting his shot at the world title and that's important to us."

Joshua and Fury's historic undisputed title clash relied on them both winning their next fights, with AJ facing IBF mandatory Kubrat Pulev and Fury fighting Wilder for a third time.

But WBO president Paco Valcarcel threw another spanner in the works as he suggested AJ would first have to face WBO mandatory Oleksandr Usyk, or face being stripped of the title.

It would allow Fury to then fight Whyte in a hectic schedule of heavyweight headliners – but the Gypsy King is not afraid of dropping a belt to instead box Joshua.

He told said on the Lockdown Lowdown podcast: "It won't be a belt dictating to Tyson Fury.

"Belts really are just pieces of leather with some fancy metal stuff on them.

"When you've beat all the top men, you can have a belt that says 'dogs***' on it if you want, you're still the champ." 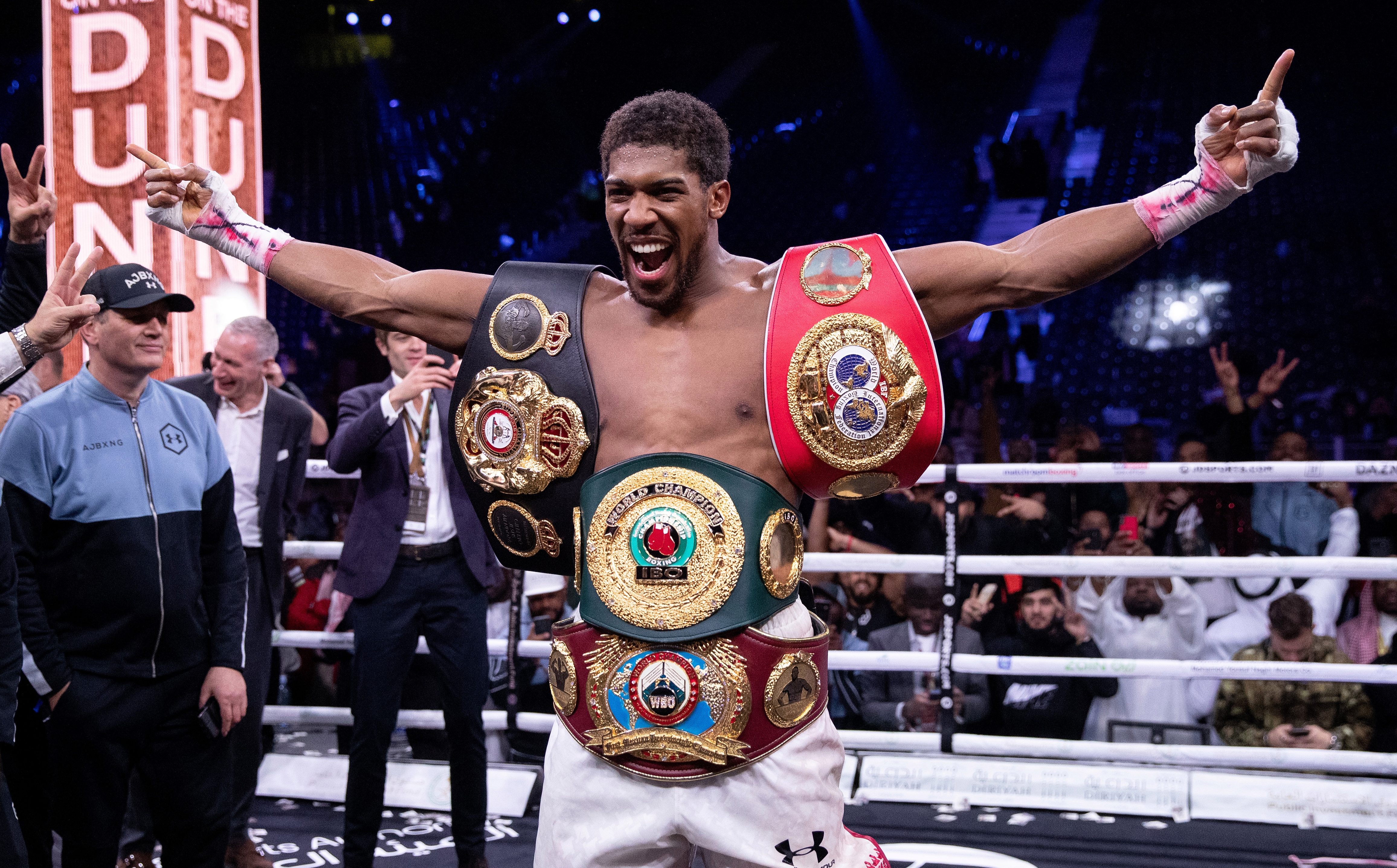