DIEGO COSTA has been sentenced to six months in jail for tax offences but will pay a £32,000 fine to avoid serving the time.

The ex-Chelsea striker pleaded guilty to an offence which occurred in 2014 – the year he left Atletico for Chelsea. 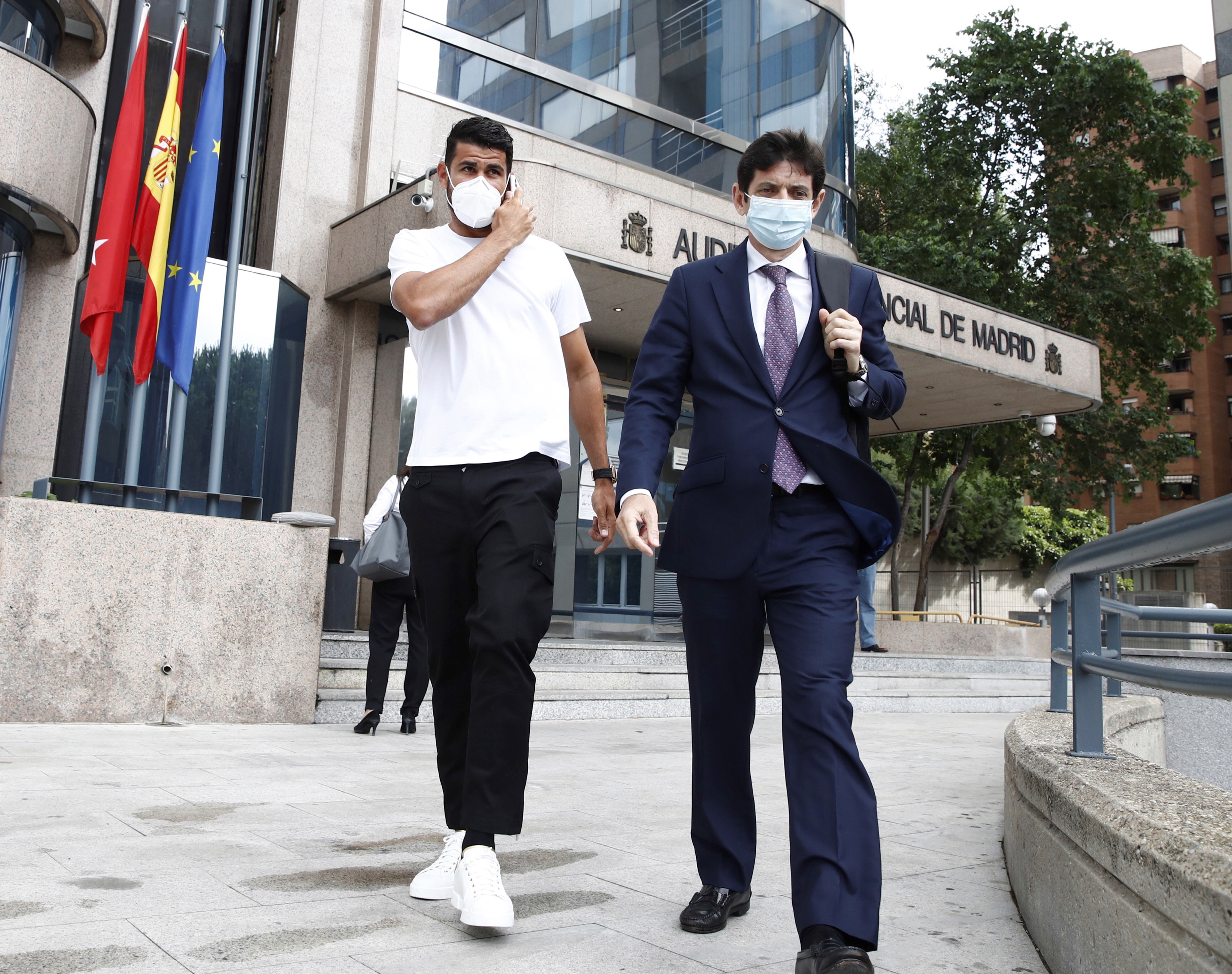 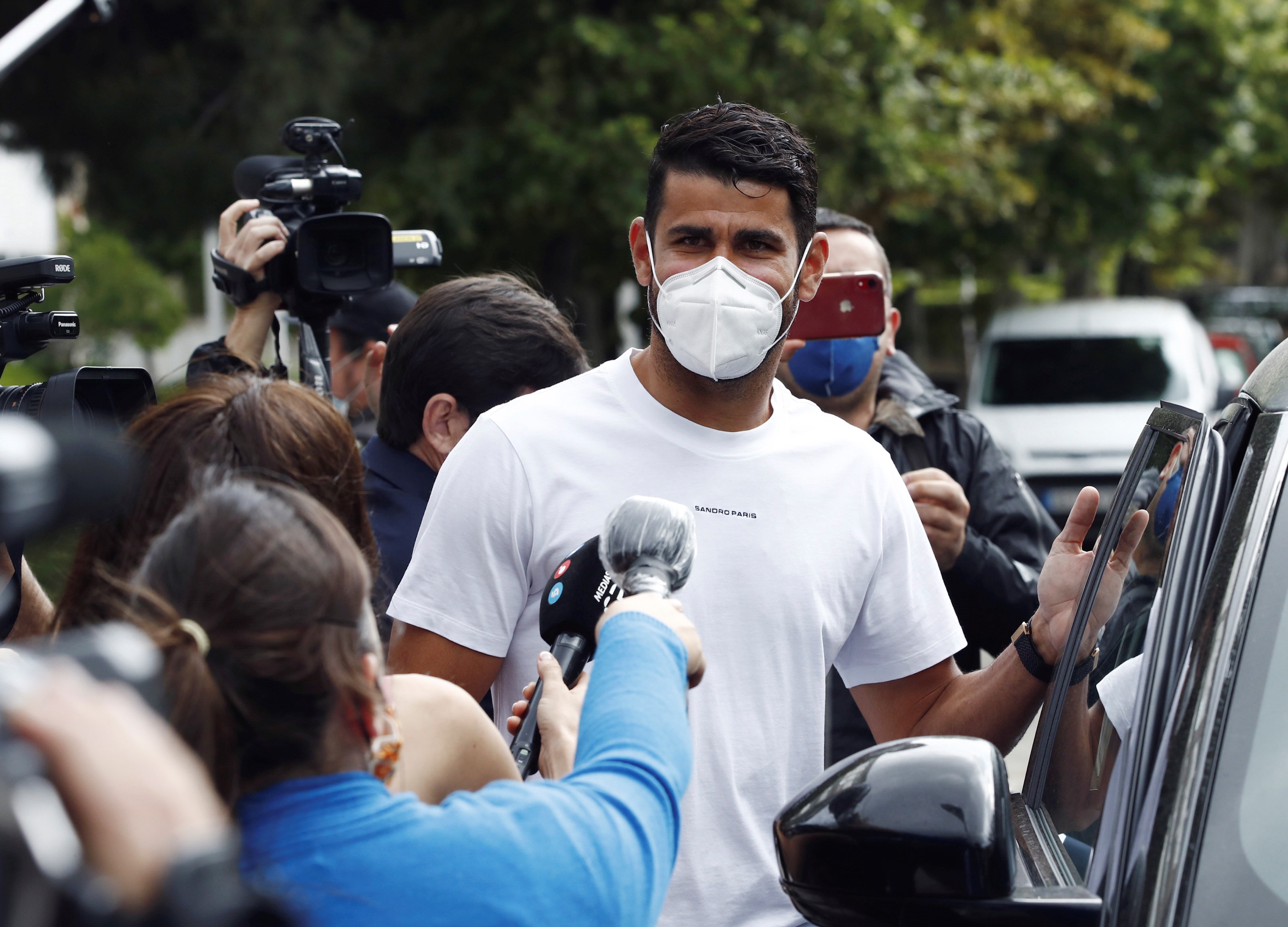 According to reports in Spain, the 31-year-old avoided paying £980,000 in tax – which he paid back last year – by not declaring payments of around £4.6million.

He is also said to have concealed image rights payments of around £890k.

The Spanish Tax Agency said Costa defrauded them out of taxes and also charged him with a separate financial offence in the 2013 financial year.

Costa initially refuted the claims but reconsidered his original stance and reached an agreement with Spanish authorities which was confirmed in court today.

According to Spanish outlet El Mundo Deportivo the Spaniard asked Atletico to pay the fine for him but the club refused.