Lionel Messi and Co will play Ecuador and Bolivia in World Cup qualifiers next month. 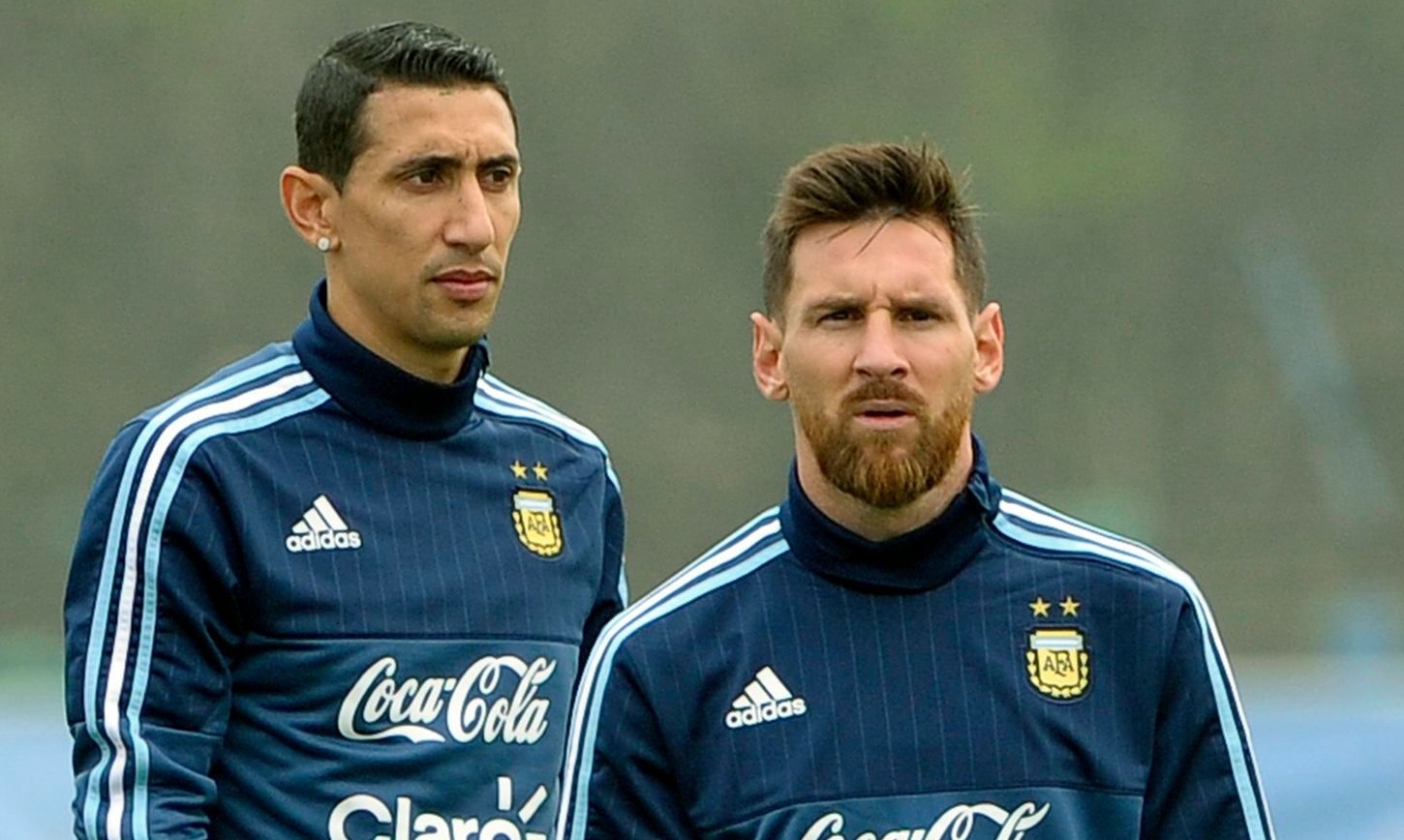 But Di Maria, 32, will not be involved despite starring in Paris Saint-Germain’s run to the Champions League final in August.

And if he’s being profiled purely on age, Di Maria claims the likes of Messi, 33, and Manchester City star Sergio Aguero, 32, should also be getting the boot.

Di Maria told Clos Continental: “I can’t find an explanation, I have no words. For me, Argentina is the best.

“At my club it’s to try to have a chance with the national team and compete. It’s difficult to understand that being in good form, I’m not called up.

“If I’m not called, it’s because they don’t want me, but I will keep fighting to be in the team.

“I’m old at 32? If we start to think about replacements, we should do it with everyone.

“For that, Messi, Aguero and Nicolas Otamendi shouldn’t go and others who are in great form.

“Many say that I’m old but I still run the same way and I can be at the same level as Kylian Mbappe and Neymar.

“I’ve been in good form for 18 months and haven’t been called up, I’ll continue to show that I’m capable of being in the squad.

“I wish with all of my soul to wear the shirt again. Every time I play a good game or become a better player, I only think about being called up.

“It’s true I’ve been involved for 12 years but it’s my dream and I want to be included.”

Di Maria faces misery on the club front too after being banned for FOUR Ligue 1 matches.

The action was taken after he was found guilty of SPITTING at Marseille’s Alvaro Gonzalez during a heated game which saw FIVE red cards.

And he now faces a barren spell with no games to play for either club or country.