DIDIER DESCHAMPS suggested Olivier Giroud will need a transfer in order to keep his place in the France squad.

The Chelsea striker, 34, has featured for just 33 minutes in the Premier League so far this season. 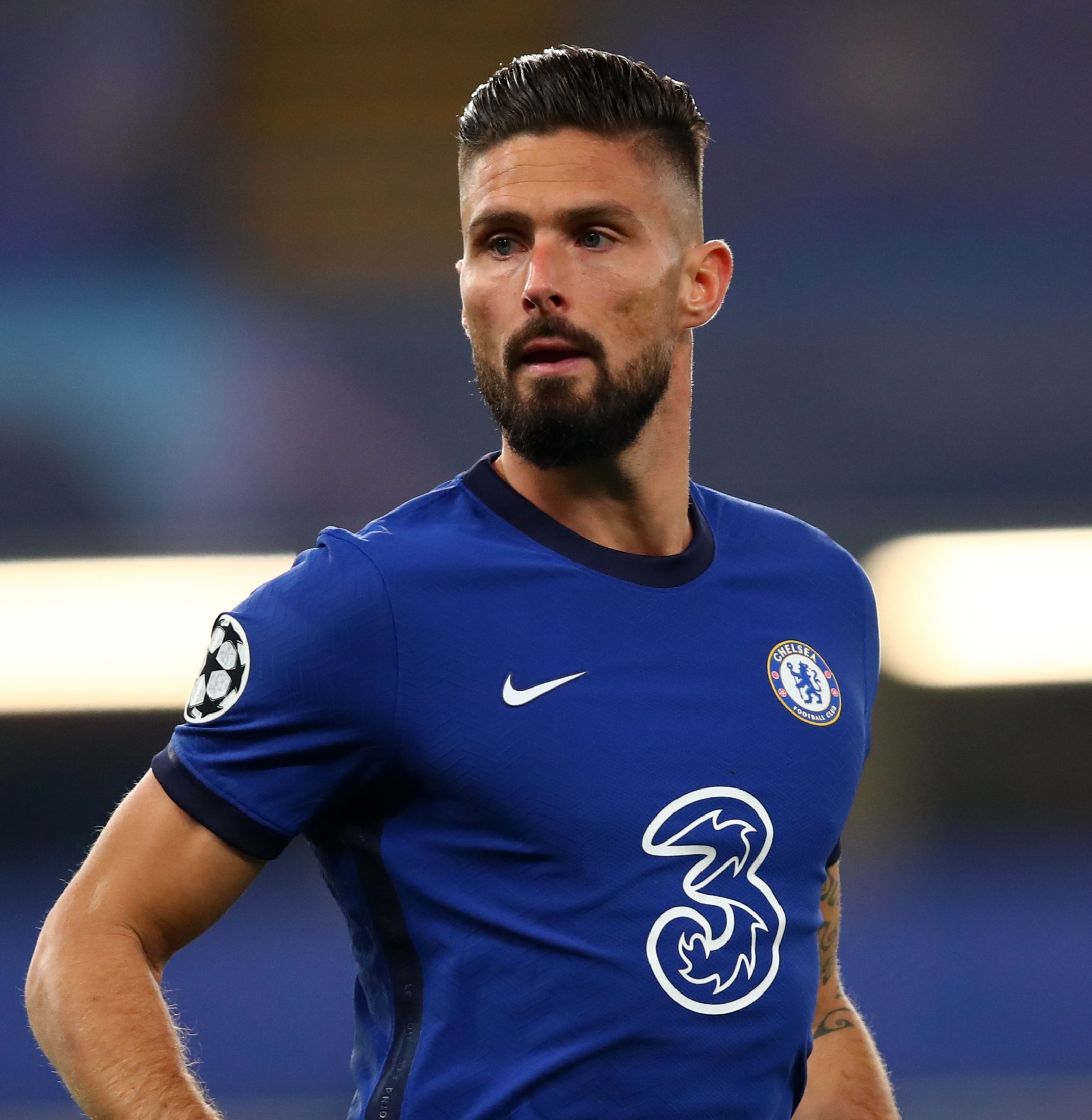 And the French national team boss warned a lack of game time will make it impossible to select Giroud over sharper front men.

Deschamps picked Anthony Martial to start in the 1-0 win over Portugal on Saturday as N'Golo Kante scored his second international goal.

The Manchester United forward squandered several chances before being subbed off for Giroud in the 78th minute.

But Deschamps said: "I make the choices that seem best to me for the France team.

"With Anthony who is a good player, it allows us to have a little more depth.

"Compared to Olivier, he has to be impacted, first of all with the situation he has at his club, knowing that he has a large frame and that he needs rhythm, it’s hard.

"That’s not why I want to lose him, it’s complicated, we’ll talk, but obviously he has every interest in it not lasting, for him, to remain competitive, but we must not forget what he did with us and what he is still able to do.

"Anthony has a different profile but one that gives options. Anthony, today, is more fulfilled and in better physical and psychological conditions, obviously."

Giroud was behind Tammy Abraham in the pecking order last season and the arrival of Timo Werner has only made the situation worse for the ex-Arsenal man.

He came close to signing for Tottenham this year and remains a target for Inter Milan.

So with the rearranged European Championships taking place next summer, the comments from Deschamps may force Giroud to find a new club in the January transfer window – or he risks being left out of the squad for the tournament.

He has been in every matchday squad for Frank Lampard so far this term but with one start and five substitute appearances, his total time on the pitch totals 154 minutes.

Three of his four goals in 2020-21 have come for France – the goal for Chelsea was in the 6-0 thrashing of Barnsley – including two against Ukraine on his 100th cap.

The first – an absolute stunner – drew him level with Michel Platini on 41 international goals before he added another to move second on France's all-time goalscoring charts behind Thierry Henry. 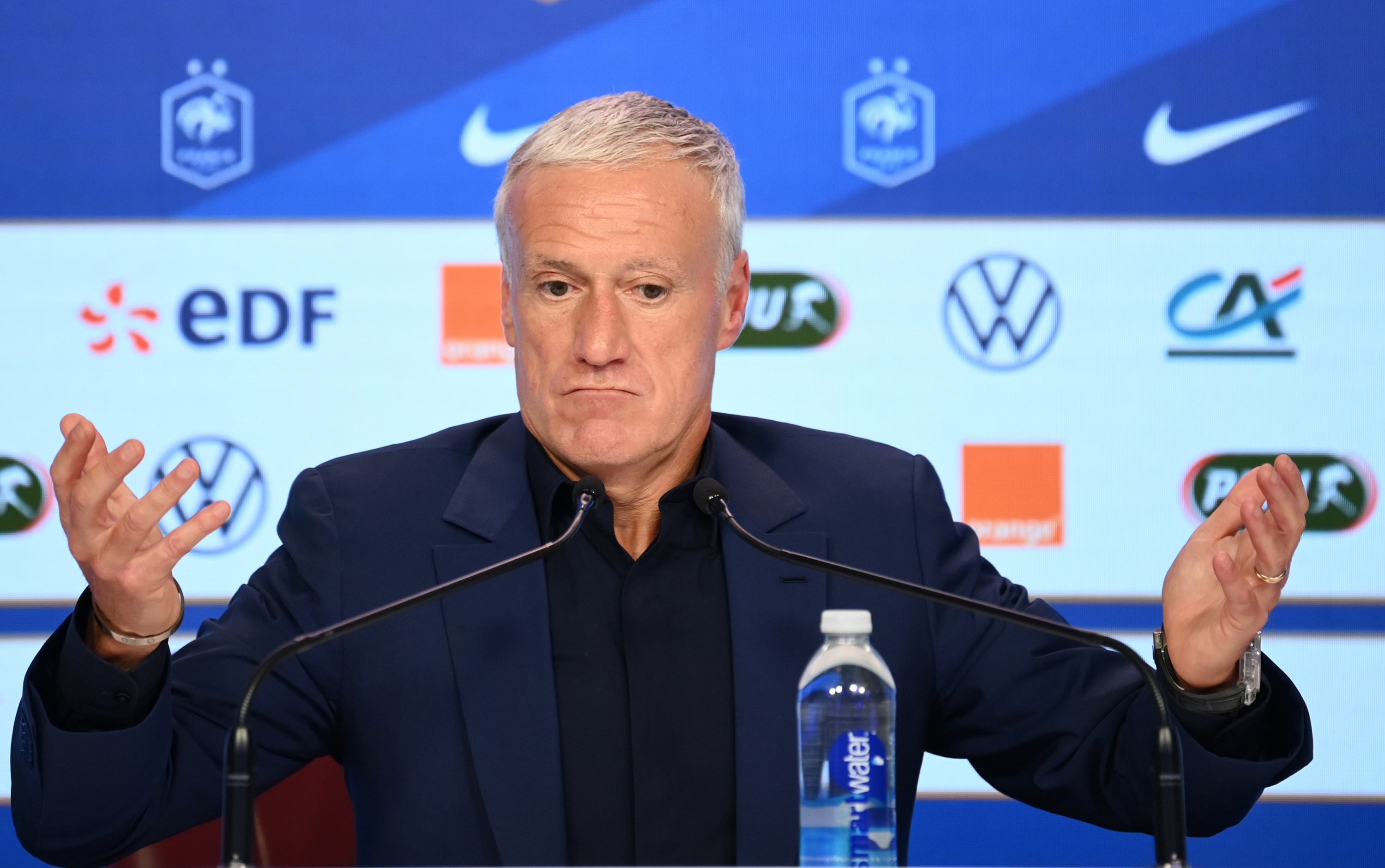 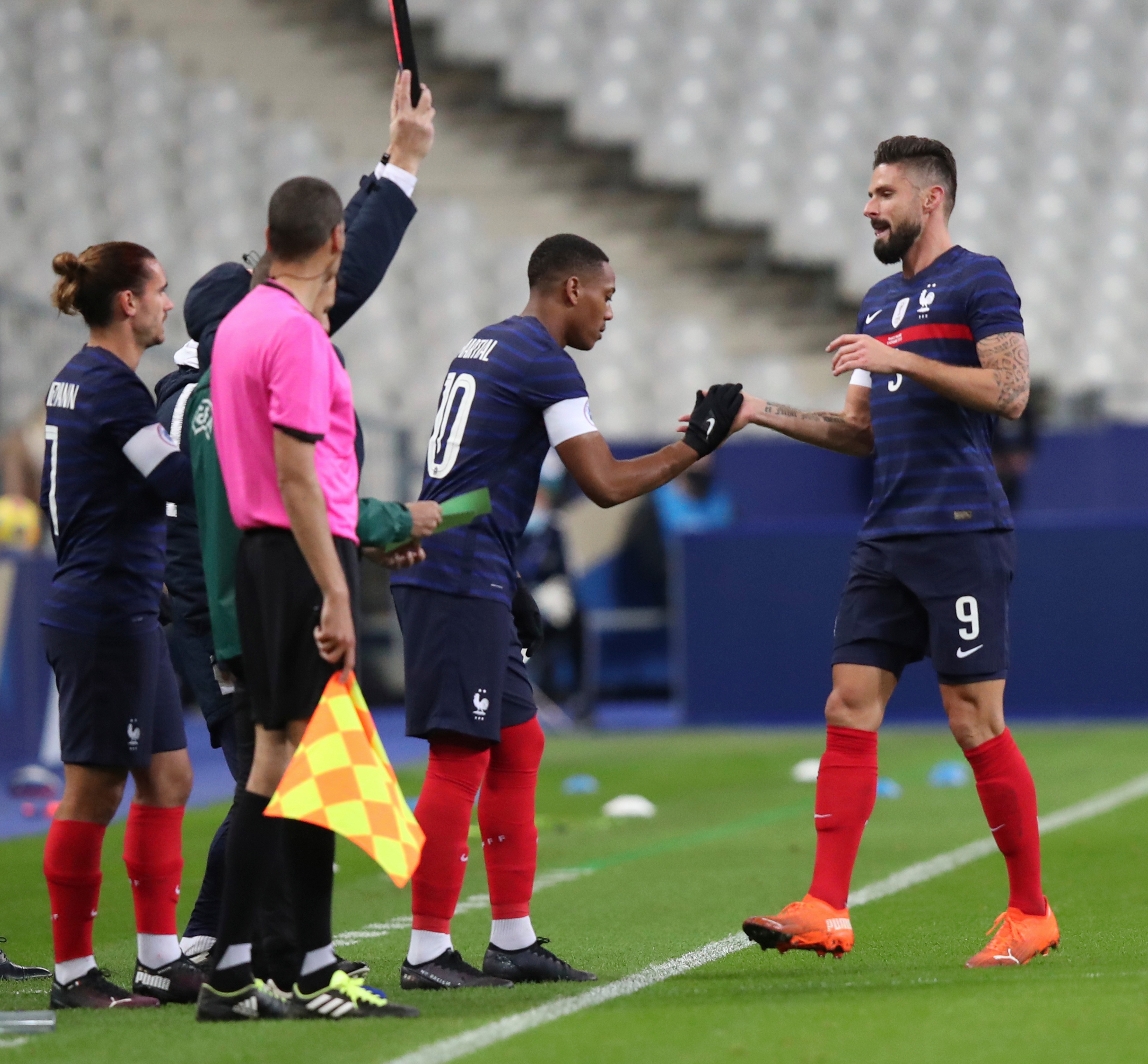