CHAMPIONSHIP side Derby are on the verge of a takeover after Erik Alonso agreed to buy the club, subject to EFL approval.

Confirmed on Wednesday, the Rams were the second Football League club to change hands in just a few hours after Ipswich were sold to US investors. 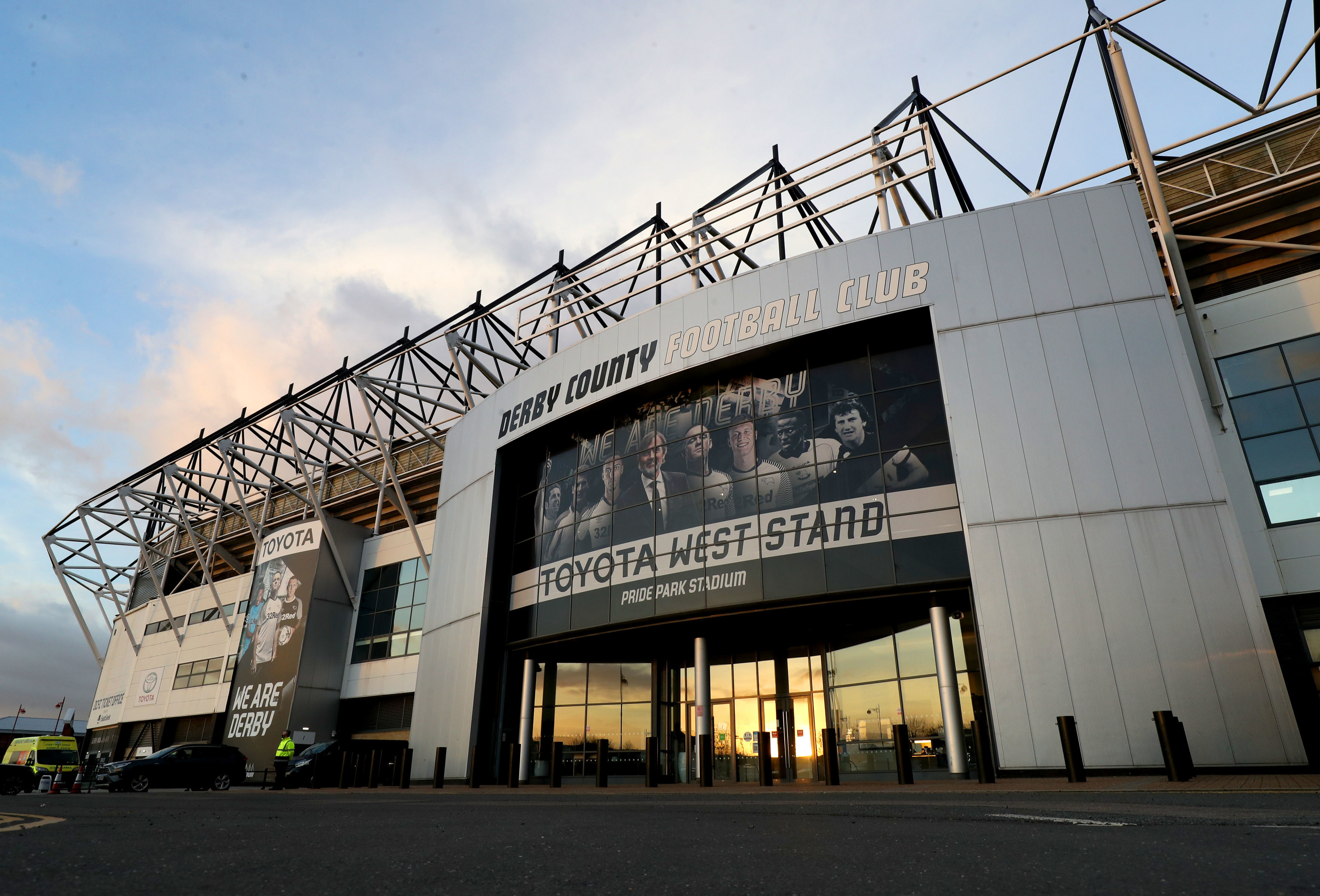 Mel Morris has been attempting to sell Derby for some time but a deal with Bin Zayed Group collapsed earlier this season.

Talks with No Limits Sports lasted a number of weeks until a breakthrough with Spanish businessman Alonso, 29, who recently attempted to buy Sheffield Wednesday having worked at Hillsborough as an advisor.

The East Midlands club have confirmed the purchase will be completed when Alonso passes the EFL's Owners and Directors Test.

A statement read: "Derby County Football Club wishes to confirm that a definitive agreement to purchase the club has been reached with No Limits Sports Limited.

"The transaction, which is still subject to the EFL’s Owners and Directors Test approval, is expected to close in the near future.

"As agreed with No Limits Sports there will be no further comment until the transaction is complete. This is to ensure that all of the club’s focus will be on the Championship run in."

We are looking forward to working with Wayne Rooney and his team.

He said in a statement: "It has undoubtedly been a difficult period both on and off the pitch for the club over the last two seasons.

"And we recognise that all of the staff have been dedicated and worked tirelessly behind the scenes to ensure the club’s first-team and academy football operations were fulfilled.

"We are looking forward to working with Wayne Rooney and his team, and will do everything possible to support the club’s vision and ambition."

Derby currently sit 18th in the Championship table after a 3-1 defeat to Reading, eight points clear of the relegation zone.

The 57-year-old accepted a £40m bid from US investors Gamechanger 20 but will retain a five per cent share of the Suffolk side.

US pension fund ORG will control 90 per cent of the Tractor Boys but day-to-day running is to be overseen by a group known as Three Lions Fund, which holds a five per cent stake.

Made up of co-owners of the American team Phoenix Rising, the group has appointed former West Brom CEO Mike O’Leary as the new Ipswich chairman.

O'Leary said: "We want our first remarks on completion of this takeover to be words of thanks to Marcus Evans.

"We have been discussing this sale with him for more than a year, and throughout the negotiations his love for the Club has shone through. He is a true supporter and all of us at Gamechanger 20 are extremely grateful that he has chosen to put his trust in us.

"Marcus has invested considerable money, time and energy in Ipswich Town. His decision to waive much of the Club’s outstanding debt is one that deserves the gratitude of every single Ipswich Town fan."

Three Lions member Brett Johnson added: "The Three Lions have considerable experience in commerce and marketing, and in the medium-term plan to increase revenue at the Club.

"But the short-term priority has to be the playing side, and we are committed to improving that, all the way from the Academy to the first-team."

Evans confirmed the writing off of 'a portion' of Ipswich's historic debt having put £100m into the club since buying it in 2007. 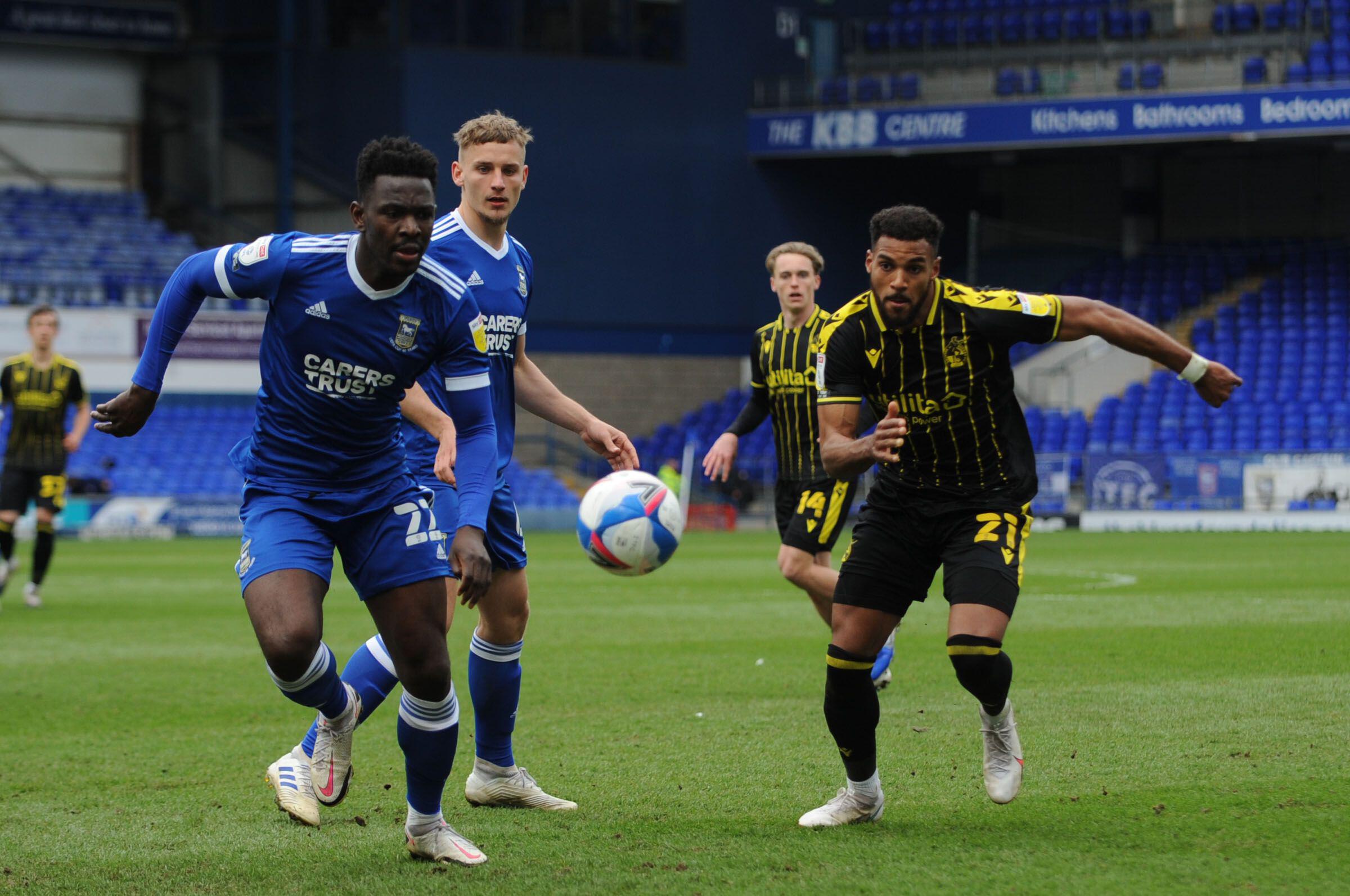 In that time, Town have dropped from the Championship to League One, where they sit eighth.

Evans stated: "The fund has deep pockets, but by the nature of a pension fund will be fiscally responsible in the use of those funds.

"In order to meet its investment responsibilities, it will need to invest to secure Premier League status, and it has already committed to making substantial investment in both the Club’s playing squad and infrastructure.

"I had always wanted to take the Club myself to the Premier League and sadly, for too short a window, at one time this had seemed possible."