She’s Denise f—king Richards — and she’s done in the 90210. Denise Richards is leaving The Real Housewives of Beverly Hills after two seasons.

A rep for the 49-year-old actress confirmed to Variety on Wednesday, September 9, that Richards won’t be back for season 11 of RHOBH. The announcement came hours before part two of the reunion is set to air on Bravo.

Richards previously played coy about her future plans, telling The Washington Post in July that she would return for season 11 if “it makes sense.” 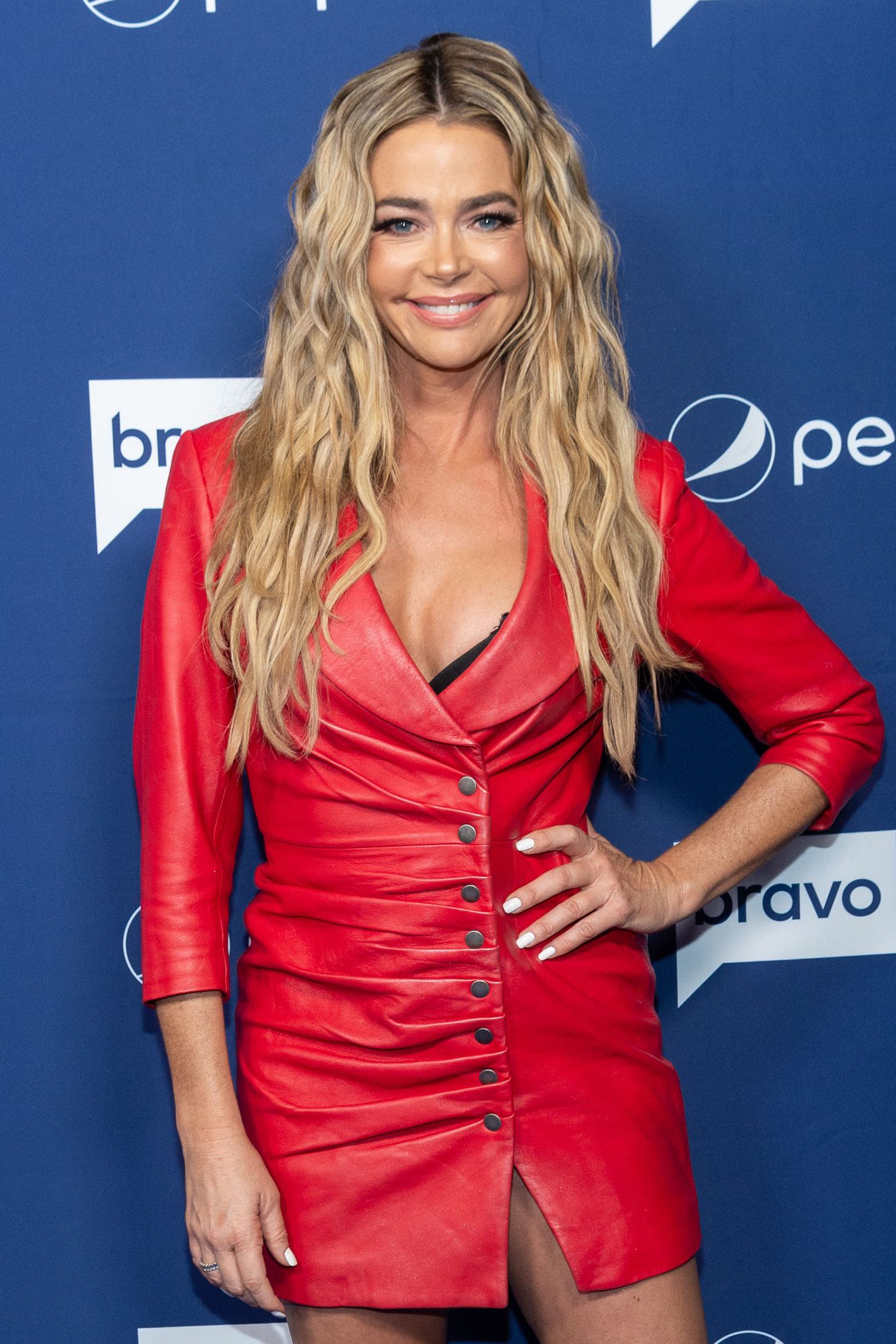 She explained: “I actually had so much fun my first season, and I formed genuine friendships. This season was very different, but I would never say I regret anything. I just roll with the punches.”

Richards’ closest ally, Garcelle Beauvais, meanwhile previously claimed that she would only return for season 11 if the Wild Things star came back.

Richards, who joined the show during season 9 in 2019, has been in the hot seat during season 10 amid Brandi Glanville’s claims that the two women had an affair. While Richards has maintained that she didn’t sleep with Glanville, 47, or cheat on husband Aaron Phypers, the Drinking and Tweeting author insists that she had sex with Richards during a visit to her movie set in April 2019.

“If I was just doing it to make a splash, why would I not have done it last season? Then they would have brought me back full-time this season because they would have had a giant full f—king story line,” Glanville told Us Weekly exclusively in July. “I didn’t say it last season because I was worried that I was a cheater after she’s like, ‘Oh, Aaron’s going to kill me if he finds out.’ I thought, ‘What is she talking about?’ That is bullsh–t.’”

During part one of the RHOBH reunion, which aired on September 2, Richards was under fire from Erika Jayne and Lisa Rinna for “liking” mean tweets about the cast.

“Denise, you ‘liked’ the tweet, and in ‘liking’ the tweet, it says everything,” Rinna said. “And, again, you did it in a public forum. You ‘liked’ a tweet like that that was so vile and so nasty, you knew exactly what you were doing. Don’t you f—k around and lie to me about that.”