CARETAKER trainer Denise Foster is desperate to get a Cheltenham Festival winner this week and declared: “I’m doing it for Gordon.”

Foster, 67, has taken over Gordon Elliott’s yard while the shamed trainer serves a six-month ban for bringing racing into disrepute. 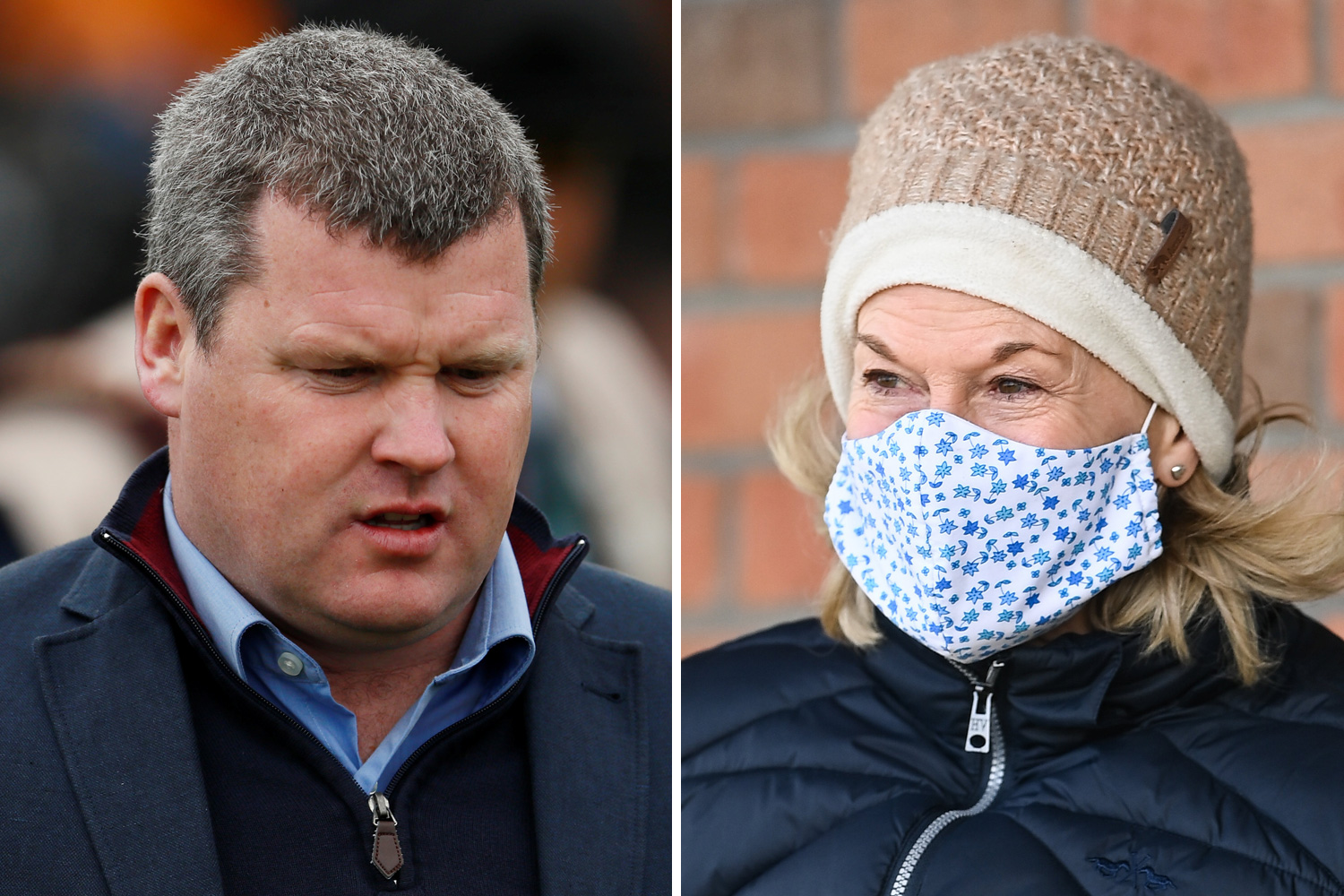 Foster, who has never previously had a runner at the Festival, was confirmed as interim holder of his licence last week.

She trains a small string of horses just two miles from Elliott’s County Meath base and has known him since he was a kid.

She was eager to support him and prevent his career from going off the rails – and now she wants to give him the boost of a big Cheltenham winner.

Foster told Sun Racing: “I had no hesitation when I was asked to come in and run things, I was more than happy to help.

“Gordon has had an awful lot of weight on his shoulders, so I’m doing it for him.

“I have known him since he was a teenager. He used to ride my horses when he was a jockey and we have been neighbours for years.

“He is just focussing on getting his life back together right now.

“He has been going for lots of long walks and he has been very quiet – he has had a lot of time with his own thoughts. 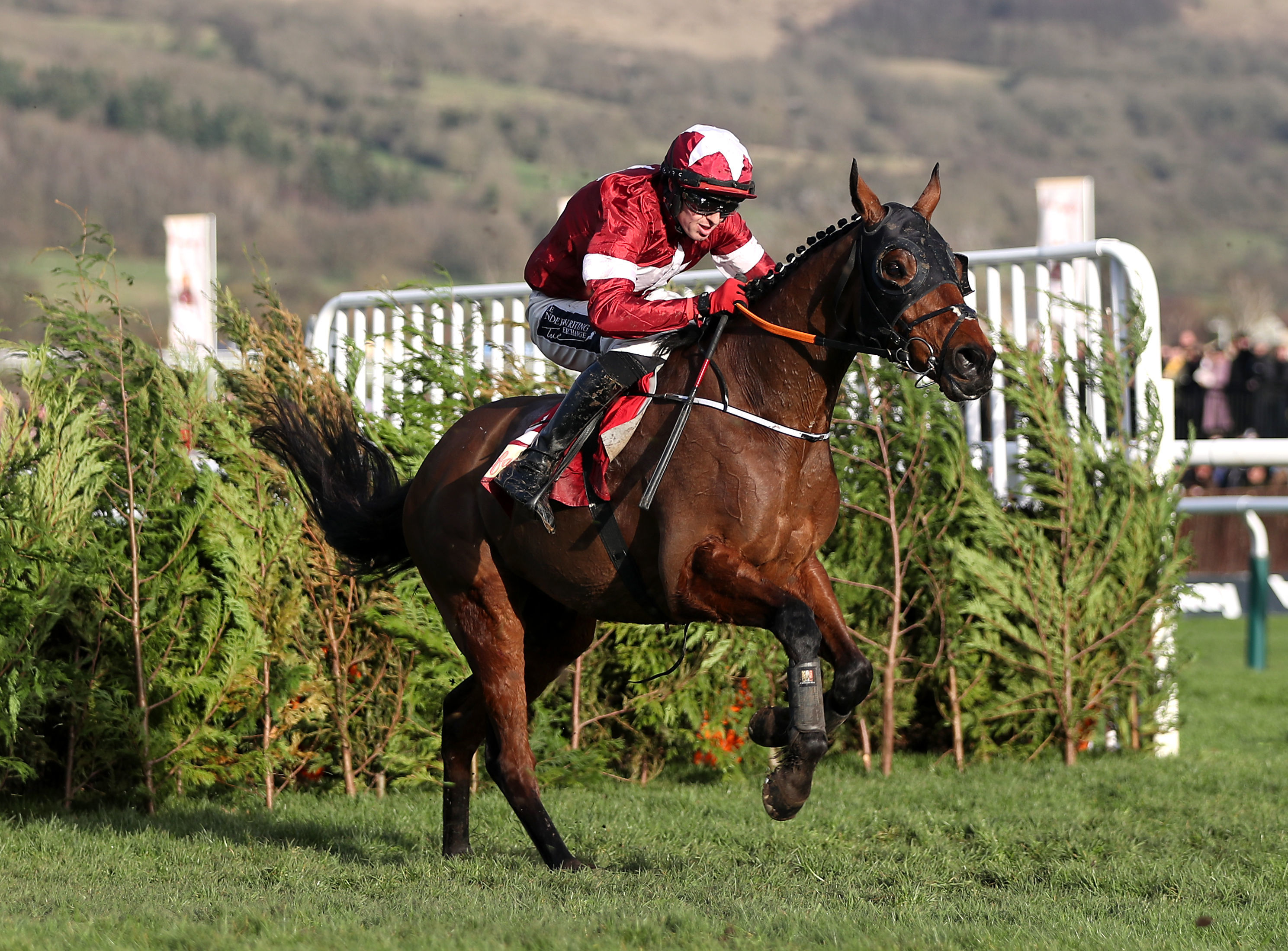 “I think it has been a relief for him that the horses have still been running well and that a lot of his owners have stood by him.

“If we can get a winner or two this week it will be a huge tonic for him.”

Before this year, Foster’s most successful season was in 2015-16 when she saddled FOUR winners.

With star horses like Tiger Roll and Zanahiyr running under her name, she could train the same total in just four days on jump racing’s biggest stage.

And she reckons the recent upheaval at the stable won’t have a negative impact on the yard’s runners.

She said: “It couldn’t have gone any smoother, it is a well-oiled machine here.

“At this time of the year, the horses are already fit, they just need ticking over.

“It’s been a difficult time for the staff, but they have been brilliant, I take my hat off to them.

“It is great to be associated with horses of this calibre – the show must go on.”