DELE ALLI and Jose Mourinho held crunch talks to pave the way for the out-of-favour star's return to the Tottenham first team.

Mourinho reportedly had a meeting with the playmaker on Tuesday night to check on his welfare and the pair thrashed out their differences. 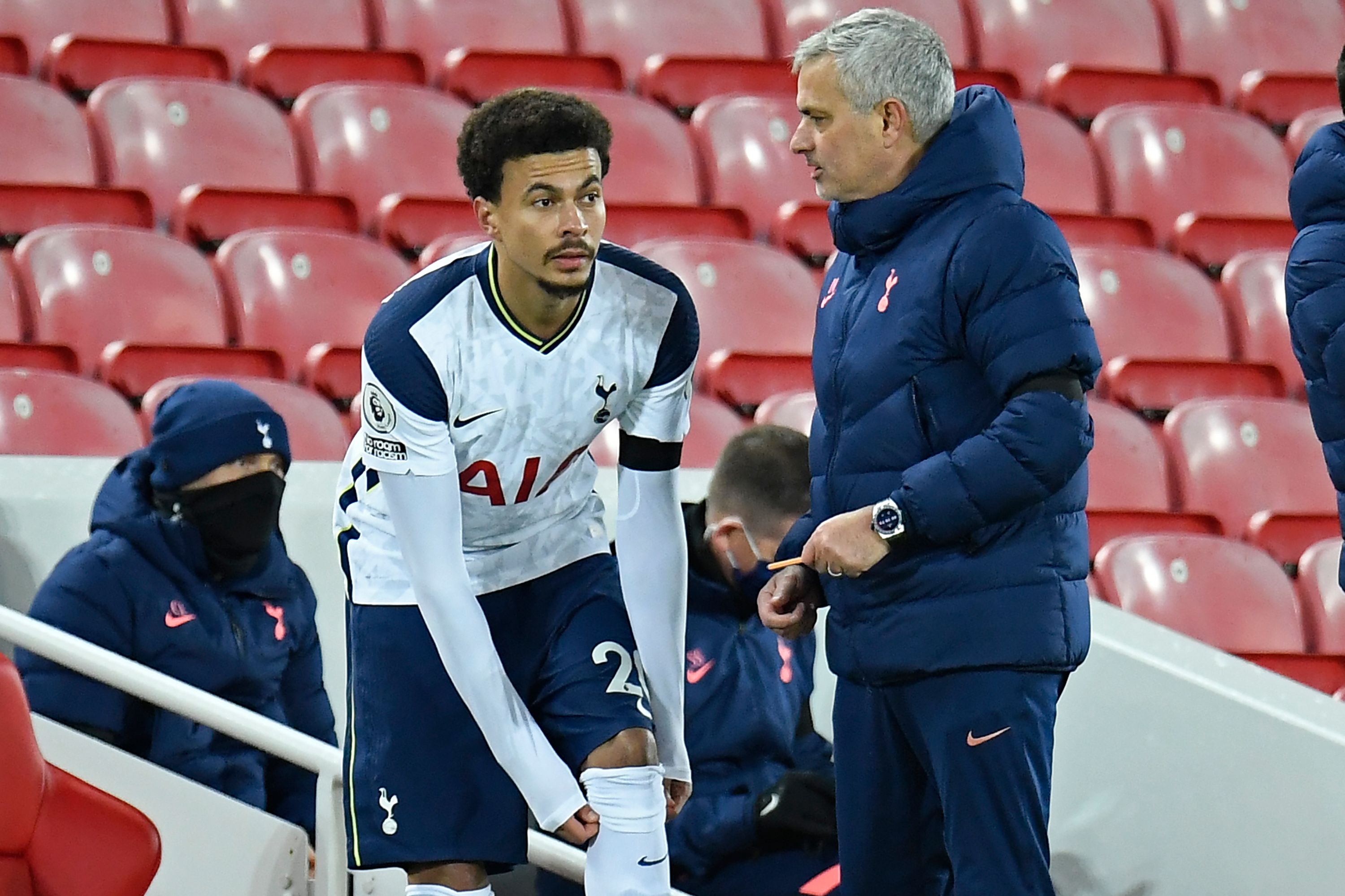 According to the Telegraph, Alli could now be in line for a first-team return, having not started a Premier League game since the season opener.

Mourinho is apparently still on good terms with outcast Alli despite his relegation in the Spurs pecking order and the midfielder's failed move to PSG.

Alli was reportedly unhappy when a loan move to the French giants failed to materialise.

With injuries to Harry Kane and Giovani Lo Celso and the lack of a replacement available, Tottenham would have been left short of options had he gone.

It scuppered Alli's hope to be reunited with former Spurs boss Mauricio Pochettino, who oversaw his development into one of the Premier League's brightest stars. 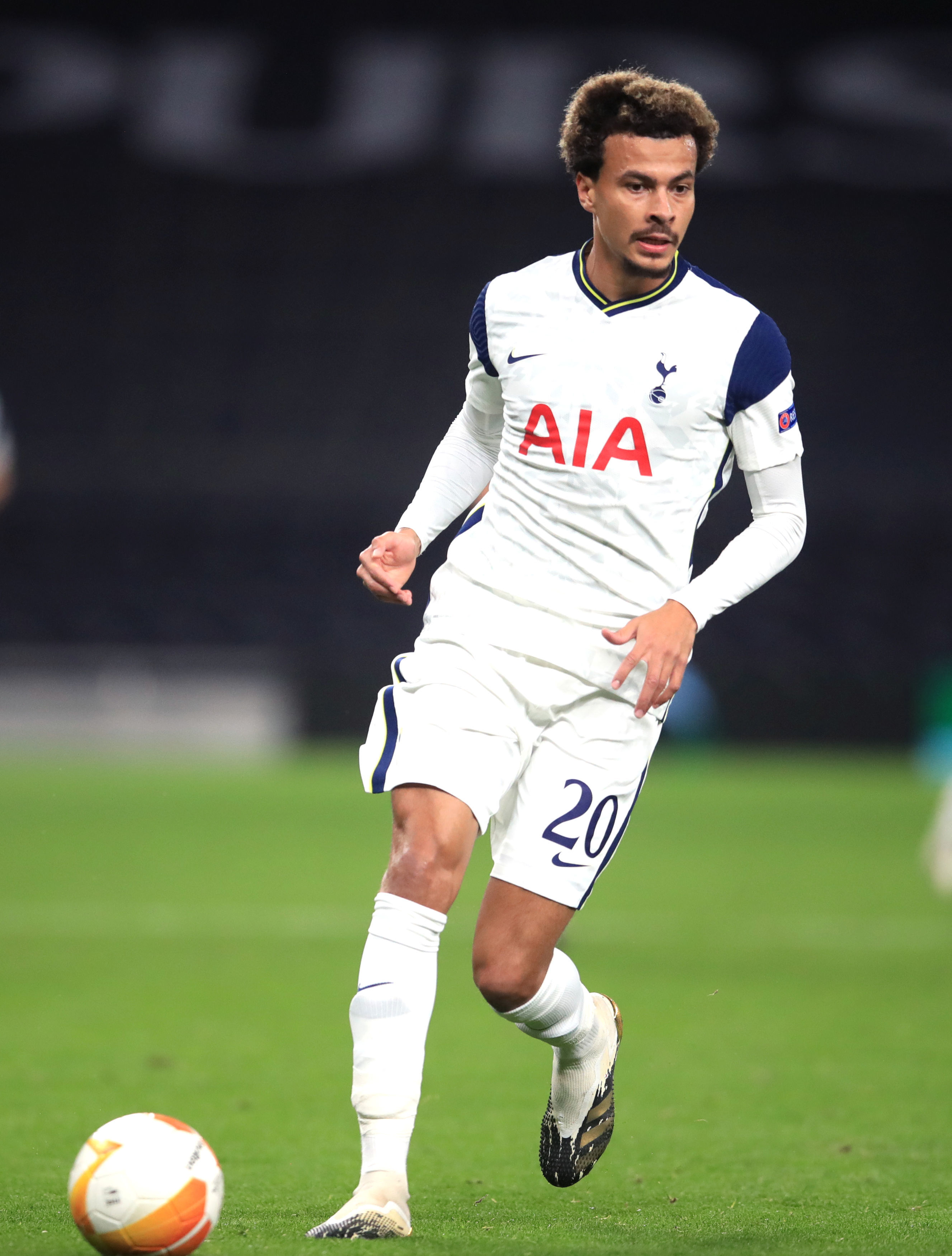 And while Alli is unlikely to play in Thursday's huge London derby against rivals Chelsea, Mourinho wants him back in the first-team fold sooner rather than later.

The Tottenham manager reportedly believes Alli can work in tandem with Tanguy Ndombele.

The midfielder will now take some time off before returning to prepare for Sunday's visit of West Brom.

Mourinho slammed his player as 'f***ing lazy' during a team meeting, while complaining of his application in training in a separate clip.

Now it seems any rift will be swept under the carpet to pave the way for Alli's return from the sidelines.