The pundit makes the controversial claim after a summer which saw the Blues consistently linked to Rice and some rumours suggesting he may have been a potential replacement for Kante. 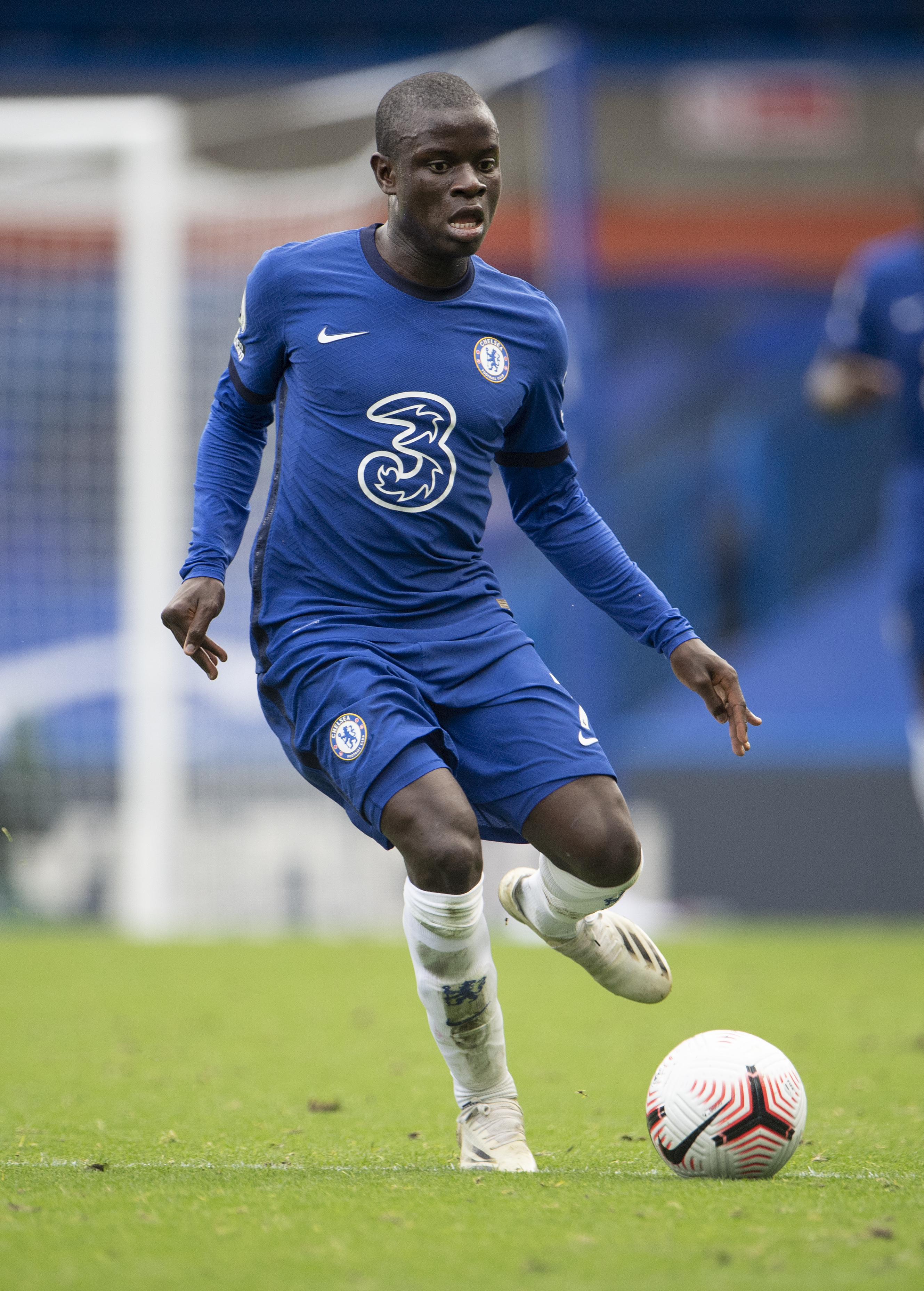 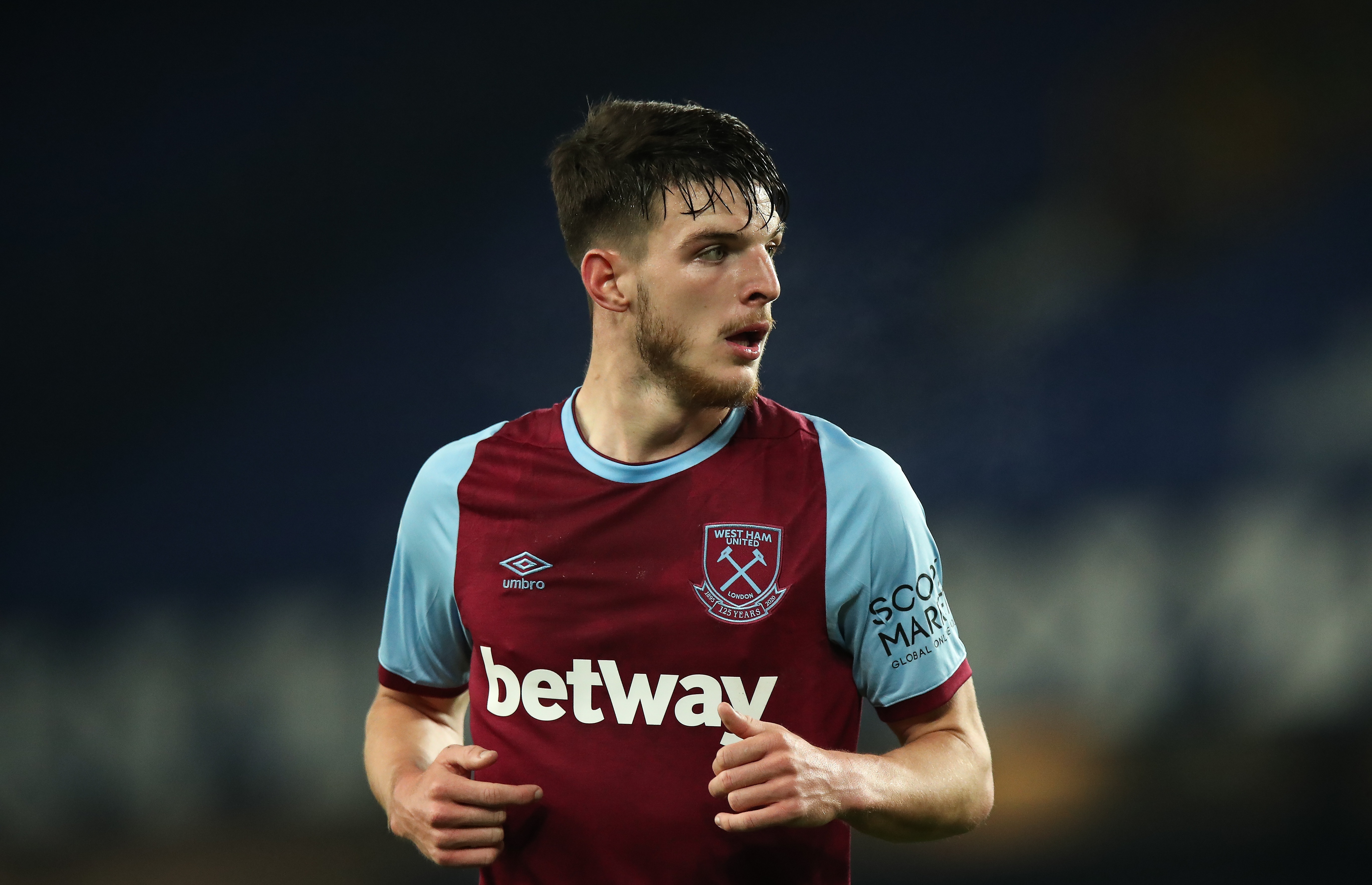 The Frenchman is entering his fifth season at Stamford Bridge and has been long regarded as one of the best defensive midfielders in the world.

He won the title in his first season at Chelsea, making it consecutive Premier League crowns for him after his major involvement in the Leicester 2016 miracle.

Kante then won the FA Cup with the Blues in 2018, before adding the Europa League to his collection last year.

In between all of his club triumphs, the energetic 29-year-old also lifted the World Cup in 2018.

Despite his long list of achievements, Bent says he is now an inferior player to the Hammers' academy product Rice.

He told Talksport's Breakfast Show: "For me, Declan Rice would be an upgrade. Not only because he can play that role really, really well, he can get about the pitch, has got good energy, reads the game really well.

"Not only that as well, he can drop into centre half, that's two positions he can play.

"Maybe (Maurizio) Sarri was on to something because he felt he wasn't quick enough in possession to play him there.

"Sarri got absolutely killed for not playing him there but Frank (Lampard) has come in and done the same thing and no-one has really said anything."

Kante is rumoured to have had a bust-up with Lampard after his manager refused to let him go to a friend's wedding, but Chelsea have denied this.

He has been on international duty with France while Rice has featured prominently with England, including their surprise 2-1 victory over Belgium.

Rice was linked with the Blues thoughout the summer but a deal couldn't be done in this window.

Lampard is widely believed to be a big admirer of the player, with his central midfield one of the few areas of the team not to have money thrown at it during Chelsea's summer transfer splurge.