The bodies of hedgehogs who died of natural causes are going to be placed in front of robotic lawnmowers to find out if they are responsible for a spate of injuries.

A study by the University of Oxford and others follows an increase in complaints by members of the public claiming automatic mowers are injuring the mammals.

Sensors on the devices are supposed to detect any creatures that are in their path as they mow the lawn and move around them to avoid causing harm or even death.

People have taken to social media and contacted animal shelters to report mutilated hedgehogs and are blaming the robots for their injuries – but little evidence exists. 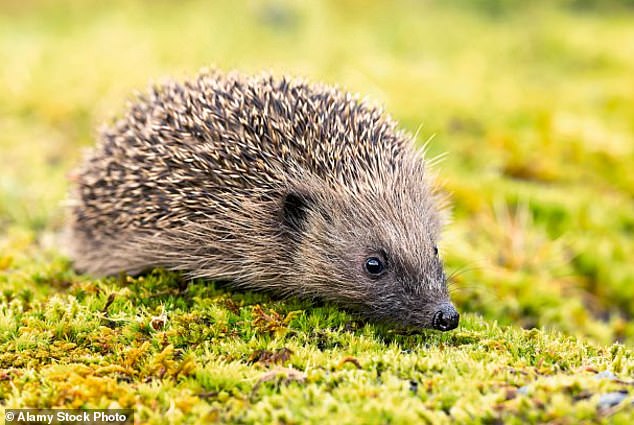 Hedgehog expert Dr Sophie Lund Rasmussen said she will use creatures that died of natural causes, place them in the garden and see if electric lawnmowers spot them.

‘The dead hedgehogs in the study will be collected from hedgehog rehabilitation centres, where they were sadly too poorly to save,’ she said.

‘By using them for this project, the dead hedgehog will not have died in vain as they will instead help the living population.’

Rasmussen wants to test different types of lawnmowers to find out if a specific type is responsible for injuries, and whether it is only juvenile hedgehogs at risk of harm.

If they are responsible she will work with manufacturers to fix their computer vision technology so they stop killing and harming small mammals, Rasmussen said.

However, if they aren’t responsible and do detect the hedgehog bodies then people can stop reporting them as a cause and focus on what is really injuring them.

Fay Vass, Chief Executive of the British Hedgehog Preservation Society, told The Telegraph that from reports the sensors don’t appear to be working in all cases.

‘Even though the sensors are supposed to detect the hedgehogs and move away from them, we still hear reports from the public about hedgehogs being injured (often fatally) by robotic lawn mowers,’ Vass explained.

‘So are the robotic lawn mowers to blame or are the injuries caused by something else such as garden strimmers or dog bites?’

Rasmussen is from Aalborg University, Denmark and working with the University of Oxford and the British Hedgehog Preservation Society.

‘People are truly fond of hedgehogs and frequently share advice regarding on how to help them,’ she explained. 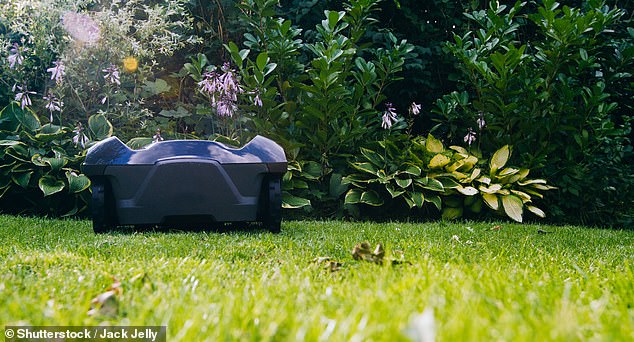 Hedgehog expert Dr Sophie Lund Rasmussen said she will use creatures that died of natural causes, place them in the garden and see if electric lawnmowers spot them. Stock image

‘The latest advice that is being shared is regarding robotic lawnmowers but we do not have scientific documentation proving that the robotic lawn mowers are causing the horrific injuries we see.

‘We know that some of the injuries are consistent with lacerations caused by garden strimmers or dog bites,’ says hedgehog researcher Dr Sophie Lund Rasmussen.

She said if the findings show that certain types of robotic lawnmowers are responsible for the deaths then the developers will need to look to make changes.

‘It is important to discover and document what is causing the horrific injuries we see on hedgehogs every year so that we can improve the conservation initiatives directed at this declining species,’ she told the Telegraph.

‘If my research shows that the robotic lawn mowers are not the cause, it is important to shift people’s focus to the real source of the problem.’