The man who died after falling several stories from a balcony while attending a Dead & Company concert at in New York City's Citi Field has been identified as the co-founder and CEO of the alcohol company behind Monkey Rum, according to multiple reports.

The New York Daily News and the Daily Mail have identified 46-year-old Ian Crystal as being the man who fell Friday night from one of the elevated sections of the park. Crystal was taken in critical condition to New York Presbyterian Hospital in Queens, where he died, police said in a release.

Crystal was the CEO of Evolution Spirits, Inc., the company behind Monkey Rum, according to his LinkedIn page. He previously worked with Absolut Vodka, the Absolut brand and Grand Marnier, his account shows. 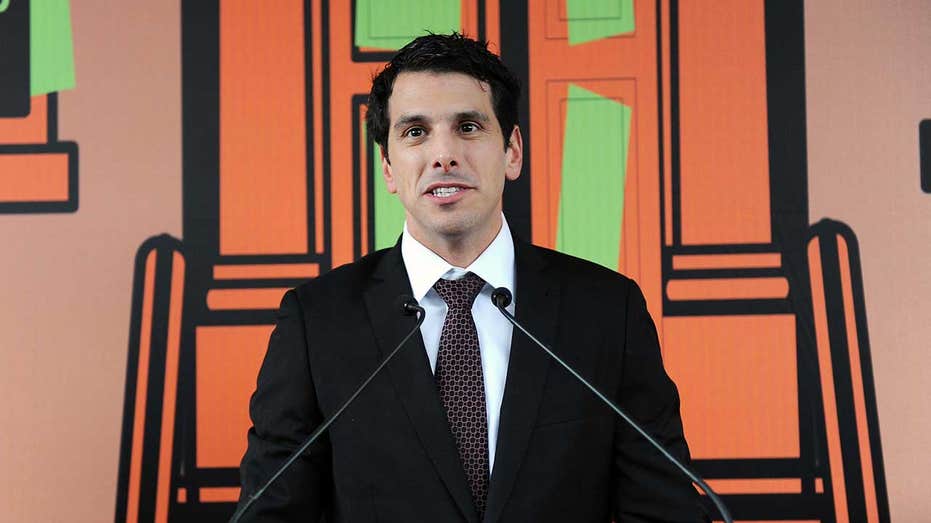 Sources told the Daily News Crystal had "attempted a body flip, fell, and landed on the balcony below." He reportedly fell approximately two stories onto the concrete below.

Police said officers were summoned shortly after 9 p.m. Citi Field in Queens is where the New York Mets play their home games.

Friends took to Facebook to remember Crystal as passionate and "always down for the next adventure."

"He had more passion in his little finger than most have in their entire body," wrote one person, who identified himself as a friend and former colleague. "Such a bright, bright light taken away far too soon. He will be sorely missed."