DAVID MOYES says the sight of the NHS creaking under pressure and football clubs facing bankruptcy is making him think hard about demanding a fortune to sign a new striker.

West Ham have climbed to the fringes of the top four and the addition of a new goalscorer could provide a massive boost in the topsy-turvy Premier League season. 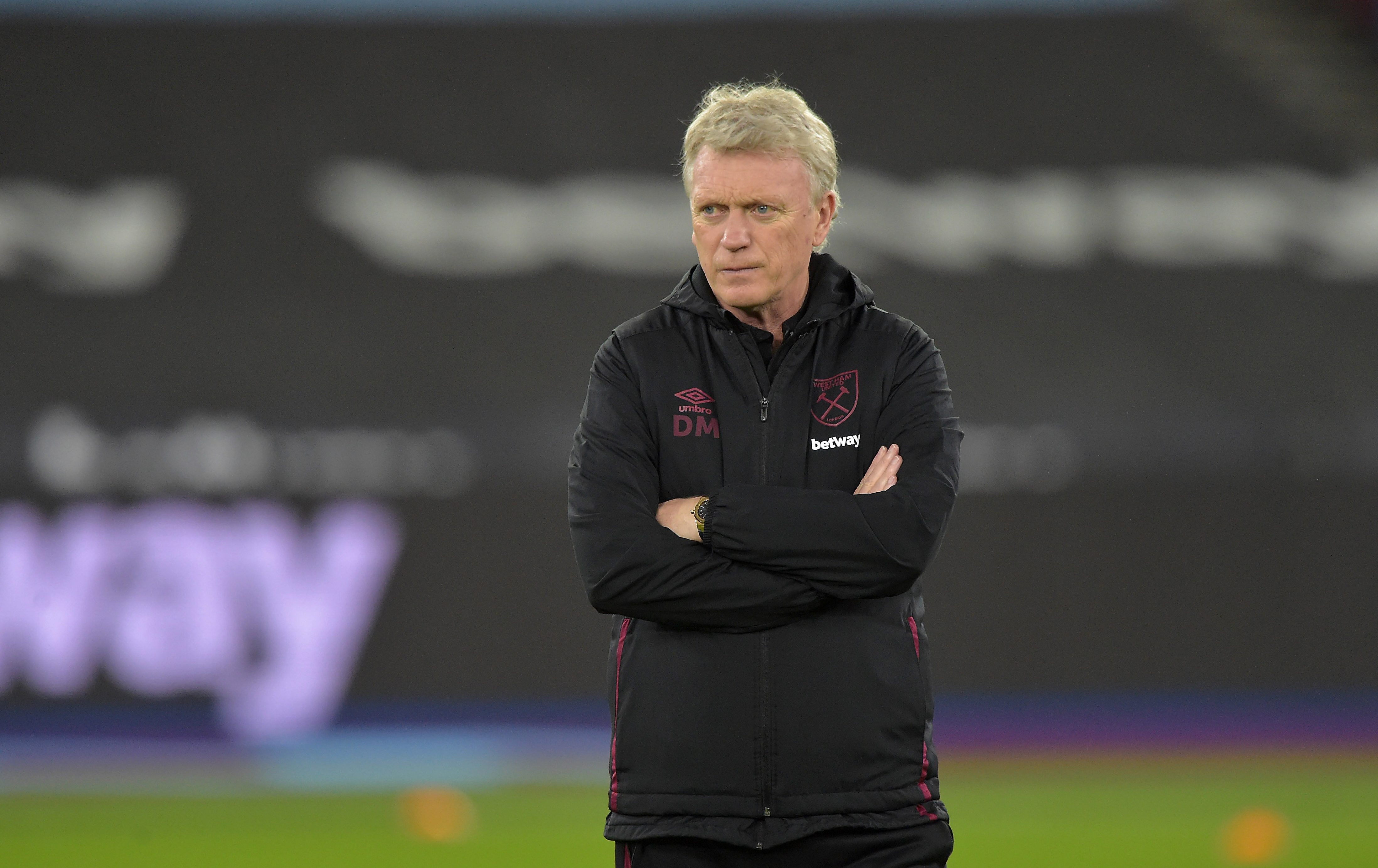 But Hammers boss Moyes admits that though the club will back him in the transfer market, it doesn’t quite sit right given the issues in the country.

He said: “I've got to say that the board have backed me great since I've been here. I've had anything I've really asked for.

“I also know that I am not someone who is going to go and ask for money in a period at the time in football just now where wages couldn't be paid, the NHS is struggling.

“We see so many difficulties outside of football.

“Do I want a top striker? I certainly do. I really do to help us.

“But I'm also mindful that football clubs, a lot are on the verge of going bust and I've got to make sure I do things correctly.”

Moyes is now calling for his stars to prove they are not just a flash in the pan by continuing the form which has seen them unbeaten since Christmas and win three straight in the league.

He added: “It is a good position we're in but I want it to be regular, I want the players to prove to me that we're going to be here right until the end and that is the job. I want us to keep improving.

“They are getting a lot of criticism as well and they are having to be corageous to take it as well and try and improve.

“I want to drive them on, I don't want us to be a flash in the pan and do something and fall away.”