FORMER Olympic judo gold medallist David Khakhaleishvili has died at the age of 49.

The Georgian star won gold at the 1992 Games in Barcelona representing the Unified Team, made up former Soviet Union nations. 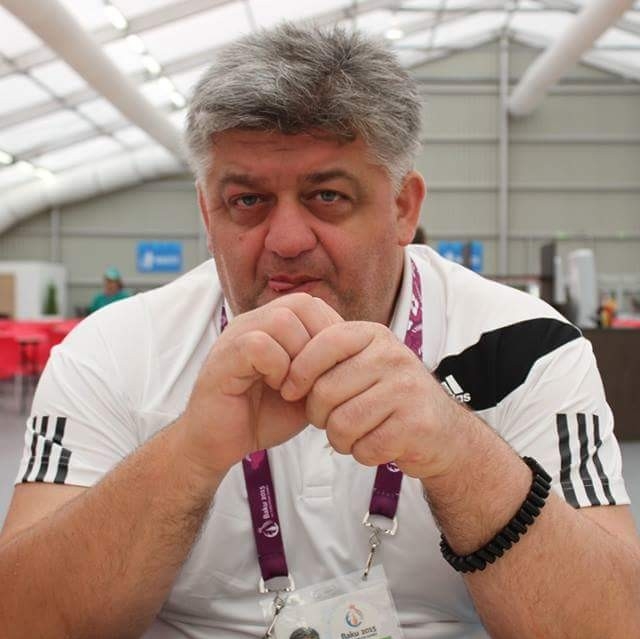 Khakhaleishvili, due to turn 50 next month, is claimed to have been diagnosed with heart disease in November 2020.

But the current cause of his death has not yet been announced.

The Russian Judo Federation released a statement after learning of Khakhaleishvili's death.

They wrote: "Honored Master of Sports of the USSR David Khakhaleishvili passed away on January 11 at the age of 49.

"The leadership and staff of the Russian Judo Federation express condolences to the family and friends of David Khakhaleishvili, as well as to our Georgian colleagues."

Khakhaleishvili won three gold medals at the European Championships – earning two at the 1993 tournament in Athens and one at The Hague in 1996. 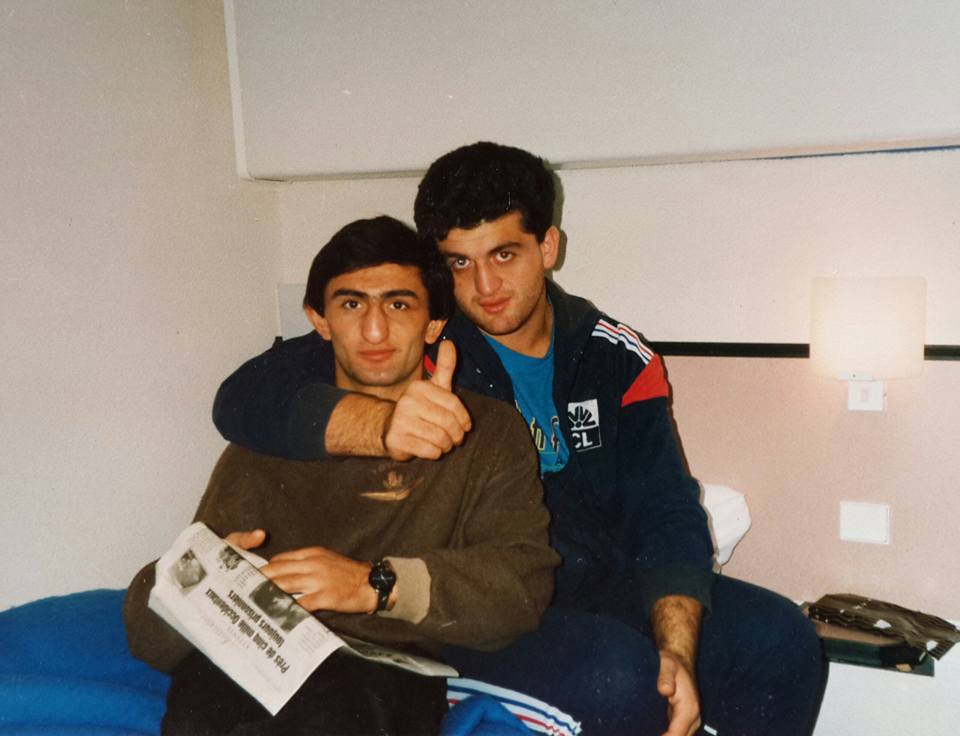 Khakhaleishvili won a silver and a bronze at the 1993 tournament in Hamilton.

He also clinched bronze in Chiba in 1995 to go with his silver at Barcelona 1991.

Khakhaleishvili won his only Olympic medal at the 1992 Games, also in Barcelona, where he won the gold in the +95kg category.

He was the favourite to retain his title at Atlanta 1996, only for a mix-up to see him disqualified.

Khakhaleishvili and his coach went to the WRONG place, failed to make weight and was sent packing.

The judo legend also embarked on a career in MMA, ending up with a 1-2 record.