United had fought back into the game in Gdansk thanks to a second-half strike from Edinson Cavani. 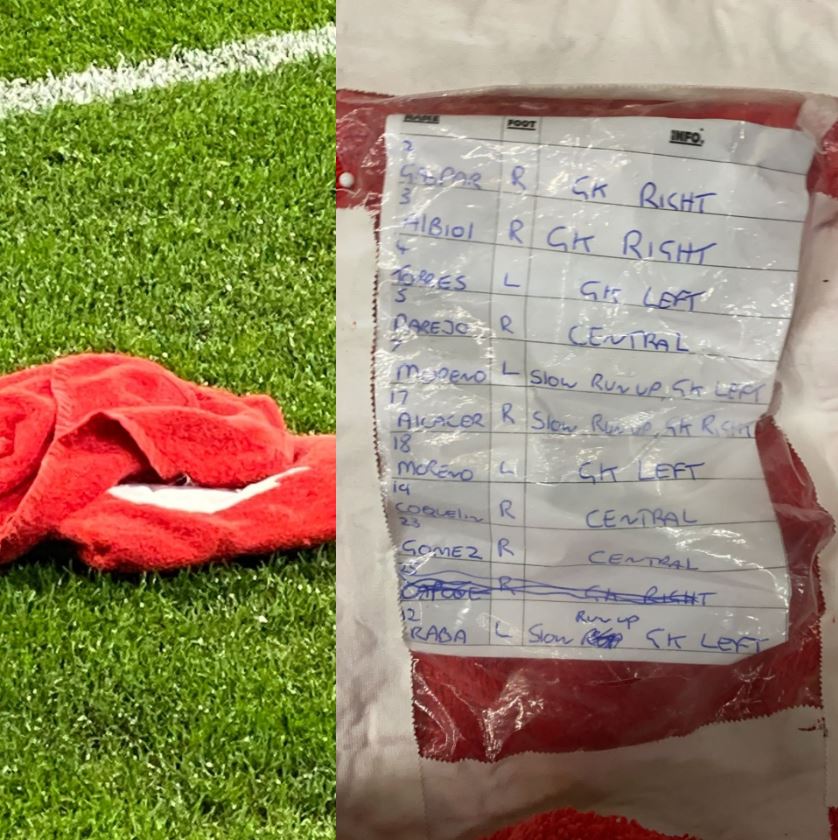 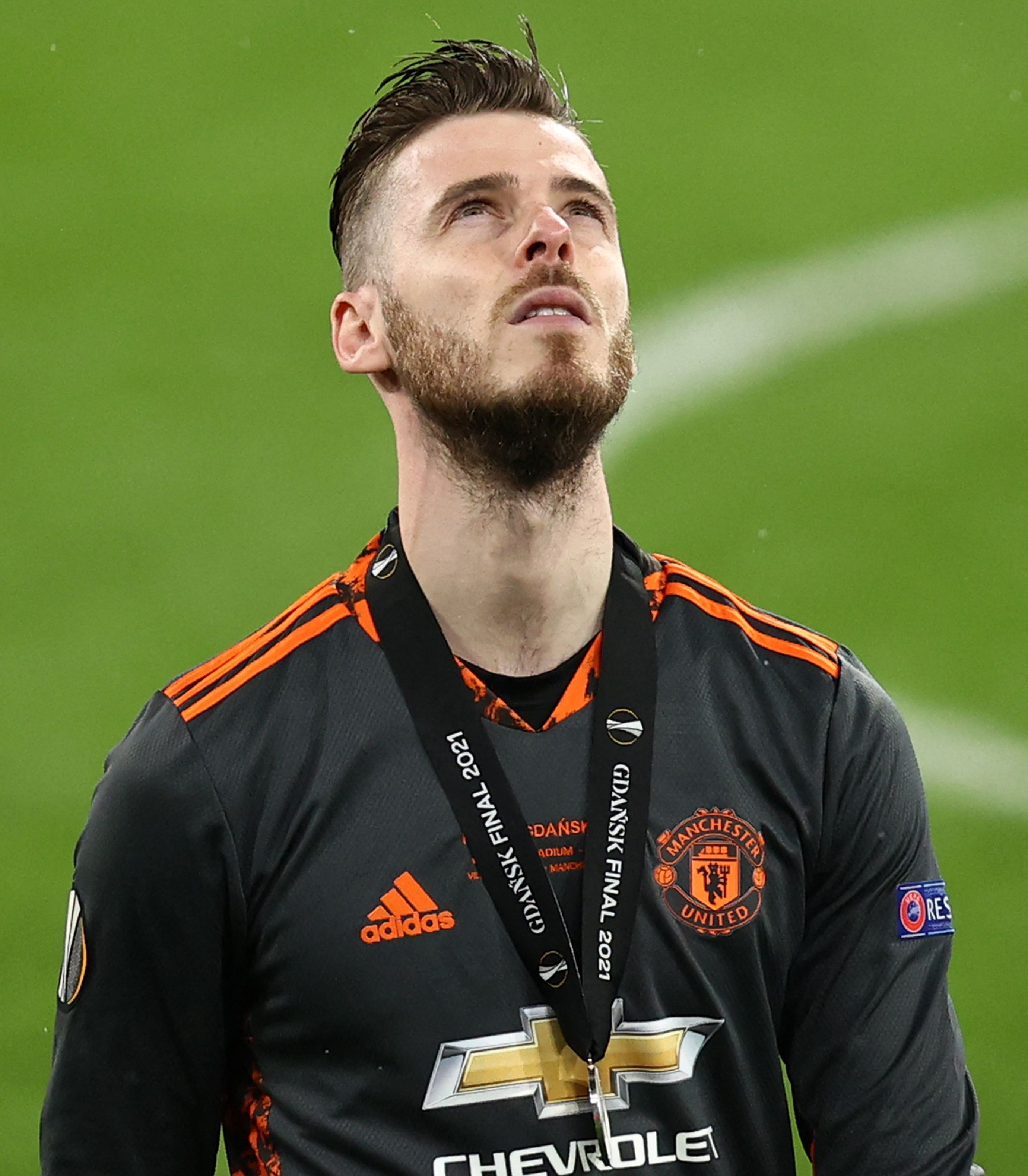 Gerard Moreno had opened the scoring for the LaLiga giants, but the Uruguayan's crucial goal forced extra-time and penalties.

Before the dreaded shootout, United coaches Richard Hartis and Craig Mawson handed De Gea a list of Villarreal's players and where they normally put their penalties.

The note, slipped into the goalkeeper's towel, even gave additional advice on each player's run-up.

However, De Gea was unable to save ANY of Villarreal's 11 spot-kicks, before missing his own to hand the Spaniards their first-ever major trophy – and extend United's trophyless streak to four years.

The Spaniard initially followed his cheat-sheet to the letter – only having no advice for Moreno – but was unable to keep any out.

Moi Gomez took Villarreal's sixth penalty, with his notes revealing he would go down the middle.

But De Gea dived to his left, with Gomez – as suggested – rolling the ball into the centre of the goal.

The Spaniard also ignored the advice for Francis Coquelin, although saving his brave, top-corner strike would have been a monumental feat.

De Gea also failed to adhere to the advice given on Pau Torres – with his gamble almost paying off.

Understandably, De Gea was given no advice on how to keep out opposite number Geronimo Rulli's kick.

And when his own tame effort was parried away by Rulli, United were left disheartened – with Bruno Fernandes spotted in tears.

De Gea has now failed to save any of his last 40 penalties.

But a psychological expert has refused to blame the Spanish stopper for the defeat to Villarreal – instead claiming captain for the night Fernandes was at fault.

A study suggests going second in the shootout results in a 20 per cent dip in success rate.

And with Fernandes winning the coin toss and opting to go second, an LSE professor has laid the blame at the feet of the £50million Portuguese midfielder.