TIM SHERWOOD has launched a scathing attack on "average" Dani Ceballos by claiming the Arsenal star will be found out this season.

The ex-Spurs boss reckons the Spaniard isn't suited to the Premier League and his lack of creativity will cost the Gunners in their bid for a top-four finish. 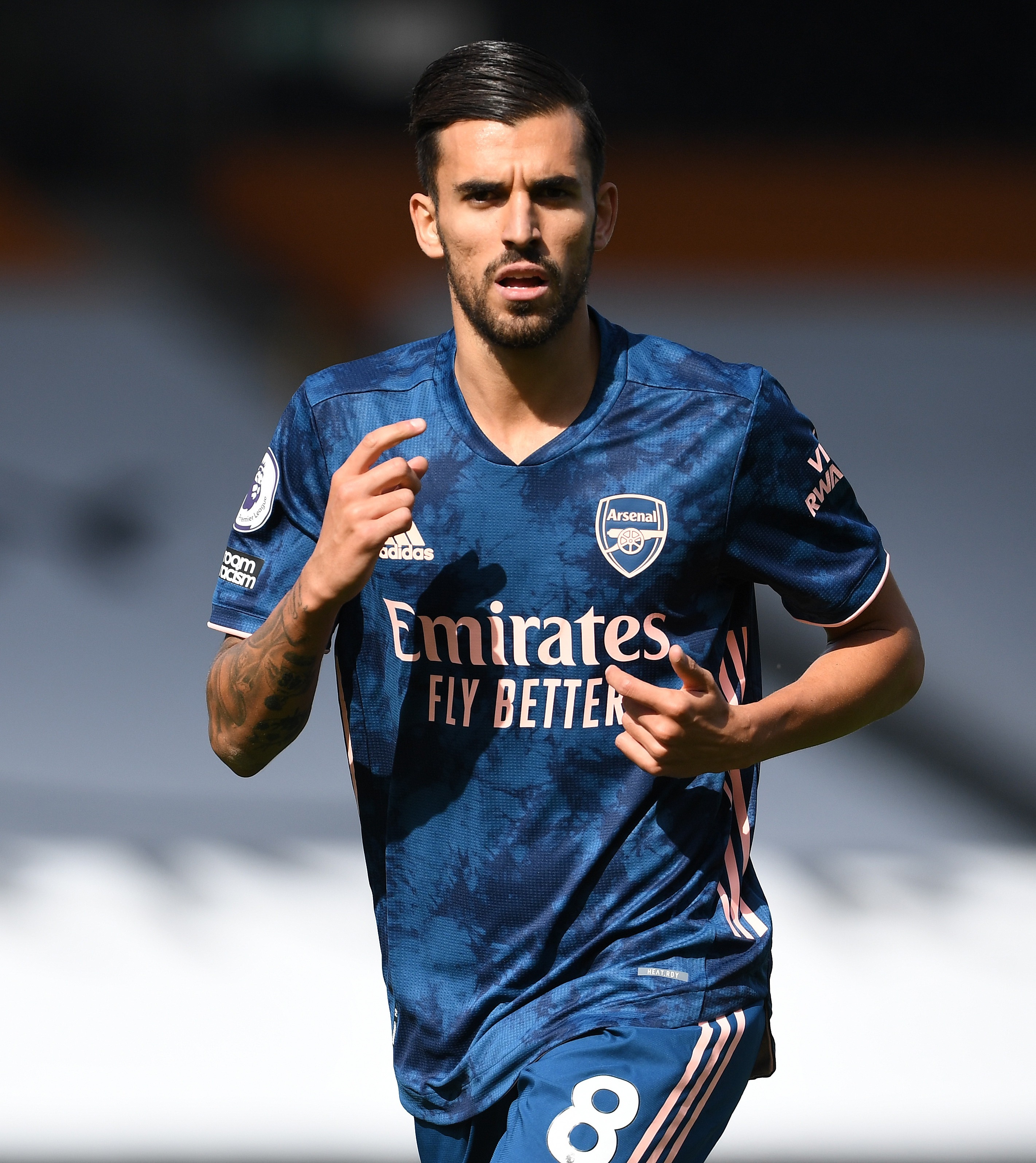 The 24-year-old made two assists in 22 Premier League appearances for the Gunners and featured 37 times across all competitions last season.

And Sherwood believes Ceballos' meagre output at the top end of the pitch will see captain Pierre-Emerick Aubameyang struggle to repeat his goalscoring exploits this term.

The 51-year-old called for outcast Mesut Ozil to return to the team or have Arsenal add some further creativity to their squad in the transfer market.

He said: "Ceballos in my opinion is average. I think he’s too weak for the Premier League and I think he’ll get found out this year.

"I think they need a little bit more guile in there. You need a player in there like Mesut Ozil in that middle of the pitch.

Ceballos in my opinion is average. I think he’s too weak for the Premier League and I think he’ll get found out this year.

"When teams are scared of the pace of Saka and Aubameyang and Lacazette and they want to defend deep where’s the guile where’s the player who is going to open the teams up. Ozil is the man to do that."

Yet Arsenal fans vented their fury at the claims on social media, with one writing: "I think he's mistaken Dani with Lo Celso don't you think?"

A third added: "Ceballos is fragile so what is Ozil then?"

Sherwood also claimed that Arsenal will also struggle at the back despite adding the likes of Gabriel Magalhaes and William Saliba to their ranks.

He said: "For me they are still short defensively. Centre backs, it’s always going to be their problem. 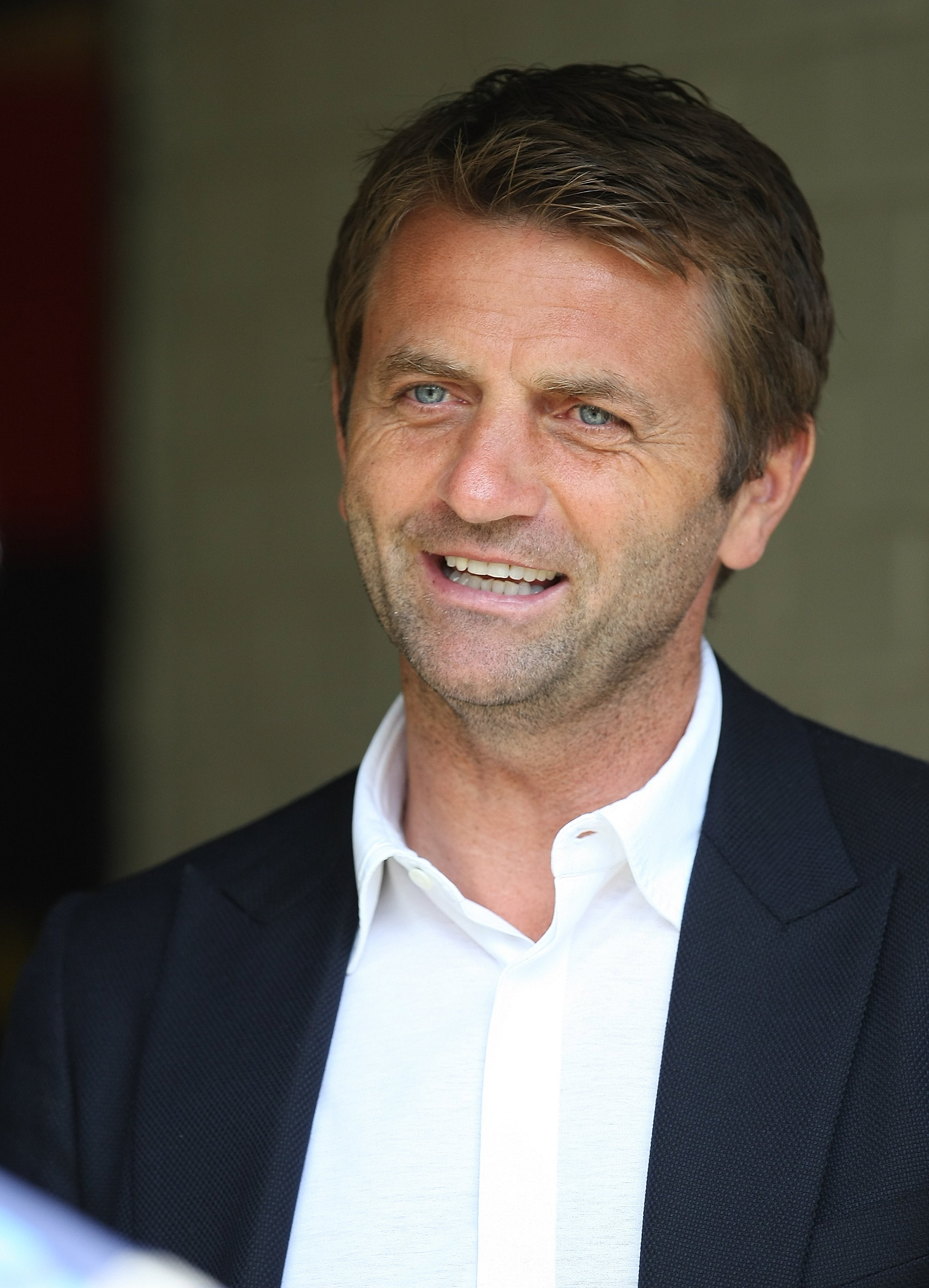