DAN WOOTTON: The five things Boris must do to give us back our lives and liberty and convince me he hasn’t become the Covid Dictator of Downing Street 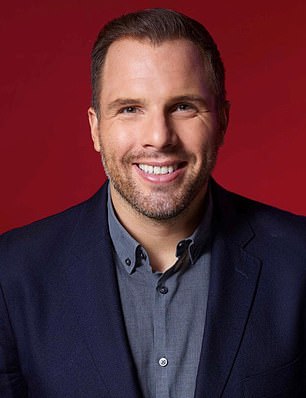 I am prepared to forgive Boris Johnson for a lot of things.

He gets a pass for bonking that fame hungry American weasel Jennifer Arcuri who has, inevitably, been dishing gross sexual details of their affair in the least pleasant kiss-and-tell since Edwina Currie revealed all about her fling with John Major.

I can ignore him allowing his talented but unelected fiancé, Carrie Symonds to make many decisions that, in reality, should be down to the PM, his ministers and their civil servants and advisers.

I’ll turn a blind eye to the fact he wasn’t as actively engaged in the early days of the coronavirus crisis as he could have been.

After all, very few world leaders had any idea of the carnage about to be unleashed from China.

Heck, I can even put to one side that increasingly Worzel Gummidge-like lockdown hairstyle! Where’s Carrie with the hedge clippers when you need her?

But what cannot be forgotten or erased is Boris’ Damascene conversion from a self-declared libertarian leader to the biggest proponent of the nanny state in a generation.

His inability to shake off doomsday scientific advisers, who would have us all caged till the end of the time to keep us from catching a cold, and realise we are at the end of this pandemic is now an egregious act of self-harm. 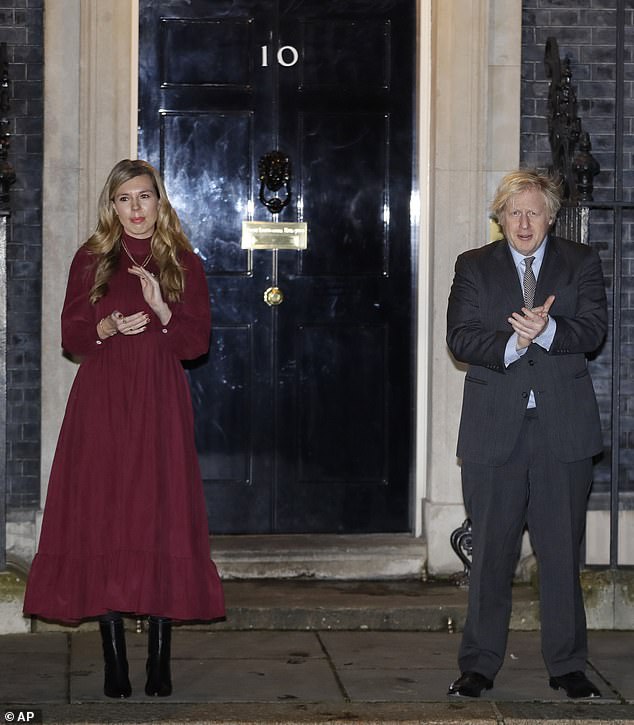 Boris Johnson needs to convince me he hasn’t become the Covid Dictator of Downing Street. He is pictured with Carrie Symonds in February last year during a Clap For Carers

Boris is damning the United Kingdom to a further year of Covid economic carnage, thanks to unnecessary lockdowns and authoritarian policies, throwing our hard-fought vaccine advantage out the window.

What is the point of being this far ahead of the rest of the world if we continue to let entire industries crumble and the NHS backlog on non-Covid ailments grow ever more deadly?

There are five things Boris must do immediately to regain the faith of former supporters like me who fear we’ve lost him forever to a new Tony Blair on speed.

ONE: Pledge never to lockdown the country for Covid again – under any circumstances.

If the Cabinet keeps lockdowns on the table as a threat to hold over us, the relationship between government and its citizens changes for good.

Further Covid lockdowns this winter need to be ruled out with no ifs, buts or equivocating. Until Boris point-blank promises this is the last Covid lockdown then I will struggle to trust a word he’s saying.

Evidence from around the world – especially in the unlocked US states of Texas and Florida – make it even more obvious that draconian lockdowns do far more harm than good.

That’s going to become even clearer over the next few years, as tens of thousands of deaths are directly linked to the cost of lockdowns, but by then it will be too late to do anything about it.

TWO: Rule out the introduction of a vaccine passport for anything other than international travel.

Yes, folk want to be protected, but at what cost to our freedoms and civil liberties? 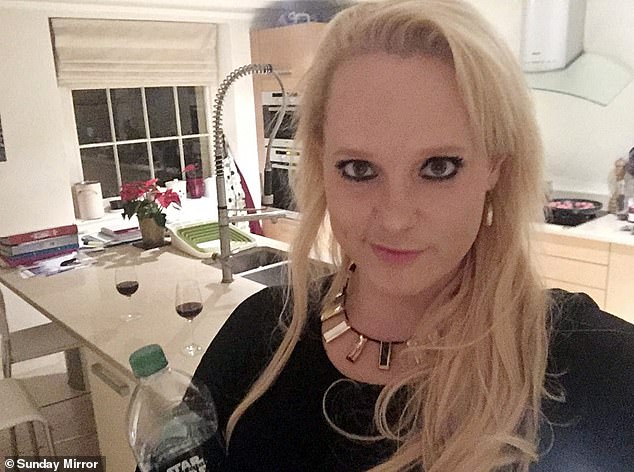 Why try to create a two-tier society that would make China’s Xi Jinping blush, with the unvaccinated banned from restaurants, movie theatres and gyms.

If you’ve had the vaccine, you’re safe. That’s what matters. That should be incentive enough.

Besides, the way to encourage the sceptical (thankfully, a tiny number in the UK) to get jabbed is presenting them with the increasing body of evidence that suggests vaccines are safe, not damning them to life as a second-class citizen.

We all know that if Boris were in opposition right now, he’d be fighting the introduction of vaccine passports with every fibre of his being.

With the previously pathetic Keir Starmer of Labour and Ed Davey of the Lib Dems finally spluttering into life on this issue, Boris must follow his libertarian gut instincts.

THREE: Keep to his own promise of following data not dates when it comes to ending the third national lockdown.

It was Boris who got himself into this position by promising the lockdown lifting would be dictated by facts, rather than an arbitrary calendar.

‘Data not dates’, he said over and over again. Just like, ‘Three weeks to stop the NHS being overwhelmed’ and we’ll return to ‘normal’ by Christmas. But even the biggest lockdown zealot would concede the data – most notably plummeting Covid deaths and hospitalisations – makes it abundantly clear that keeping Brits under house arrest, with shops shut, pubs boarded up and theatres mothballed, is not warranted for even another day.

Especially given the ludicrous sight of thousands of people drinking unsupervised in public parks, leaving them strewn with litter, while just yards away pub beer gardens remain roped off and deserted.

Government boffins might want to terrorise us with the prospect of new variants that might evade our existing vaccines – but no science backs that up.

The evidence in the real world shows quite the opposite. Take the Pfizer study this week showing that its vaccine is 100 percent effective against the once-dreaded South African variant.

Yes, viruses mutate. Scientists estimate Covid-19 has already done so thousands of times. But, thankfully, the vaccines are so far just as effective.

So there is no reason to continue the shutdown of the entire travel, tourism and airline industries, while cutting 66 million of us off from our friends, family and the rest of the world on the off-chance of a worst-case scenario.

FIVE: Banish the revolting and never-ending propaganda campaign that has scared many Brits into unnecessary trauma.

Admit it, in the slightly warmer weather this week sitting with a couple of friends in your garden, some of the anger and frustration about our loss of liberty slipped away. 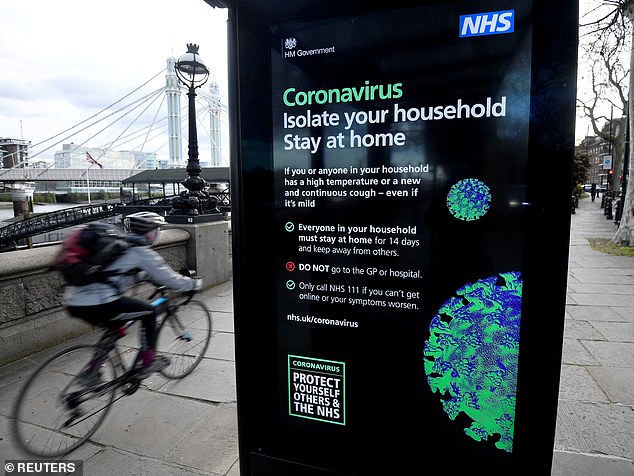 Banish the revolting and never-ending propaganda campaign that has scared many Brits into unnecessary trauma, says Dan Wootton

Maybe you even had those words from the omnipresent doctors of doom Chris Whitty and Patrick Vallance swirling in your head: Just a few more weeks/this is the final push/don’t give up now.

Relentless government advertising has shaped public opinion at every stage of the Covid crisis, with millions spent to scare healthy young people into believing they are at serious risk of dying from a disease that leaves their age group almost entirely untouched.

But what if that advertising was now focused on the costs of an unnecessary lockdown?

People dying of cancer as a result of missed diagnoses and surgeries, the closure of small businesses seeing hardworking folk lose their life savings, and the suicides of teenagers unable to cope with the ongoing social isolation and anxiety.

The Government’s massive ad budget must now be devoted to upbeat campaigns to reassure the public about how safe it is to return to normal life.

Boris Johnson has a stark choice facing him over the next three months: Go down as the most illiberal prime minister in history – a man who got into power and turned his back on the philosophies that underpinned his ascent.

Or shake off the scientists, the scare merchants and the paranoid to take us out of this devastating lockdown for good – with no exceptions – before it really is too late for Britain to be Great again.