More than two dozen people have been arrested for their alleged roles in a multi-state retail theft ring targeting major U.S. retailers.

According to Tulsa County District Court documents, suspects are facing more than 120 combined charges in connection with the operation, which allegedly targeted over-the-counter medication.

Linda Gann of Osage, Oklahoma, was in charge of running the theft ring since at least January 2018, according to KTUL, citing court documents.

As part of the operation, Gann would give her co-conspirators a list of items she wanted from retailers such as CVS, Target, Whole Foods, Sam's Club, Reasor's, Akins, Sprouts and Walgreens. 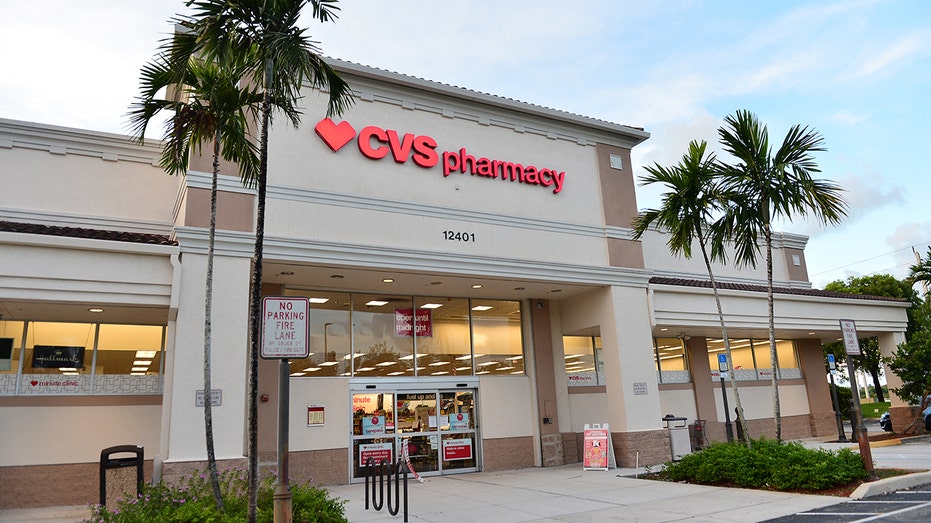 The stolen merchandise was then brought to storage locations in Osage, Pawnee and Tulsa counties before being sold for a profit, according to the outlet, citing court documents.

Gann allegedly received more than $4 million in payments for reselling the items.

Gann admitted to paying a network of people to steal the merchandise, according to KTUL. Gann also allegedly paid her co-conspirators to travel to a multitude of states including Texas, Missouri, Kansas, Arkansas, Colorado or Florida.