The retail giant has slashed prices on a raft of top brand products, with up to 51% off top brands such as Google, Fitbit and Samsung for today and tomorrow. 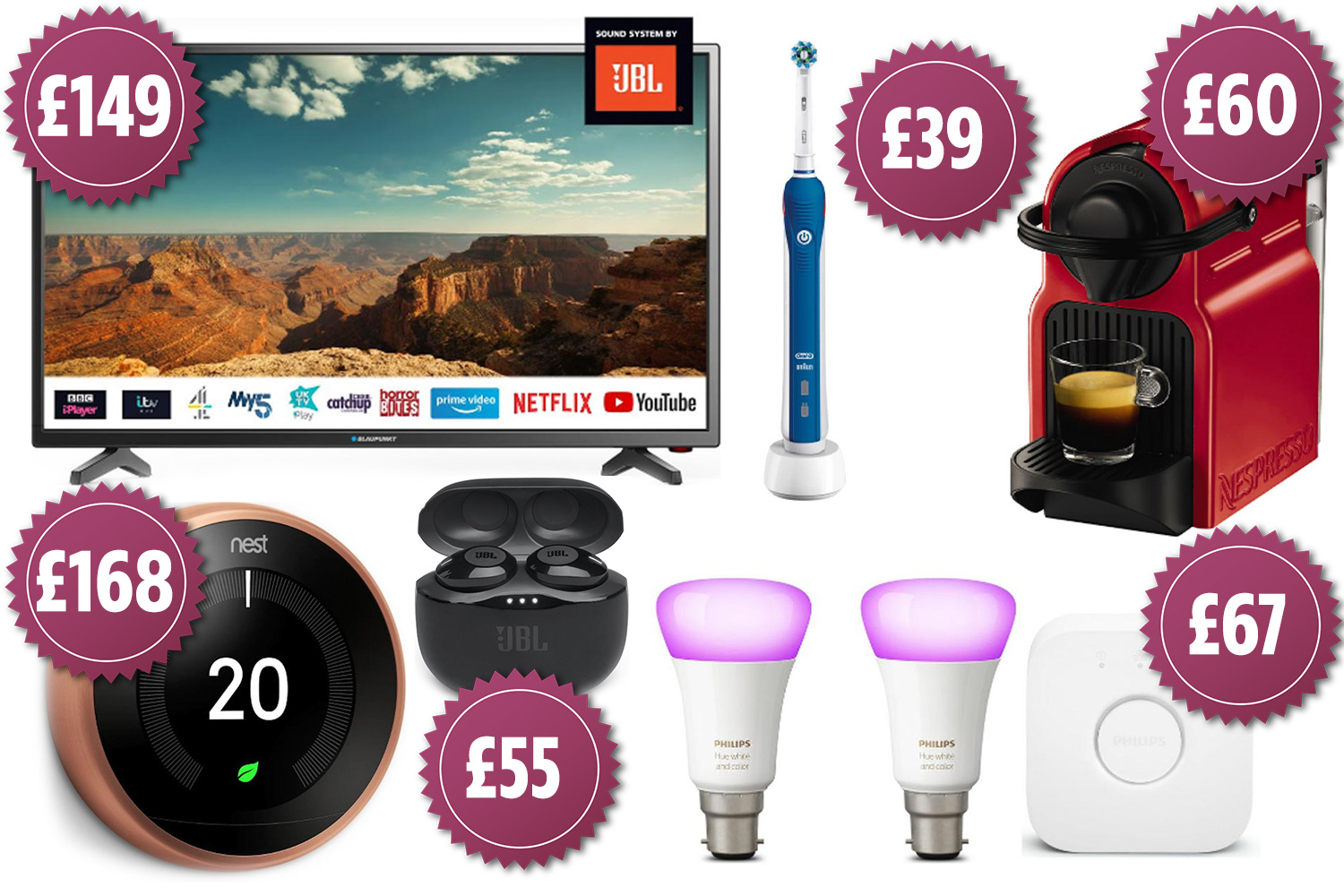 Shoppers can get their hands on great tech at massively reduced prices both online and in stores.

It comes on the same day as Amazon’s annual Prime Day sale, offering the perfect chance for early-Christmas present bargains.

But Currys PC World have also introduced discounts on several products, which are selling for more on Amazon and we've rounded up some of the best deals.

Ed Connolly, from Dixons Carphone, which owns Currys, said: “ From coffee machines to keep you warm through the winter to luxury TV and Audio items to keep you entertained and help end 2020 on a higher note, there is something for everyone in our latest deals.”

Yet just because Currys PC World and Amazon have sales on doesn't mean you can't get some items for less elsewhere.

Always do an online comparison using tools such as Google Shopping and PriceSpy.

While some of the deals on offer are exclusive to Currys PC World, it’s also worth checking rival websites to see if they have better prices on similar products.

We’ve only listed exclusive Currys deals or products that cost less than they would on Amazon.

We round up our best finds of the Curry’s sale here: 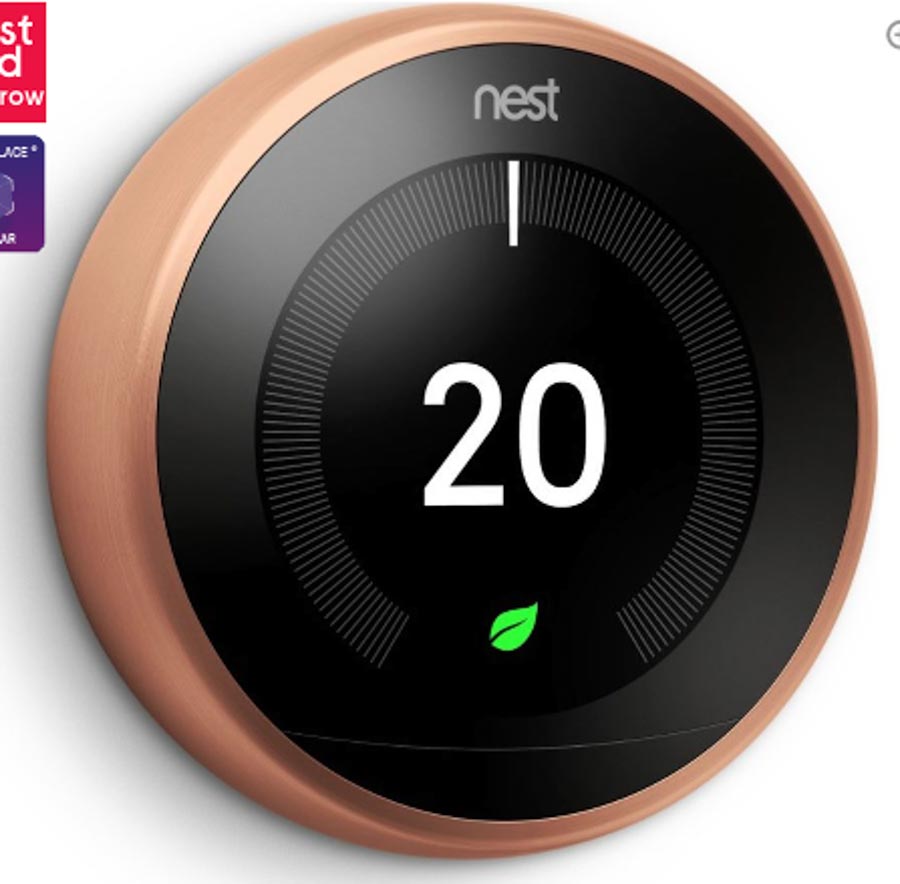 Save on your heating bills with this smartphone-controllable thermostat from Google.

It's also selling at £169 on Amazon so get the better deal at Currys PC World. 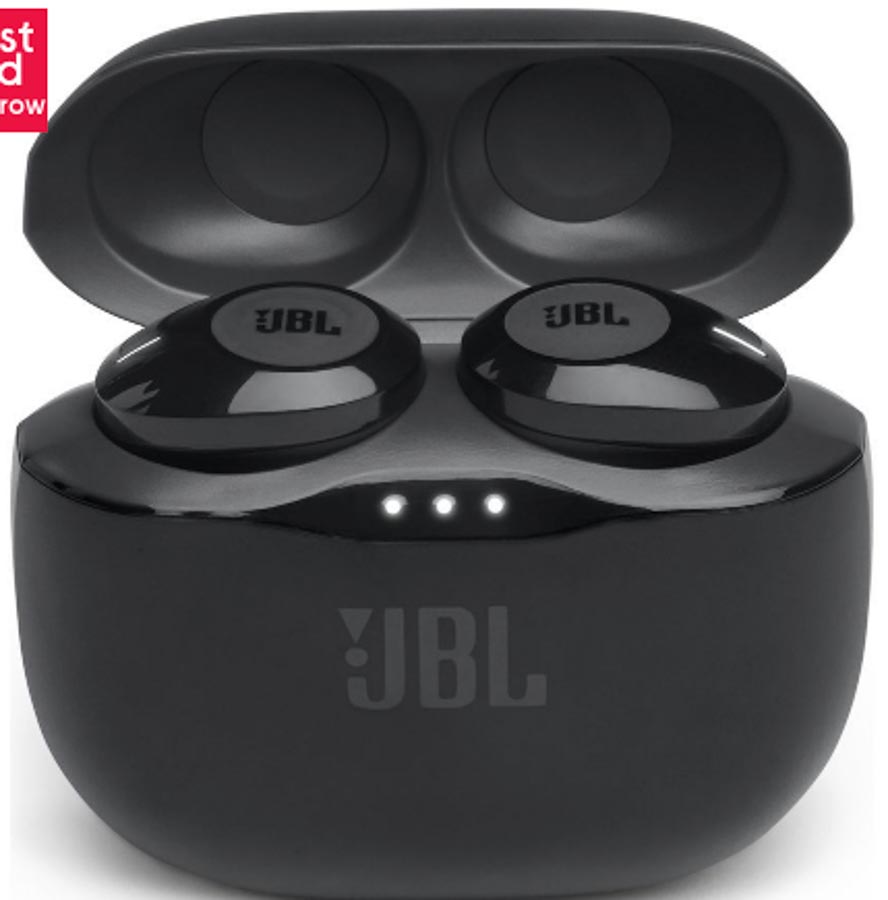 Not only do these JBL Tune wireless bluetooth earphones come in three different colours but you can save a massive £35 if you buy them in the next 48 hours. And only Currys are offering them at this price. 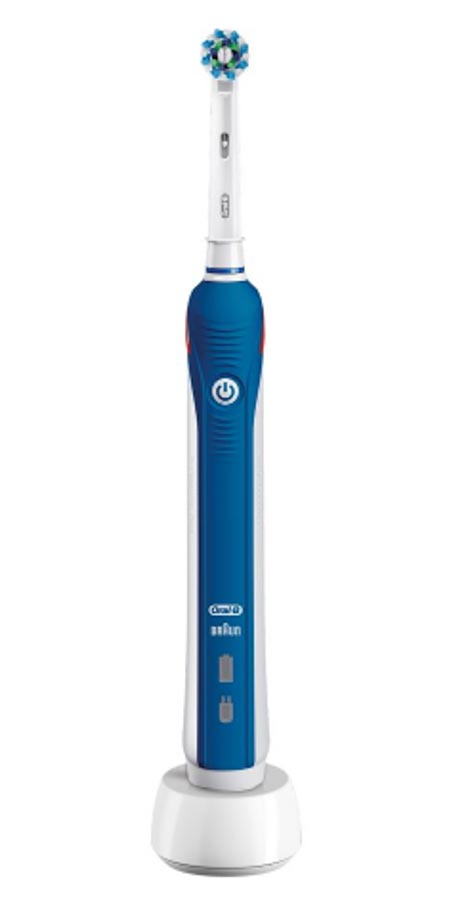 For shining white teeth at a bargain, you can save more than £40 on this cutting-edge electric toothbrush – only available from Currys PC World. 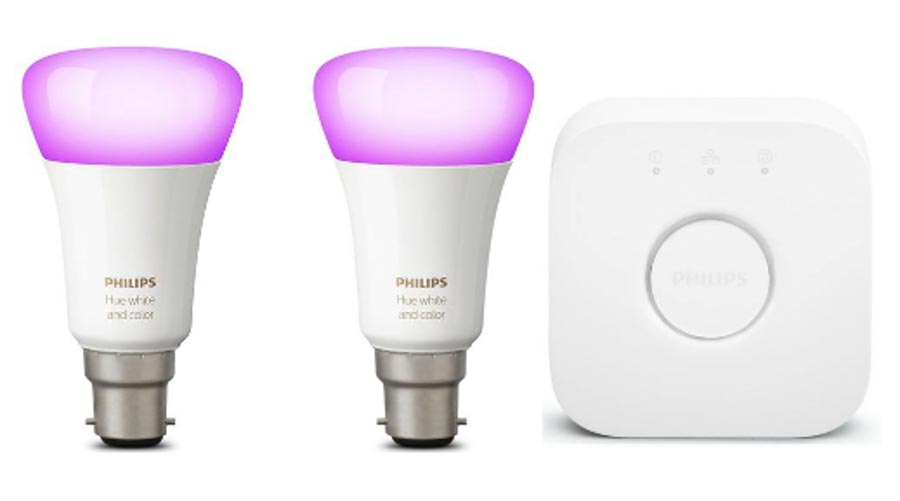 Go eco-friendly and save on your energy bills with these Philips Hue bulbs and controller. Amazon is also selling them for more than £20 more at £89.99. 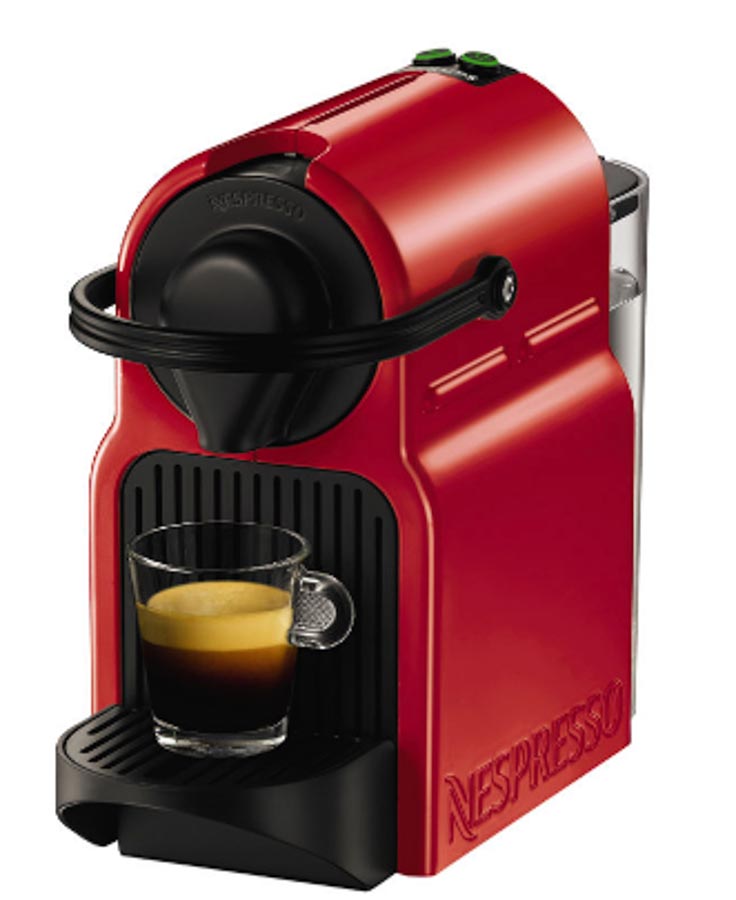 Wake up with a smile on your face to this Nespresso machine which will cost you less at Currys PC World than anywhere else. 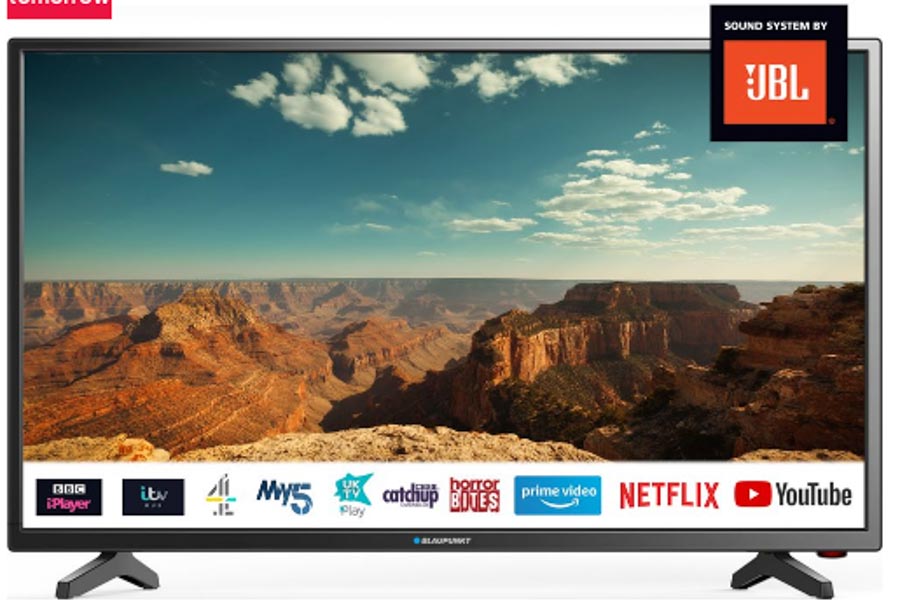 Kick back and relax with this 32-inch smart TV with Freeview HD after saving more than £50, only at Currys PC World.