Palace announced the signing of Jean-Philippe Mateta from Mainz in their first piece of business in the winter window. 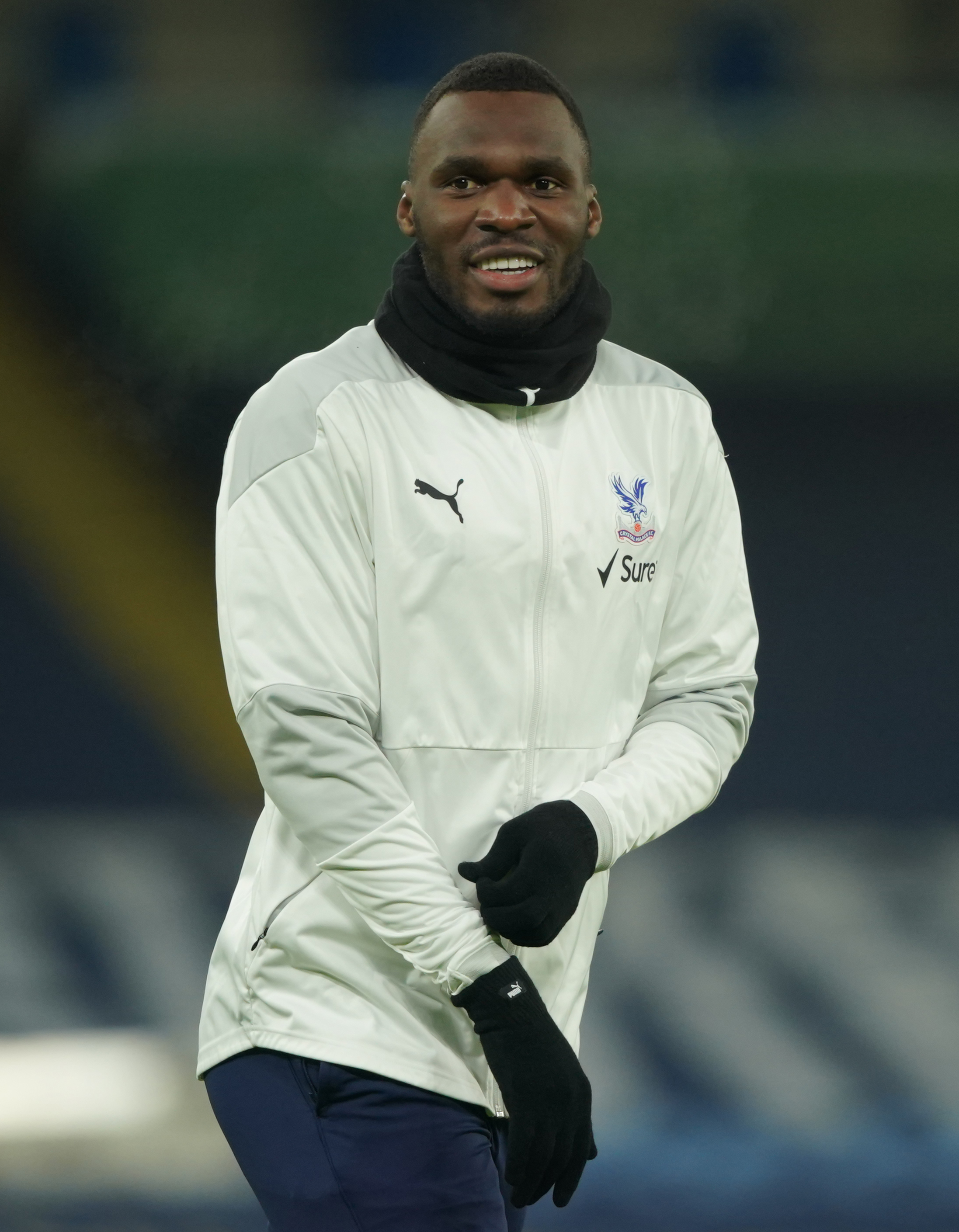 But according to the Daily Mail, it has paved the way for Benteke to leave the club.

West Brom are among the clubs interested in the Belgian former Aston Villa striker.

But, with Benteke's contract expiring this summer, the Baggies could be convinced to wait until the end of the season, when he becomes a free agent.

The 30-year-old striker arrived at Selhurst Park from Liverpool in 2016, costing £32million.

But Benteke failed to make an impact, scoring just 26 goals in total.

He has, however, four this season, with three of those coming in December.

The goal run did not last long, though, with Benteke not scoring in his last four games.

It leaves his future under Roy Hodgson increasingly in doubt, only worsened by the arrival of Mateta.

Frenchman Mateta signed on an 18-month loan for £2.7m, with an obligation to buy for £13.4m when he has started 15 league games.

The 23-year-old has scored ten goals so far this season in Germany before making the switch to London.

He joins with Michy Batshuayi, on loan from Chelsea, is also struggling for form, without a goal in his 11 league games.