STEVE COOPER will join the list of potential new Crystal Palace bosses after his fine work at Swansea.

The former England Under-17 World Cup- winning chief has impressed in Wales. 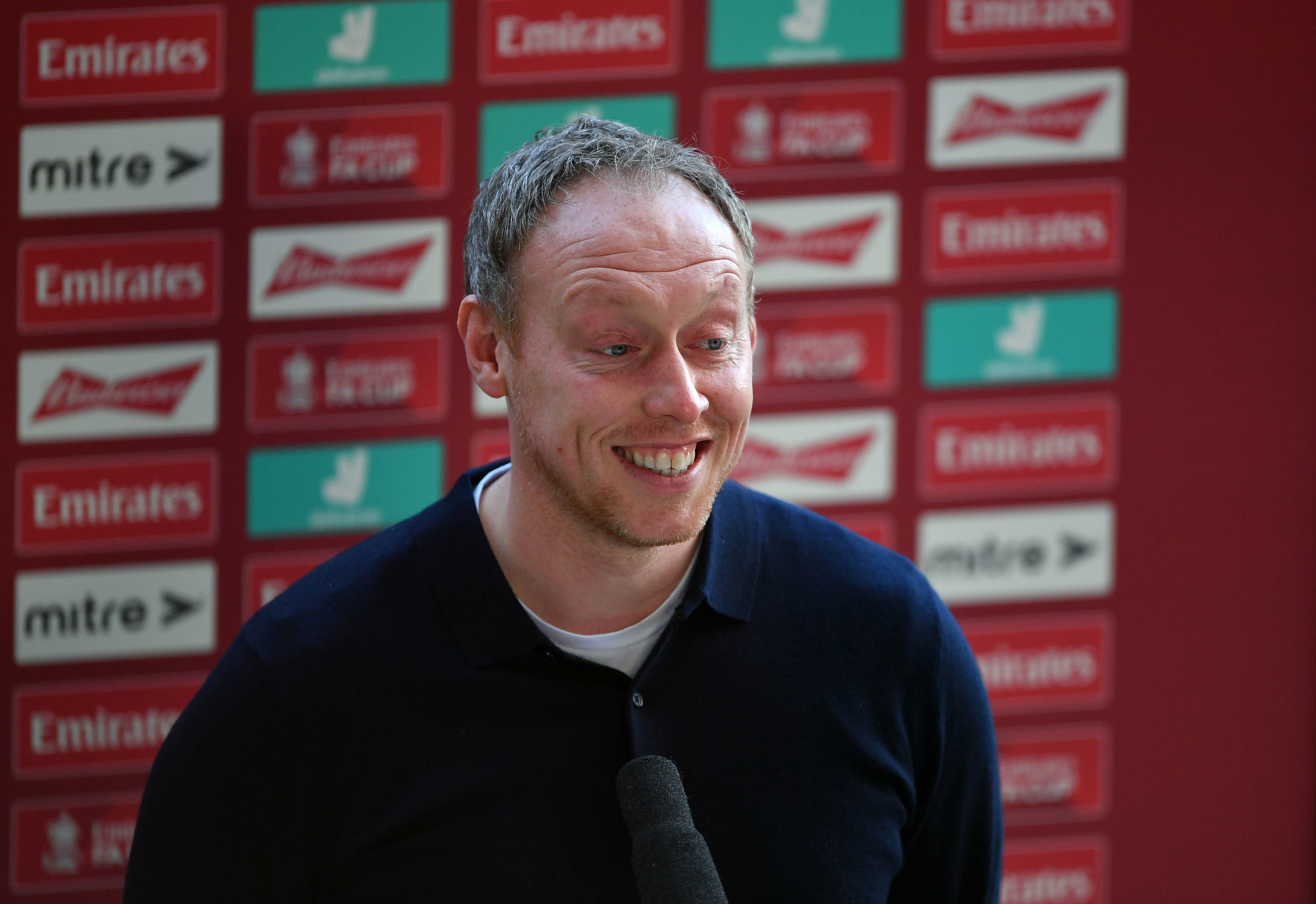 And the fact Cooper has a good knowledge of up-and-coming players makes him very attractive.

The Eagles plan to revamp their squad in the summer.

A host of players are out of contract and the average age of the squad also needs to be cut.

They are also yet to decide whether to stick with boss Roy Hodgson.

The 73-year-old’s deal expires in June and he is yet to be offered an extension.

Sean Dyche has been linked with a switch south to Selhurst Park.

But he is likely to get a new contract at Burnley.

Cooper led Swansea to the play-offs last season and they are currently battling it out for automatic promotion from the Championship.

Meanwhile, Palace defender Tyrick Mitchell is being tied down on a new deal.

The 21-year-old left-back has had a breakthrough campaign under Hodgson.

And he is set to be rewarded with a hefty rise.

Mitchell will pen a new four-and-a-half year deal with the Eagles. 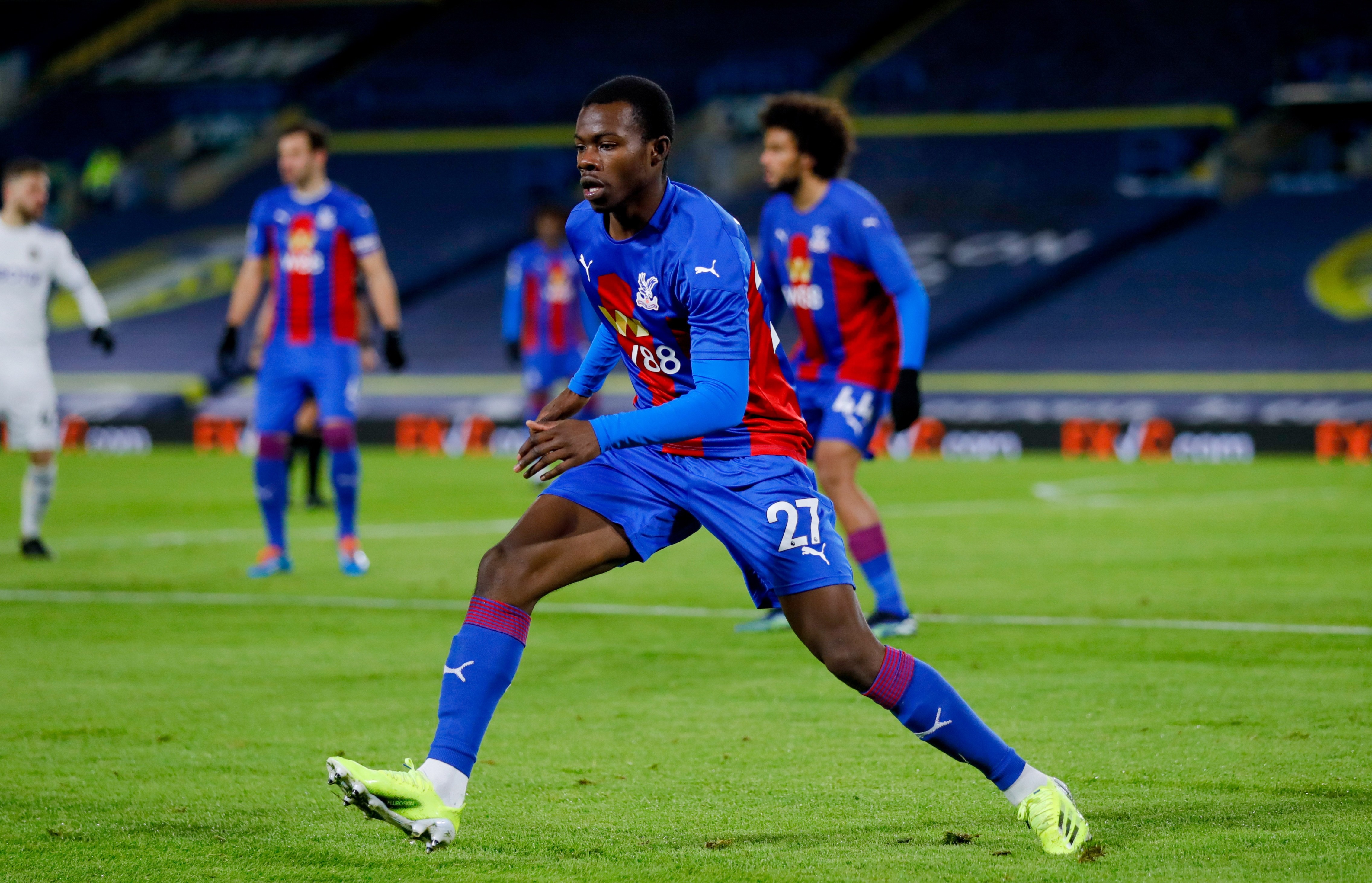